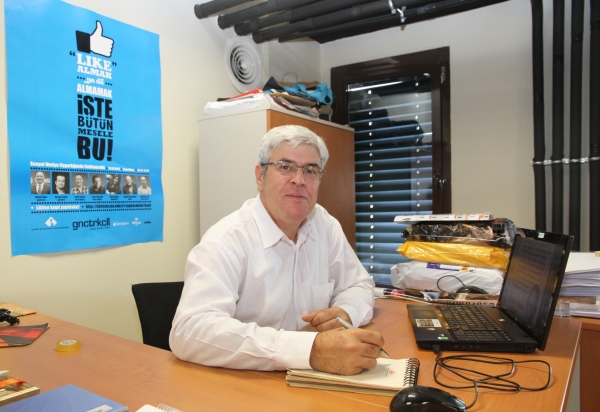 Candidates and parties who are able to blend the election process with technological developments will be able to think that the election is assured, stated the experts. As Turkey holds her breath and focuses on the elections that will take place on June 7, the experts point out that the politicians are asking for votes by talking face to face instead of making promises with the developments in technology. Burak Amirak, Lecturer at IUE Faculty of Communication, Department of Public Relations and Advertising, stated that in addition to the political dynamics of each era, especially the developments in communication had effect on the election process.
‘An Era of Listening Politicians’
Amirak told that the process of persuasion was having an influence on people’s behaviors and attitudes without any pressure or force, and voters were only remembered during the election time, and the campaigns were seen as ‘boats sailing silently’. Amirak said, “The fact that politicians visiting the advertising or public relations specialists frequently each election period mean that they let the others do their job for them which is to be able to manage the process of persuasion. Up until now, politics was an area in which talking was predominant, but with the advent of digital revolution, listening as much as talking became very important as a political approach. Politicians are still in the habit of getting on the road and shaking the hands of voters. Getting close to and touching the voter is important but certainly not enough.”
‘Fake Promises Don’t Get Sympathy’
Amirak stated that people believed that more promises meant more sympathy in one-way communication; however, with the advent of digital revolution, two-way communication required the re-evaluation of these processes. Mobile phones enabled the voter to create an agenda within the network more than following the daily agenda.  Amirak stated the following:
“Almost all of the political parties have their mobile application. But it is difficult to say that these mobile applications are rid of one-way communication approach. It is understandable to expect propaganda process taking command instead of the communication in mobile applications due to nature of being political parties. However, candidates, who plan to reach out to many voters just by shaking hands, need to configure their mobile applications worthy of two-way and multi-dimensional communication to guarantee the elections.” 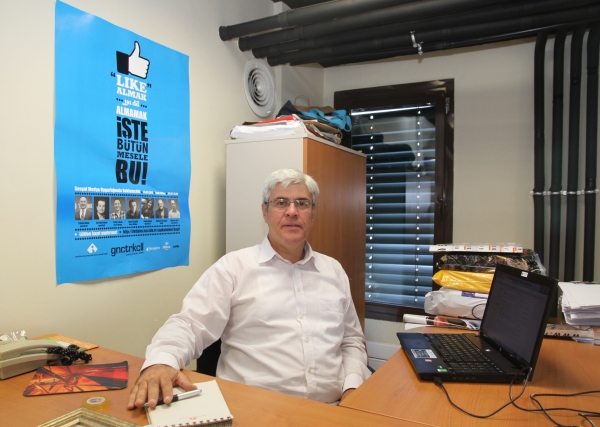