ENTHUSIASTIC START TO THE FESTIVAL 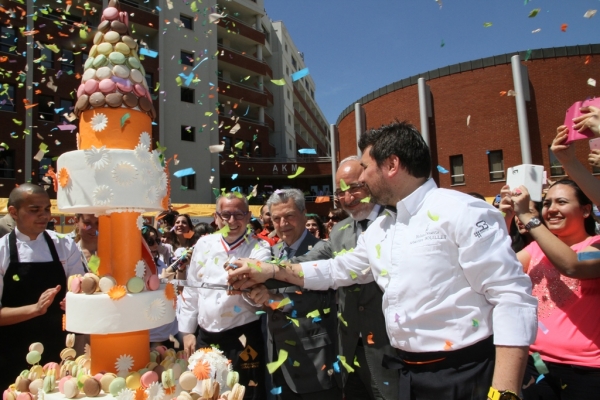 Students of Izmir University of Economics are celebrating the spring with a Retro concept. Ekrem Demirtaş, President of IUE Board of Trustees, Prof. Dr. Oğuz Esen, IUE Rector, and students cut the cake and officially opened the 14th Spring Festival, mainly sponsored by Izmir Chamber of Commerce. First night’s guest singer Can Bonomo sang his popular songs with the audience.
The program of the festival with “This Spring is so Retro!” slogan started with Turkish Ultra Marathon Champion Akın Yeniceli running from Izmir Chamber of Commerce to the University with a convoy of Volkswagen vehicles. Yeniceli, upon his arrival at the campus, presented a Turkish Flag to Demirtaş, and in return received an athlete of the year award from Demirtaş. President Demirtaş and Rector Prof. Dr. Esen cut the cake prepared by the students of Department of Culinary Arts and Management under the guidance of French Chefs Joseph Viola and Sebastian Bouillet. President Demirtaş took the first shot on Altınordu goal.
The booths, and ‘Fashion Bazaar’ by IUE Faculty of Fine Arts and Design, as well as performances by IUE Latin Dances, attracted great attention. As the Faculty of Fine Arts and Design held a colloquy with Başak Gürsoy and Şafak Fişek, IUE Conference Hall hosted another colloquy titled “New Trend YouTube Phenomena” with Ali Rıza Tuncer, Orkun Işıtmak, Ayşegül Kaplan, Duygu Özaslan, and Melodi Elbirliler. The audience was at fever pitch at Can Bonomo concert on the first day of the festival. 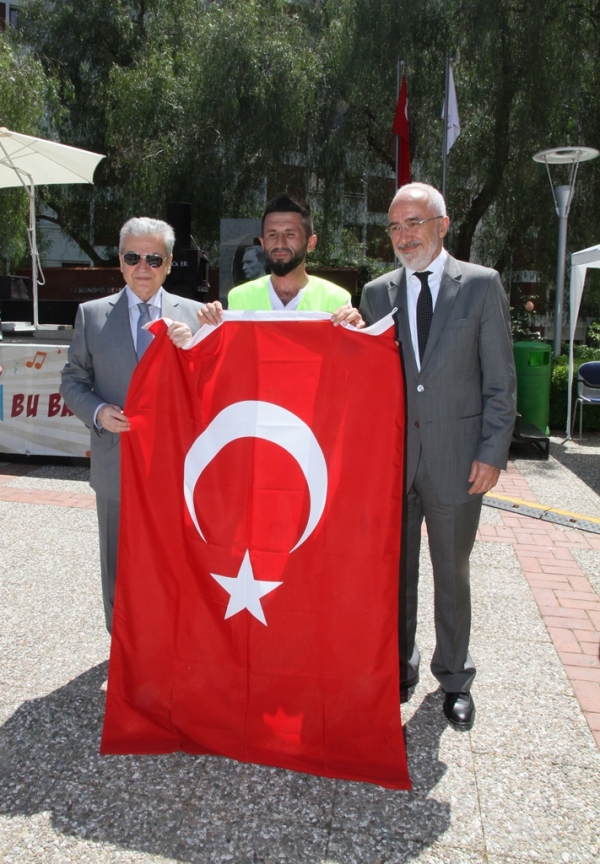 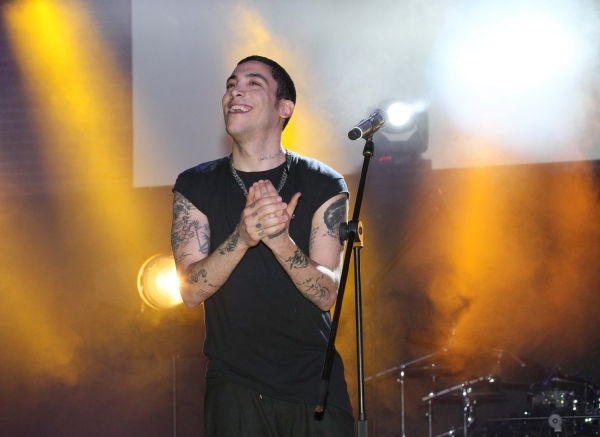 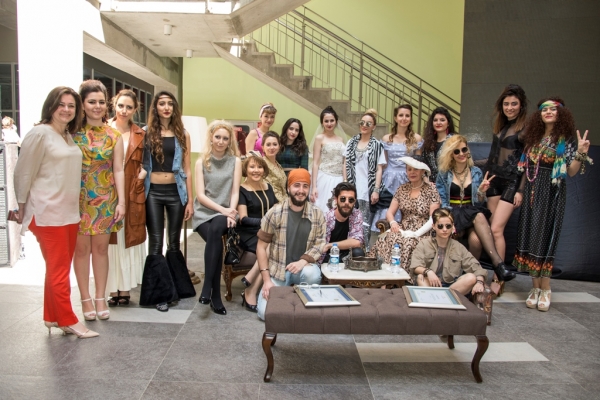