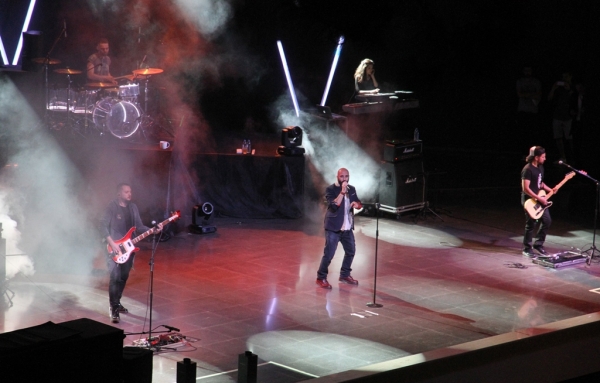 Group Gripin delivered a magnificent concert for the grand finale of the 14th Spring Festival of Izmir University of Economics (IUE). Students met the cast of ‘Seksenler’ TV series during the day. Scriptwriter Murat Aras, actors Berat Yenilmez, Aydın Sarman, Ayberk Atilla, Eray Yasin Işık, and Hakan Bulut of ‘Seksenler’ TV Show came together with IUE students at the Conference Hall. The colloquy started with commemorating Zeki Alasya, who was one of the significant actors of Turkish Theatre recently passed away.
‘Special Childhood in the Eighties’
Actor Ayberk Atilla stated that the 80’s was a very significant era in which lots of changes took place. He said, “I am very pleased to have experienced that era personally. The scenario is very friendly. Never have I enjoyed working on an era such as the eighties”. Scriptwriter Murat Aras mentioned that they started the series by listening to the memories from those years. “We, being kids back then, became an audience. Childhood years are special. It took some time to come up with the cast. We looked for actors who can play both young and old versions of the characters. We worked hard for each character. The end result was a good cast,” said Aras.
‘Ohh, the Hilarious 80’s Music’
Actor Aydın Sarman, who plays a character keeping mum, pointed that great music was produced in the 80’s, and Actor Berat Yenilmez, playing the pastry seller character Sami, stated that it was a powerful story. Yenilmez said, “We basically spent our entire childhood outside in the 80’s. We had ‘neighbor moms’. If your mother was gone for shopping, a neighbor would look after you; feed you while she was gone. Now, we don’t even know our neighbors. Seksenler show allowed us to reach out to large masses.”
While Actor Hakan Bulut stated that the cast was like a family, Actor Eray Yasin Işık said that he was lucky to work with the masters, and they valued the master-apprentice relationship.
‘Unforgettable Finale’
Following the colloquy, students had an entire day of fun with group performances and contests, and Group Gripin treated them an unforgettable finale with a magnificent concert at night time. 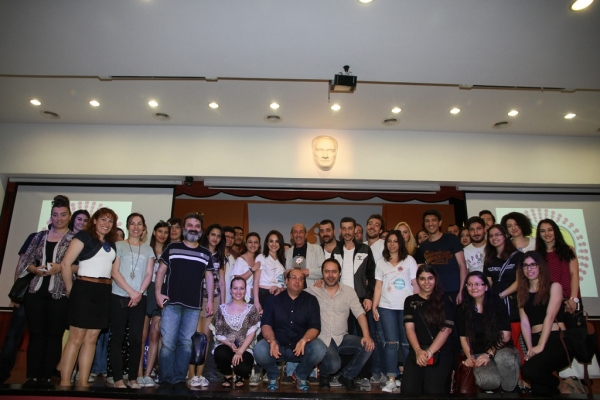 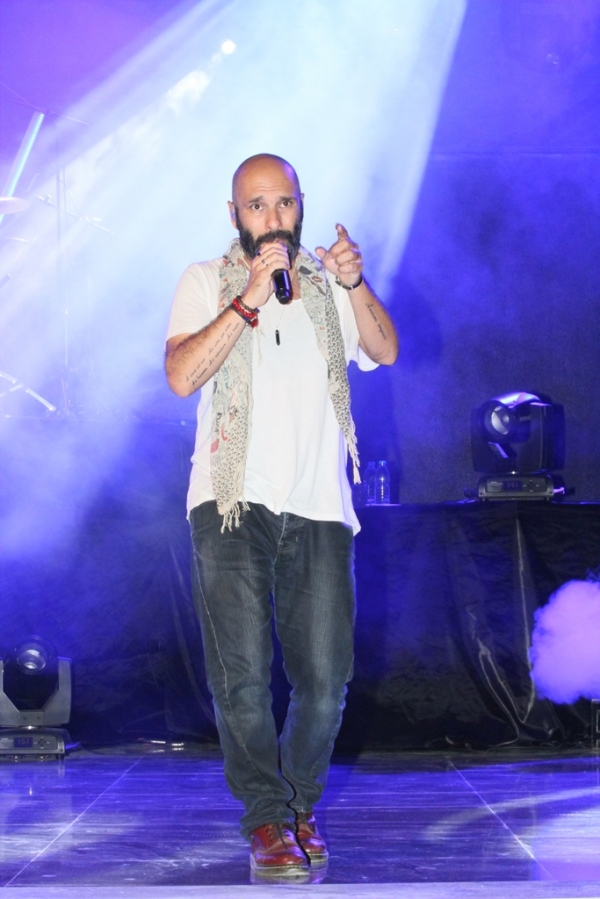 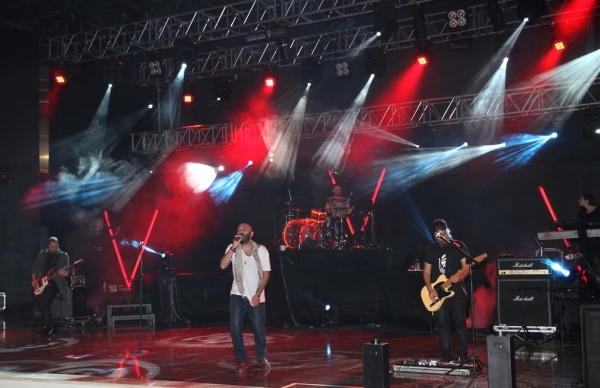