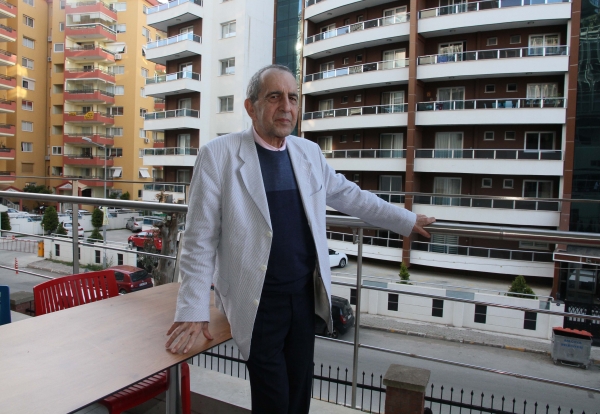 It has been stated that Izmir stood out with its quality structures in construction sector, and examples of architecture would be used as models in educating the future architects. Architect Türel Saranlı, former Vice Dean of Architecture of METU, stated that Izmir had a unique nature when it came to architecture. He said, “Architects in Izmir had a different attack compared to overall Turkey. They got engaged in build and sell on their own. That way, the quality of housing in the city reached a certain level of quality both in terms of planning and architecture. They did quality work. There are buildings which would set example to architecture students.”
‘Turkish Architects Become More Global’
Saranlı, who attended the “10th year Celebrations of Department of Architecture”, organized by IUE Faculty of Fine Arts and Design, Department of Architecture,    pointed that housing production in Izmir was carried out by architects. He said that Turkish Architects were heading for projects abroad. “We worked very hard for 40 years in my 50 year profession. There were some good achievements in terms of reinforcing the existence of architecture in society. Nowadays, majority of Turkish Architects try to do business in other countries. They want to stretch out to North Africa, to Singapore. They carry on their work in Azerbaijan, Turkmenistan, Kyrgyzstan, said” Saranlı.
‘Demand-Driven Supply’
Saranlı reported that construction sector was seen as a triggering sector, and it had to produce continuously, however, there was no need to do so if there were no customers, so it was best to base demand on supply. 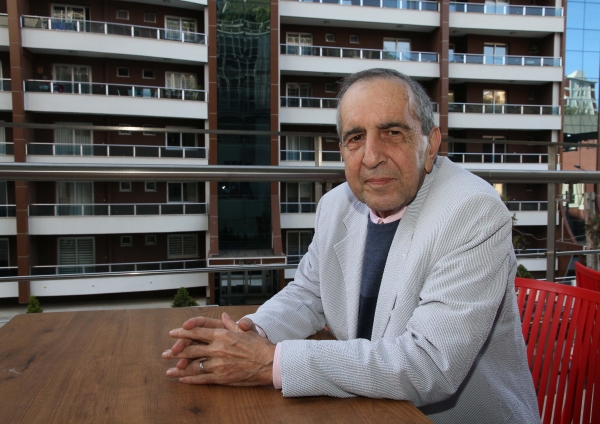