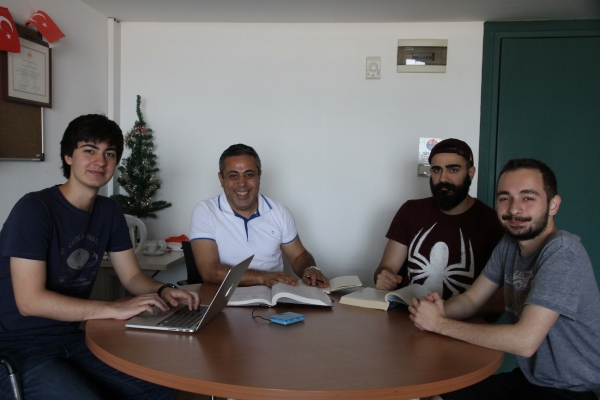 Students of Izmir University of Economics (IUE), Faculty of Engineering and Computer Sciences, Department of Software Engineering, returned with a championship award in sectorial category form "Young Minds, New Ideas Project Market" contest. Students came in first place with their “Smart Touch” project, intended for the visually impaired, at the contest hosted by Izmir Metropolitan Municipality and co-coordinated by Izmir Branch of Informatics Association of Turkey and Ege University EBILTEM – TTO. Also, the "Smart Pet Assistant" project developed for pets by the students of Department of Computer Engineering under the guidance of Prof. Dr. Murat Aşkar, Vice Rector of IUE, came in second place in sectorial category and first place by the visitor votes.
184 projects competed at the contest in which 11 departments of computer and software engineering from 8 universities in Aegean region participated. Aside from monetary prize and smart phones as rewards, students also qualified to attend   CeBIT Bilişim Euroasia 2015.
'Smart Touch for the Visually Impaired'
The “Smart Touch” project of Barış Arslan, Ayberk Zeray, Sinan Talebi, all students of IUE Department of Software Engineering, under the guidance of Prof. Dr. Yaşar Güneri Şahin, Acting Dean of IUE Faculty of Engineering and Computer Sciences,  allows the visually impaired to go wherever they want with the help of an application installed in their walking canes. Prof. Dr. Şahin gave information about the project and he said that the visually impaired would be able to use their canes easily indoors and outdoors with the software the students developed. He said, "Such systems are already being used, however, our software is easily applied to the canes with a small gadget, thus making it more affordable. The map of a location can be installed to the mobile phone. Invisible tags are placed on specific spots in a location. The individual announces the destination, and reaches it with the help of verbal instructions."
Prof. Dr. Şahin stated that installation of the system in the buildings was very cost efficient, and that the visually impaired individuals would get the application installed on their existing canes easily for a cheaper price. 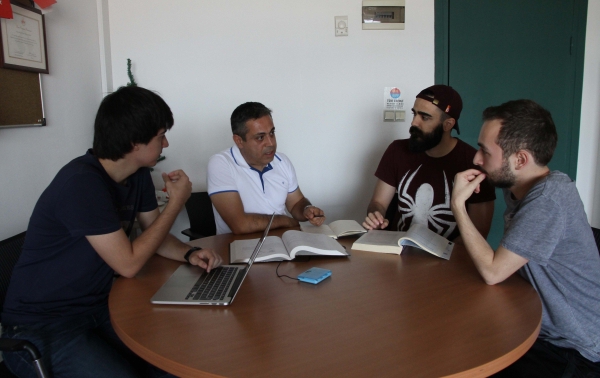 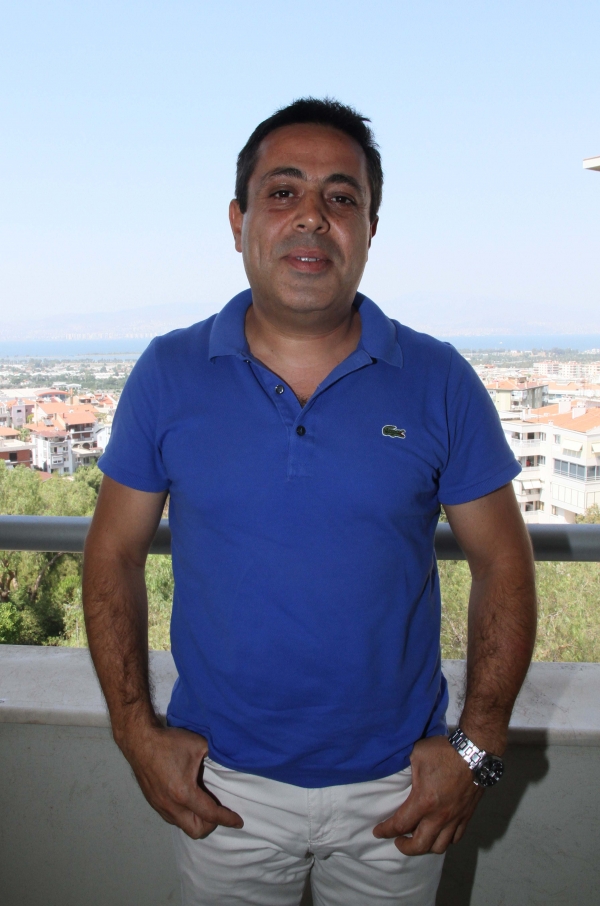