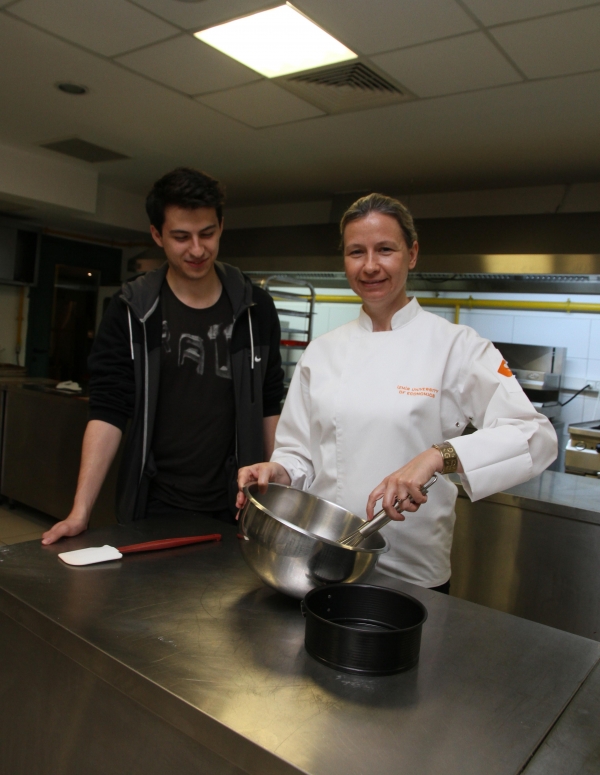 Learning knows no age limit. Ebru Tunçgenç, a junior at IUE Department of Culinary Arts and Management and her son Berk Tunçgenç, freshman at IUE Department of Translation and Interpretation, want to complete their undergraduate studies and take steps into their future.
Mom Tunçgenç stated that she’s come in first and second places at Aegean Culinary Summit for 3 consecutive years, and when she’s found out that Izmir University of Economics offered Culinary Arts Management Program, she’s decided to receive academic training to become a chef. She said, “I tried my best to self-develop up until 3 years ago, but I’ve realized the academic aspect of it was very different and special. I’ve wanted to learn to cook professionally and entered the university exam to be a graduate. After the interviews, I’ve passed the special aptitude tests and entered Culinary Arts Management Program.”
‘Determination of Victory; Merit Scholarship’
Tunçgenç, who stated that she was a homemaker always interested in cooking, received great support of her classmates. Becoming a trainer chef was what she dreamed of and she would start graduate study upon completing her undergraduate program, indicated Tunçgenç. Sha said that she qualified to receive a merit scholarship. Tunçgenç stated the following:
“I am learning the scientific aspect of cooking. It is very different than at home. We also take management courses. I’ve attended a year of English Preparatory class as well. My son Berk helps me with my English courses. He supported me greatly. My performance got me merit scholarship. That motivated me even more. I take my courses more seriously now.”
Son is Proud of His Mother
Freshman Berk Tunçgenç said that he was proud to be studying at different programs with his mother at the same time. Tunçgenç said, “My mother has been a big influence on me. I entered the exam 2 years later then she did. We don’t mess with each other at the University. Sometimes we talk about our projects at home.” 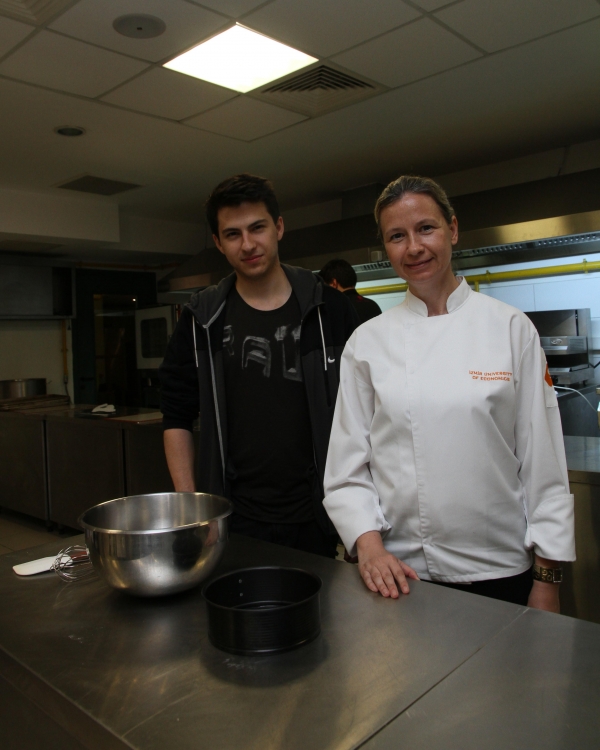 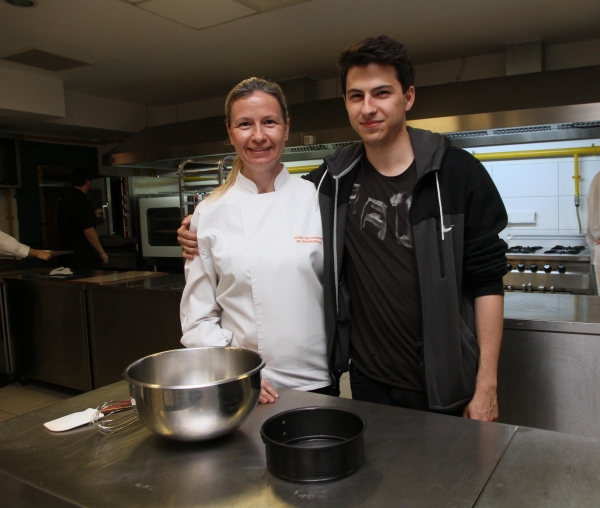 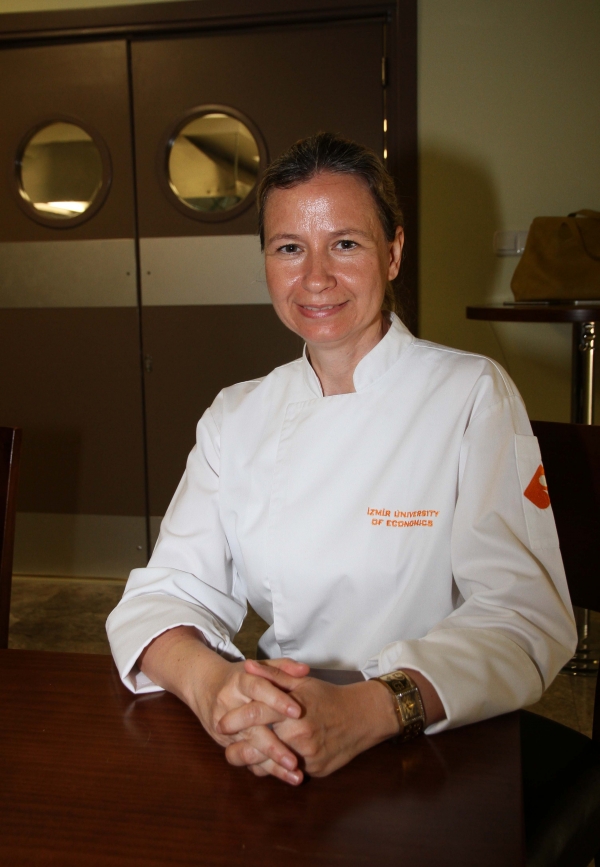