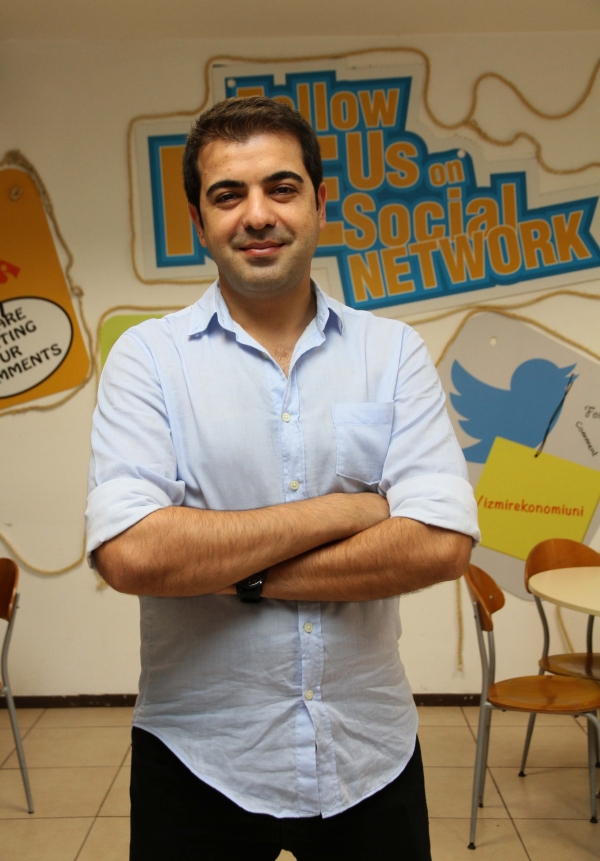 Graduates of Izmir University of Economics (IUE) are above the average in Turkey with 85% employment rates. Based on the data by Turkish Statistical Institute (2014), employment rate of higher education graduates in Turkey was 71%. Statistics also revealed that the period of finding employment among individuals aged 20 – 24 was 7.3 months in Turkish workforce whereas it was about 4 months for the graduates of IUE. “Employment Report on Graduates of Izmir University of Economics” titled study revealed that 12.7% of the graduates were entrepreneurs.
The study, under the guidance of Prof. Dr. Ayla Oğuş Binatlı, Vice Rector of IUE, and under the coordination of Asst. Prof. Dr. İlker Daştan, Lecturer at IUE Faculty of Health Sciences, was conducted by Mehmet Erdem Delice, Graduate who has Master’s Degree in Finance Economics, Birce Dobrucalı, Graduate Student at Logistics Management Program, and Özge Kulaçoğlu, Coordinator of Alumni Association. One-on-one interviews with 3 thousand 560 graduates showed that in the last two years 31% of them found employment while they were still students.
‘Found Work While At University’
Asst. Prof. Dr. İlker Daştan, who provided information about the study, said “95% of the students who graduated within the last 2 years find a job in one year. 62% of them are employed in the first 3 months, and 81% in the first 6 months. We’ve found out that majority of graduates, who were not employed, were seeking a post graduate degree. The study revealed that one in every 3 IUE Graduates found work before graduating. Overall, 85% of the graduates have already their careers at hand.”
‘825-hour Telephone Survey Results’
Asst. Prof. Dr. İlker Daştan stated the following regarding the study on IUE graduates:
“10 interns provided 825 hour support with surveys throughout 3.5 months for the project up until now. There was no sampling; we simply tried to reach out to all the graduates one by one through phone. Total of 3 thousand 560 surveys were conducted on the phone with the graduates. Their average monthly salary is about 3 thousand 800 TL. They earn 80% more than the income per person in Turkey.” 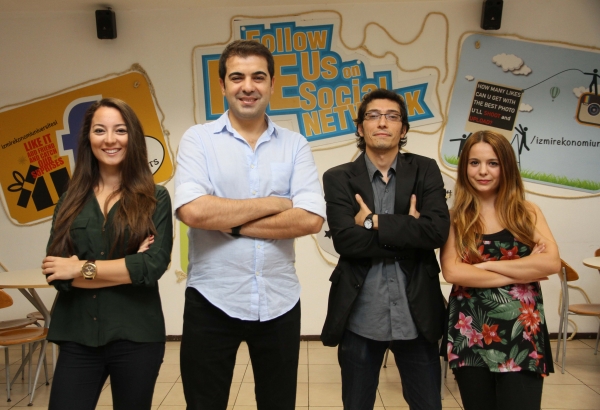