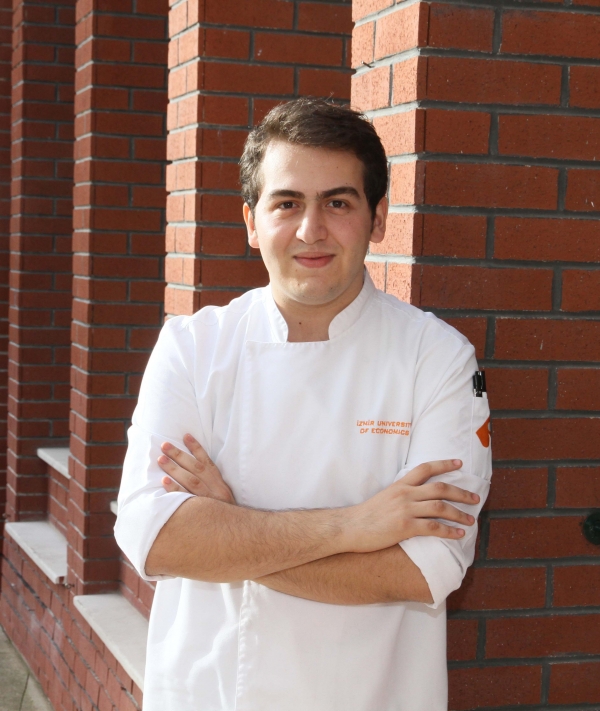 Izmir residents eat out and try out the new restaurants. Talha Serdar Sezen’s, student at Izmir University of Economics (IUE) Department of Culinary Arts and Management, “Dining Habits in Izmir” titled thesis focuses on eating and drinking habits of urban people. The study, including 600 participants living in Izmir, revealed that 57% of them preferred to try out the newly opened restaurants and another 60.5% of them went out to eat during weekdays. While 46.7% stated that they went out for dinner, 42.4% said they ate their lunch out, and only 4.5% of them went out for breakfast.
Sezen indicated that restaurant sector in Turkey grew rapidly. He said, “Dining out is becoming popular gradually. However, no studies on regarding Izmir on this issue were conducted before. I wanted to research about dining habits of Izmir citizens. Based on my survey, the most popular 3 restaurants to go out for can be listed as 22.65% kebab-pita, 20.29% fast food, and 20.50% cafe/gastro pub. 22.33% of the participants eat out to socialize, 22.17% do it out of necessity, and 16% do it to save time, they stated. Participants also point out that quality of food, its price, and variety of the menu are among the top 3 reasons when they choose restaurants.
‘Izmir Folks Are Picky’
Sezen also reported that 23% of the participants spent between 11 to 20 TL as 44.5% of them spent between 21 to 30 TL. 47.9% of them said that they stayed around 60 minutes at a restaurant. Participants did not go to the same restaurant due to facts such as bad quality of food, unsanitary reasons and long waiting time. Sezen indicated that 57% of them went to the new restaurants as 47% chose to go to the same restaurants. 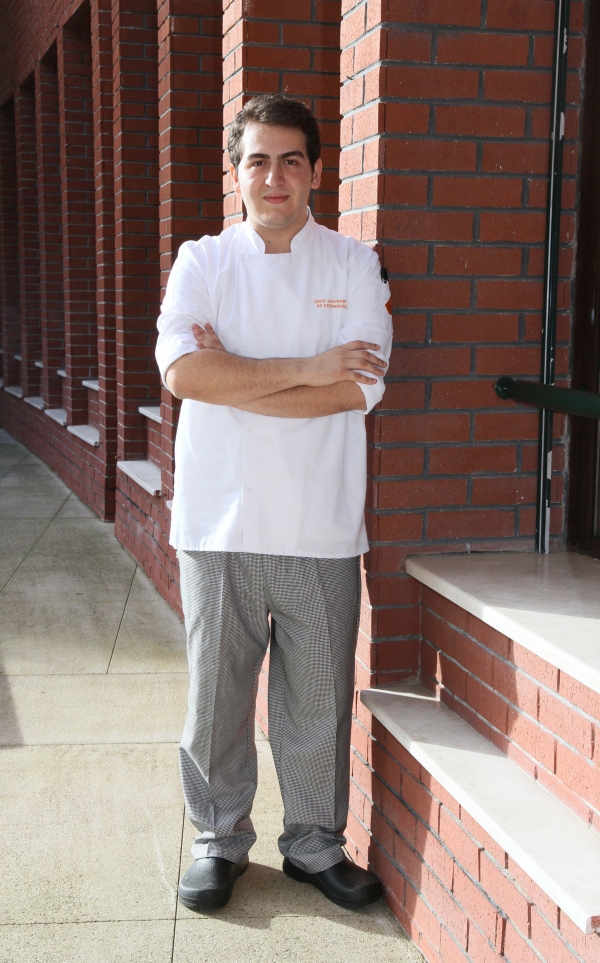