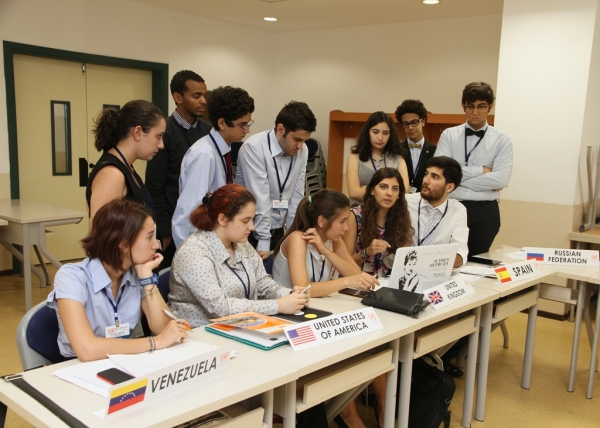 United Nations (UN), which was founded with the purpose of achieving world peace, was re-interpreted by students. 200 students from 5 continents all around the world came together at Izmir University of Economics and discussed the current issues in the world and came up with solutions on behalf of countries. Young individuals between the ages of 16 – 25, discussed their opinions under the flags of the represented countries at the event titled, “ECOMUN 2015 Model United Nations Conference”, and tried to bring a permanent peace.
The students established sub committees of the UN throughout the conference. They represented UN Security Council, UN Human Rights Council, NATO, and Star Wars Jedi Council prepared specifically for the 3rd year. They discussed penalties implemented on those who obstruct human rights, human right to water and sanitation, and ISIS problem at these committees.
Alirıza Demirelli, Director-General of ECOMUN and the President of Izmir University of Economics Model United Nations Club, stated that these ECOMUN conferences helped develop both English skills and diplomatic skills of the students. He also said that 200 young people in sub committees expressed their opinions in heavy discussions in order to achieve the world peace.
‘Diplomacy for a Lasting Peace’
Demirelli said, “We, as the future diplomats, discussed the contemporary world issues. The significance and role of UN today is getting clearer with the recent developments. And as young generations, we focused on lasting peace, social, economic, and cultural sharing, and worked hard to achieve peaceful future.” 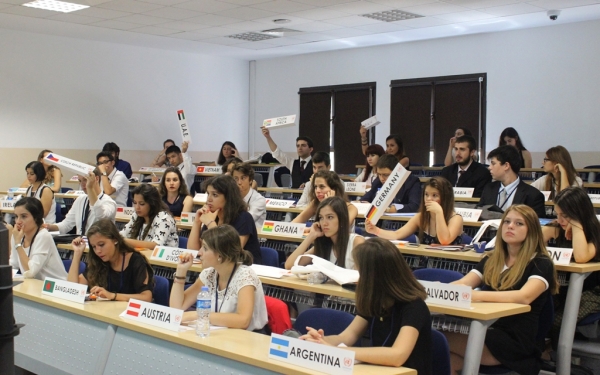 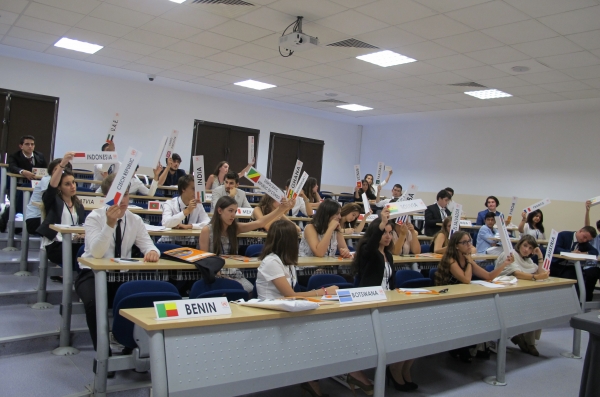 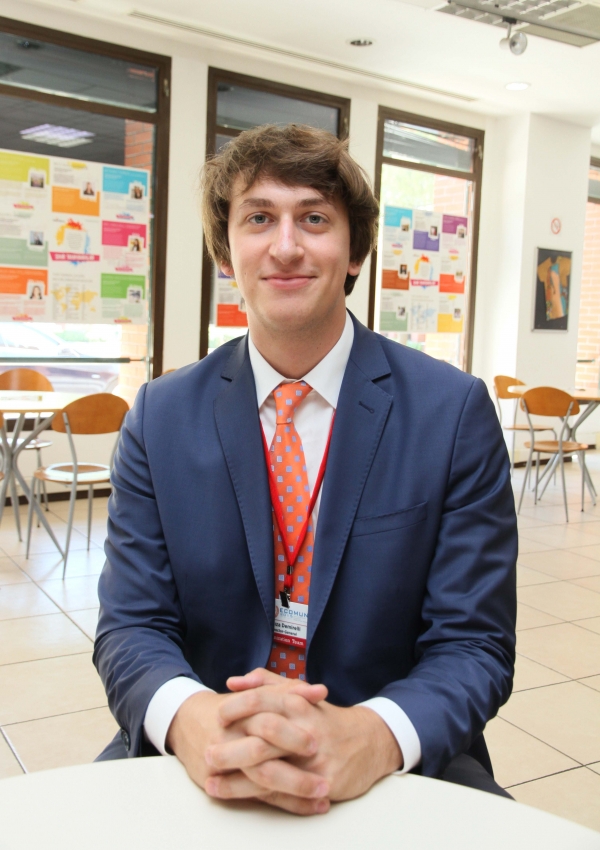