BOZABA WILL BE TRAVELING TO NASA 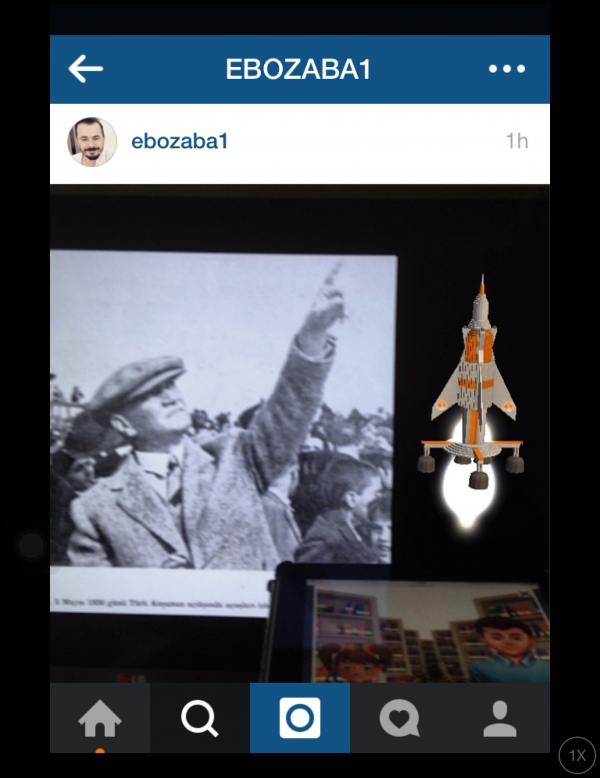 Mehmet Emre Bozaba became the winner of “To NASA with Izmir Economics” titled instagram contest organized by Izmir University of Economics (IUE). Bozaba, thanks to his creative picture he took by using Augmented Reality Application (IUE AR)-three dimensional reality generated by computer-will be visiting NASA Space Station in America.
Bozaba’s picture, in which he used a 3 dimensional rocket in the application and combined with Ataturk’s image pointing out the sky, was chosen as the most creative picture in the contest. Also, Oğuzhan Dumanoğlu, Sena Tokgöz, and Huriye Kayış respectively became the first, second, and third replacement contestants. Prof. Dr. Oğuz Esen, IUE Rector, Asst. Prof. Dr. Aras Özgün, Head of IUE Department of Cinema and Digital Media, and Mine Kayıcan, Director of IUE Student and Corporate Activities, took part as jury members in the contest.
Ekrem Demirtaş, President of IUE Board of Trustees, stated that they acted upon a culture of education that feeds into innovation, and that they used a totally new promotion campaign with Augmented Reality Application this year for the first time.  President Demirtaş said that the software was developed by IUE graduates at Kidolindo Company founded by Eda Evdüzen within Izmir Bilimpark within the body of Embriyonix incubation center. He said, “The new academic year will begin under the light of technological developments. The Smart Campus includes high tech smart projectors, cameras, touch screen PC’s in classrooms integrated with variety of programs. Students will be able to follow courses online, do projects with their classmates, or get in touch with faculty members anytime they want. Equipped with such high technology, students will be trained as entrepreneurial individuals capable of using knowledge anytime and anywhere.”
‘New Generation Technology’
President Demirtaş indicated that the IUE Augmented Reality Application was admired a lot by the new generation, and they displayed an example of innovative use of digital technologies. He said that they organized an instagram contest so that the youth, the frequent users of social media, can open doors to the future through new technology in an entertaining way. Demirtaş announced that Bozaba qualified to travel to NASA Space Station in America as the winner of the contest. 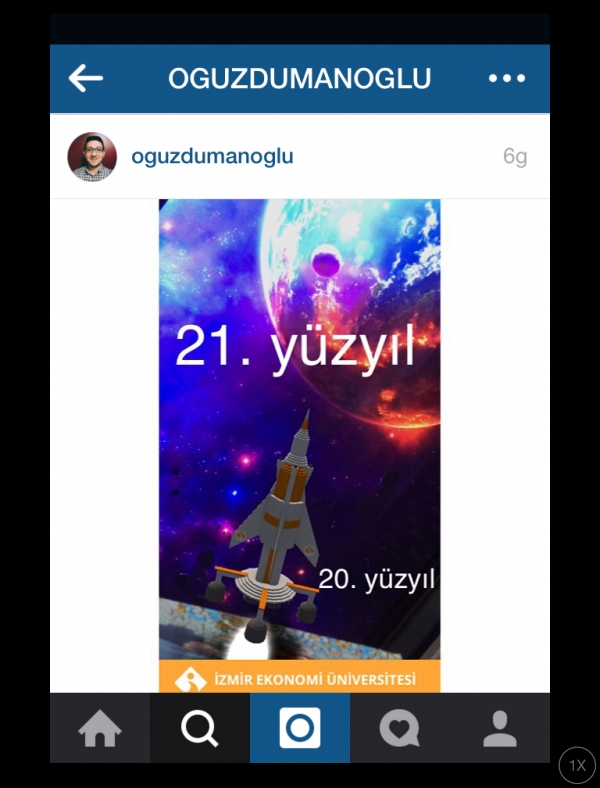 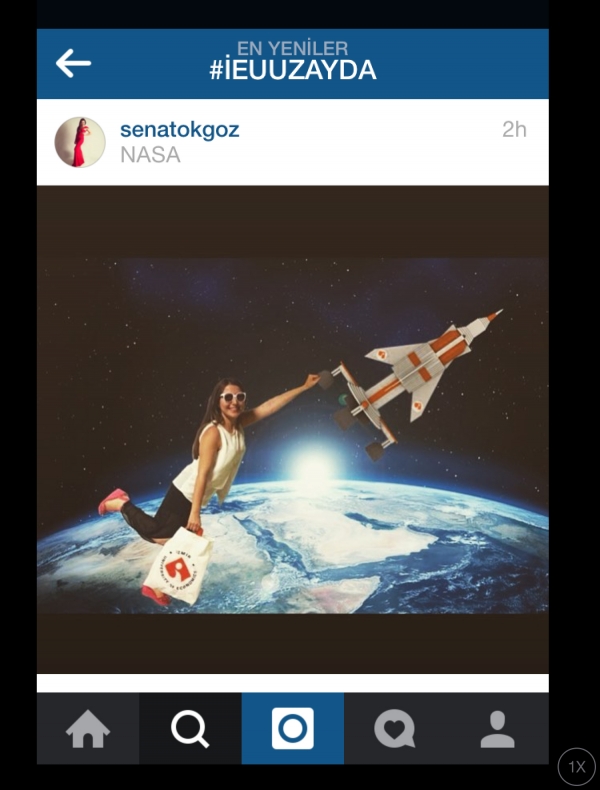 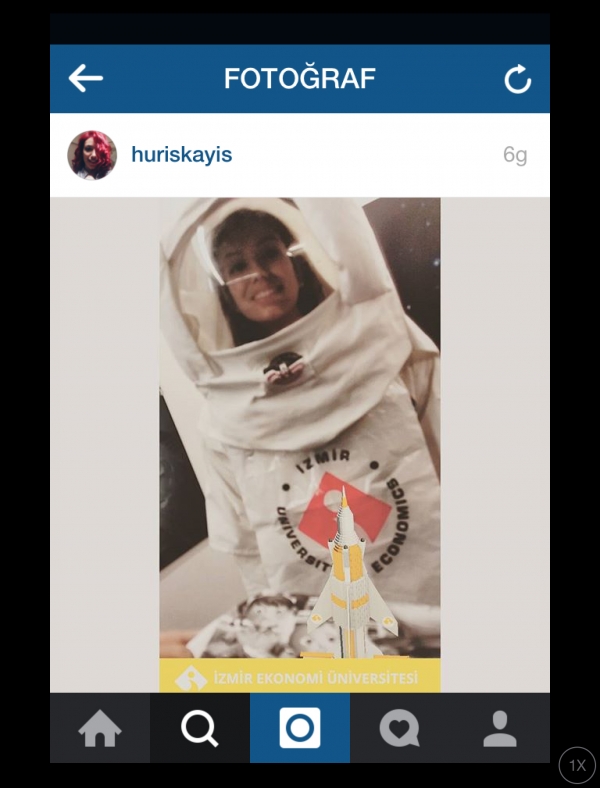