GOURMETS WILL MEET IN IZMIR 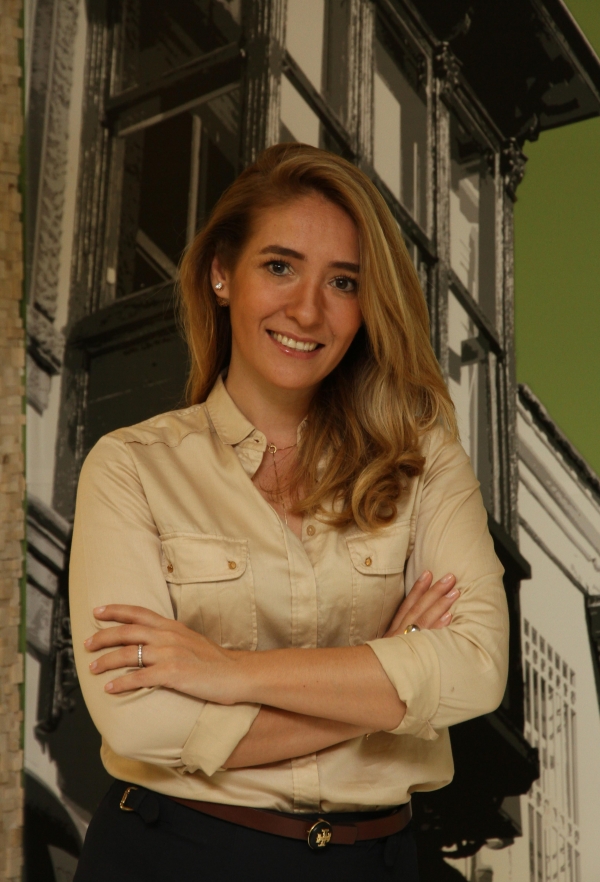 Izmir will be hosting DELICE Network of Gourmet Cities, including 24 cities leading in gastronomy worldwide. The members of the network will gather together at the plenary meeting that will take place in June 2016, and discuss world cuisine in Izmir.
Aziz Kocaoğlu, Izmir Metropolitan Mayor, and Ekrem Demirtaş, Chairman of the Executive Board of Izmir Chamber of Commerce (ITO) and President of IUE Board of Trustees, attended the DELICE Network meeting in Lyon, France and signed the membership agreement last January. At the meeting, Delice President Jean Michael Daclin stated that Turkish cuisine was very well known, and that they were happy that Izmir would be representing Turkey.
Next year’s meeting in June will be co-organized by Izmir Metropolitan Municipality, Izmir Chamber of Commerce, Izmir University of Economics, and Izmir Union of Chamber of Merchants and Craftsmen, and almost 30 representatives of the network will discuss gastronomy.
‘Becoming a Host in a Short Time’
Sırma Güven, Izmir Representative of Network of Gourmet Cities, and Program Implementation Coordinator of IUE Department of Culinary Arts and Management, stated that Izmir would be hosting the network meeting only a short while after its membership. She said, “We will be hosting representatives of 24 gourmet cities in Izmir. Having them here will contribute greatly in promotion of Izmir and Aegean cuisine, and support gastronomy tourism as well as getting our city recognized more.”
‘Turkish Cuisine Will Get More Famous’
Güven reported that gastronomy specialists from non-member countries were also invited, and that Delice President Jean Michael Daclin would be attending the event as well. She said that they aimed to increase the popularity of Turkish Cuisine and said that Izmir and Aegean cuisine were very rich in content. “We have the opportunity to promote and introduce our cuisine, a cultural heritage, to all member cities with our membership in Network of Gourmet Cities. It is such a great advantage to take part in a network of gourmet cities stretching from Barcelona to Chicago, from Osaka to Helsinki, from Brussels to Lisbon, and to host the meeting in Izmir, which will become a major meeting point for gastronomy tourism in the near future,” said Güven. 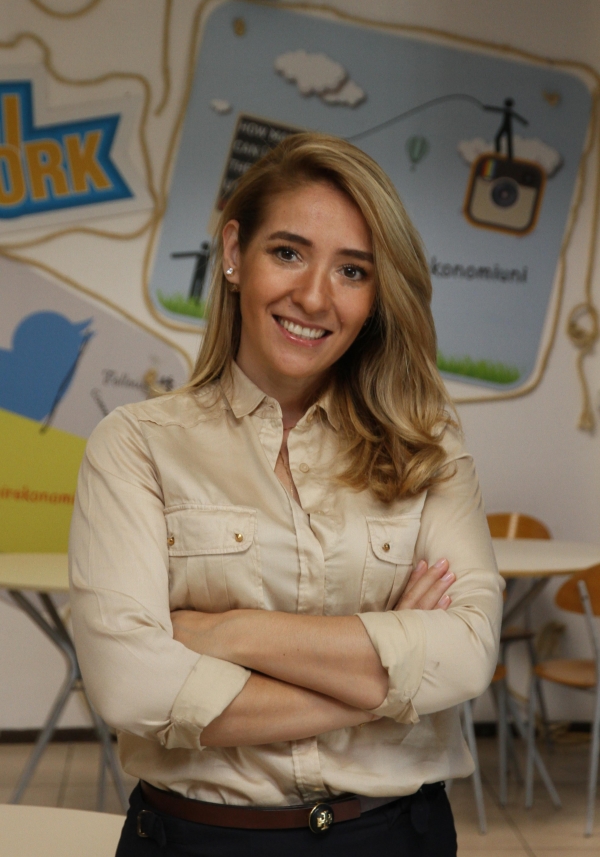 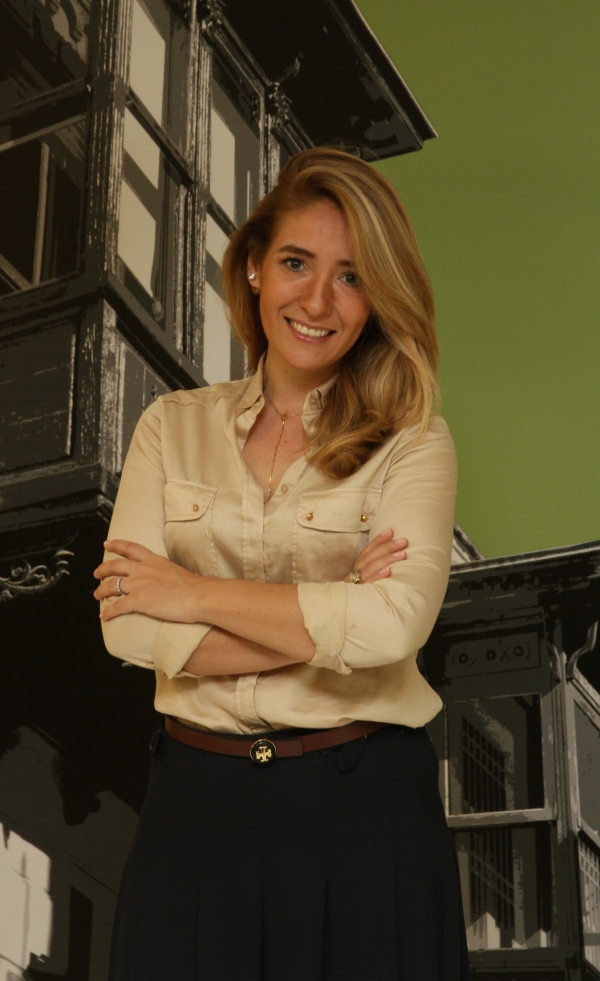