'SPEED IS IMPORTANT IN INNOVATION' 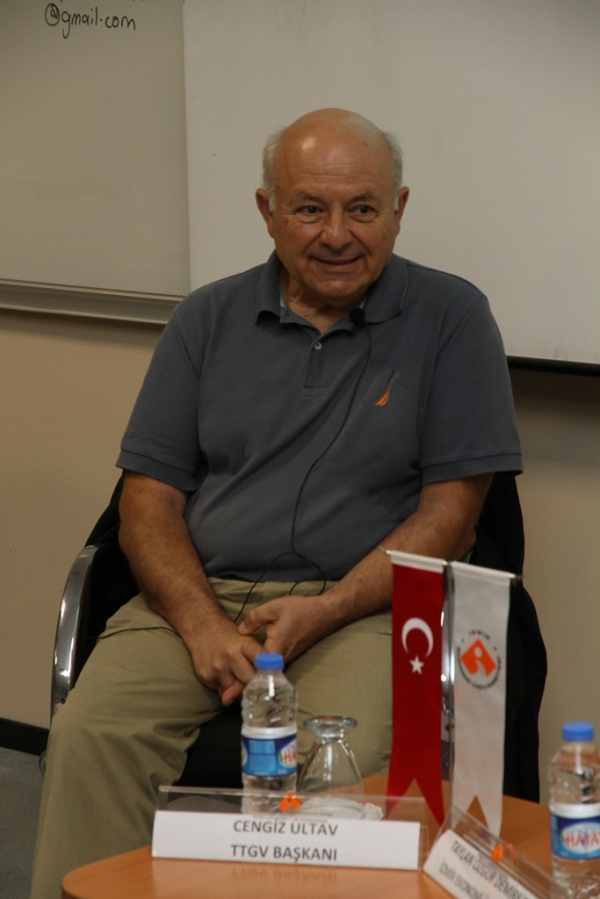 Cengiz Ultav, Chairman of Technology Development Foundation of Turkey, stated that many people around the world worked hard to create innovation, that technology had to combine with the real world, and many companies focused on design because of that.
Ultav, who attended "Priority Subjects in Innovation" titled colloquy, co-organized by Izmir University of Economics and Izmir Bilimpark, emphasized that the youth who wanted to create innovation needed to act quick. Innovation as a word meant a new idea turning into money the quickest way, said Ultav. "In innovation, in addition to factors such as the originality of an idea, or being value-added, speed is the number one feature. It is being able to do something before everyone else. People’s skills to take initiatives and access to knowledge improved greatly. People all around the world are trying to create innovation, and turn that into money. Many companies now have design, locomotive design, technology, technologists, and programmers. Because if you are after productivity you need to design it first, said” Ultav.
‘The Important Role of Fundamental Sciences in Innovation’
Ultav reported that technology worked for technology for 40 years, however, it did not bring any satisfaction, and recent studies in fundamental sciences would allow new ideas to meet with productivity. Ultav stated the following:
“Technology worked in favor of technology, finance in favor of finance, and health in favor of health. It also revealed some of the rigidity within themselves. The world is not content with the productivity here. There is high level innovation and technology within automobile; however, there is hardly any innovation and technology within transportation, on the roads, in traffic lights. Digital technology embedded in high tech imaging equipment such as MR is very advanced level but it hardly exists in preventive medicine applications. Technology embedded in GMO products does not exist in fields. But there is a big demand for it. It is envisaged that digital limits will be pushed by applications which combine informatics, digital and mobile technologies in areas in real life in the upcoming period. There are fundamental sciences at the other end of innovation pipeline. Maybe the most neglected area by us. I believe that many people in fundamental sciences with their studies will the focus point of new ideas meeting with productivity.”
‘Non-Digital Has Potential’
Ultav pointed that the academia needs to be encouraged to take part in university-industry collaboration, and he said that there was potential in everything that was not digital so youth especially needed to act quick. 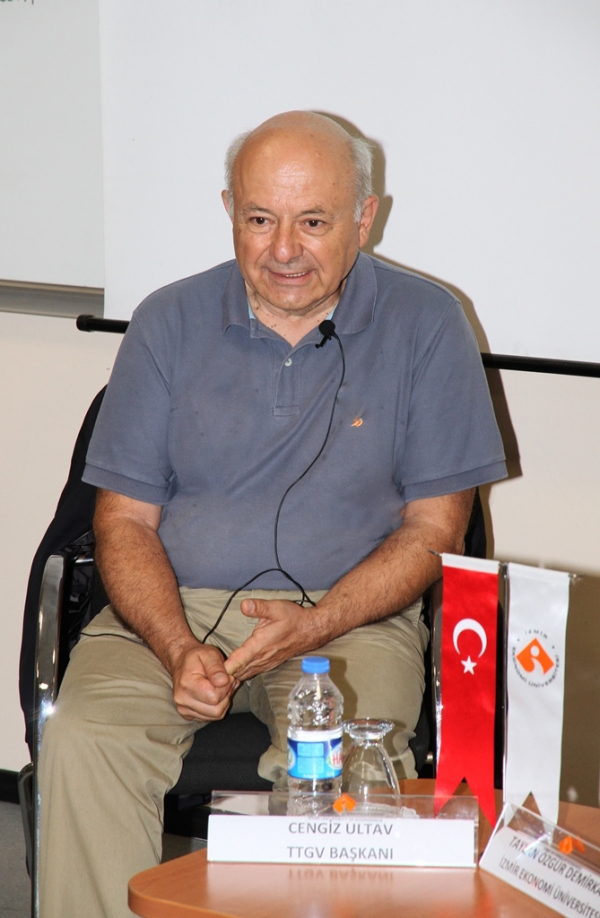