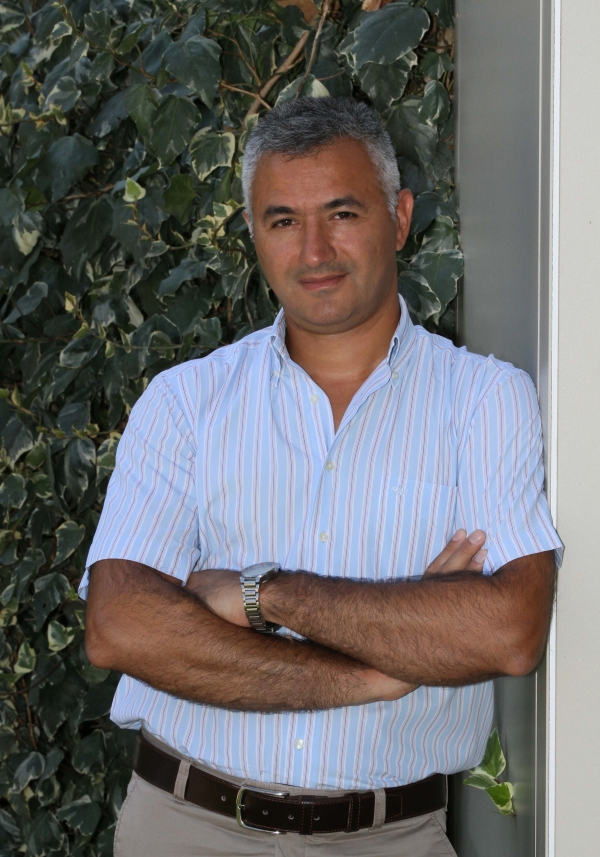 As the new academic year for primary and secondary education is postponed to September 28, the experts emphasize that children who start school at an early age without being fully developed, may have self-confidence issues. Pedagogue Hakan Yıldız, Lecturer at Child Development Program, Vocational School of Health Services, Izmir University of Economics, stated that the child needed to be ready to perform what’s expected of him/her successfully at school. “School maturity is a biological growing process in a child's development. Children, who are younger than 72 months, may not have school maturity,” said Yıldız.
Children display many areas of development including cognitive, psychomotor, social, and emotional development, and if they begin school at a young age without being fully developed in these areas, they may have problems in their future school life, said Yıldız. He said that if they have less time for play, it would result in delaying physical, mental, and psychological progress. Yıldız stated the following:
“Children who start school at an early age are more prone to separation anxiety than those who start at 72 month old. If these children did not have any preschool education, the risk is even higher. Children, who lack impulse control, have difficulty in controlling their behaviors in class, waiting in lines, and obeying other rules. They will have difficulty in learning due to the fact that skills such as hand-eye coordination, operational thinking, and abstracting, focusing, and paying attention do not fully develop before the age of six. Their learning rate will be slower and they may not be able to learn how to write. I suggest that families contact a child psychiatrist about development progress of their children before they send them off to school.”
'Watch out for Negative Labeling'
Yıldız said that children, who start school at an early age, may display hyperactivity because they will not be able to concentrate for a long time and verbalize their feelings, thus being labeled as “hyperactive” by their teachers, and receive unnecessary medication for that reason. They will be subject to labels such as learning disorder or intellectual disability due to obstructed learning, and have self-confidence issues at the beginning of their education, said Yıldız.