WOMEN FALL BEHIND IN LITERACY 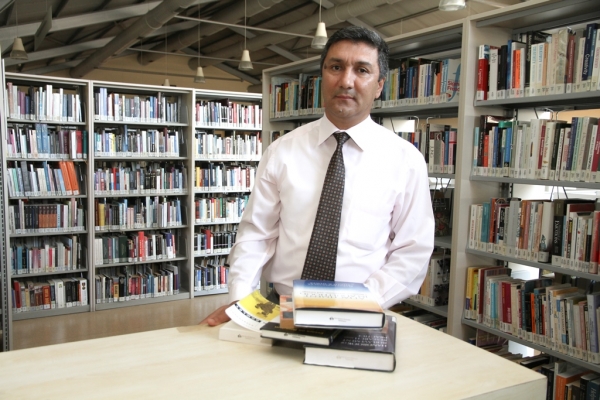 Schooling and literacy rate in Turkey, with a population of more than 77 million, reaches up to 96.5% based on Turkish Statistics Institute (TUIK) data, but there are 2 million 663 thousand people who cannot read and write. Unfortunately, women make up 83% (2 million 208 thousand 336) of that number. Worldwide there are 771 million illiterate adults and females with 64% population fall behind again.
Ali Tutal, Director of IUE Library, reported that September 8 was proclaimed International Literacy Day by UNESCO in 1967 to highlight the importance of literacy, and he said that illiteracy ratio was at a remarkable point.
Tutal pointed out the high ratio of illiterate women population worldwide and in Turkey, and he said, “There are 2 million 663 thousand people who cannot read and write. 1 million 372 thousand 767 of those are aged 65 and above. 1 million 290 thousand 329 are between 7 - 64 ages. This is such a shame. Also, to see that women make up 83% (2 million 208 thousand 336) of that number is something the country needs to deal with urgently.”
‘Spread of Literacy Failed’
Tutal stated that it was important to create a reading culture in addition to literacy, however it wasn’t a one sided action. “There are a significant number of readers actually. They read 7 books a year on the average. Our problem is not being able to spread this. We definitely need public help to instill a reading culture, but public alone cannot manage this”, said Tutal.
‘Younger Generation Opts For E-Books’
Based on the research by National Publishing Monitoring Committee, Tutal said that younger generation opted for e-publishing especially with the internet becoming widespread. Tutal gave the following information:
“When we look at TUIK data, we see that 50 thousand 752 materials were published in 2014. While printed books made up 46 thousand 613 of those, 5 thousand 728 were published as e-books. When broken down by subject 12 thousand 380 were education, 11 thousand 652 culture, 9 thousand 542 fictional literature, 7 thousand 171 academic, 6 thousand 889 children-youth, and 3 thousand 118 were faith based publications.”
IUE Library
Tutal, who commented about reading stats within the University, stated the following:
“We offer total of 308 thousand 527 books to our readers (52 thousand 976 printed and 255 thousand 551 e-books). We started to loan e-books in our library as of 2007.  They are almost 5 times the number of printed books. So far, in a 9 year period, 155 thousand 117 books were read.” 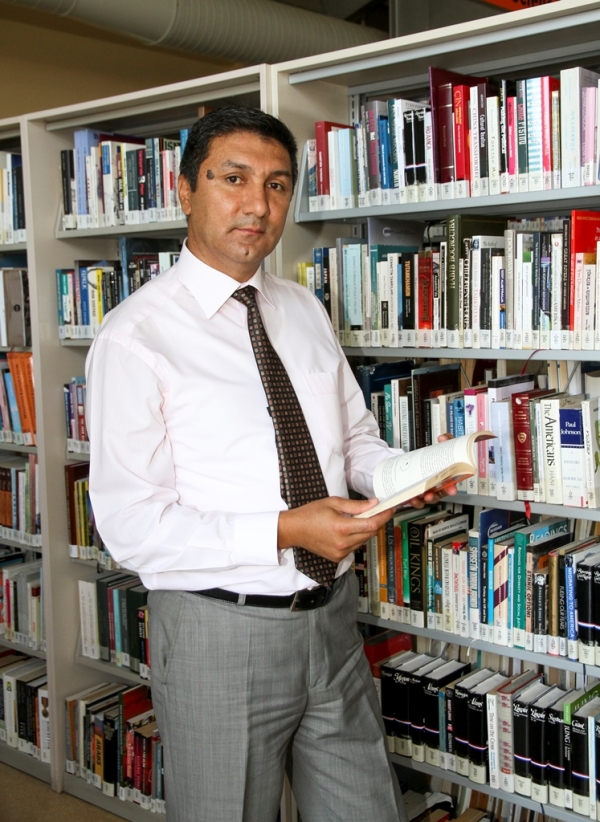 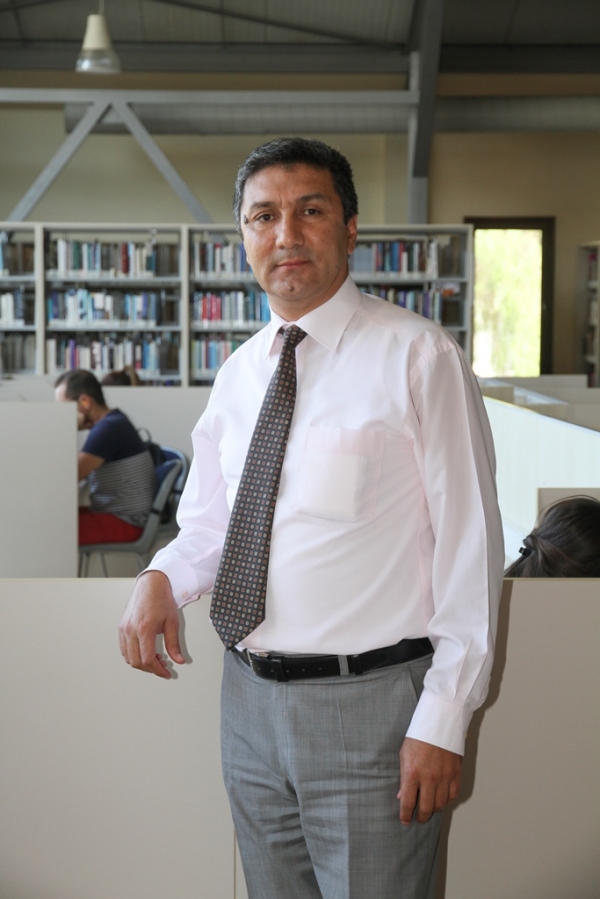