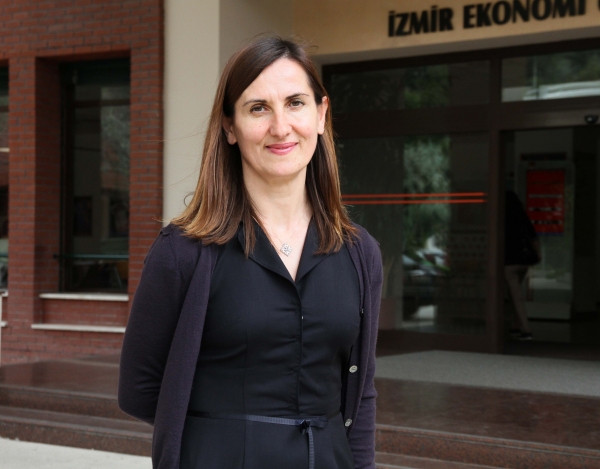 In Turkey most traffic accidents occur when people go on holidays. Based on Turkish Statistical Institute (TurkStat) data, accidents most frequently occurred in August with 10.8% share whereas accidents least frequently occurred in February with 6% share. Regarding the distribution among the days of the week, accidents involving death or injury most frequently occurred on Fridays with 14.8% share, and least frequently on Tuesdays with 13.7% share. In Turkey 168 thousand 512 traffic accidents involving death or injury occurred. 3 thousand 524 persons were killed and 285 thousand 59 persons were injured. The experts pointed out the increase in accidents during holiday periods, and indicated that inappropriate first aid resulted in death or injury.
Melahat Kızıl, Lecturer at IUE Vocational School of Health Services, stated that instead of calling 112, people, out of good will, try to take matters in their own hands and take the patient to the hospital without waiting for paramedics to arrive. She said,
“Such inappropriate first aid however may cause the person to die or become permanently disabled. Among the people killed in the accidents, 42.7% of them were drivers, 40.3% were passengers and 17% were pedestrians. 3 thousand 524 persons were killed and 285 thousand 59 persons were injured. By looking at this data, it is safe to say that if people that immediately tried to help the victims received first aid training, many of these deaths and injuries might have been prevented.”
‘Chance to Survive…’
Kızıl mentioned that World First Aid Day was observed on September 12, and she stated the following:
“The term “first aid” refers to the assistance given to anyone suffering a sudden injury or illness. Its main goals are to preserve life and prevent the condition from worsening. It is not always performed by medical personnel. In emergency situations, ordinary people often have to perform first aid to save someone's life. According to World Health Organization, if a person in a deadly situation is rushed to the hospital in the first 5 minutes, chance of survival is 70%. This ratio goes down to 50% for the first 24 minutes, and to zero within one hour. Therefore, it is very vital to apply first aid professionally, and call 112.”
‘Basic First Aid Training for Everyone’
Kızıl reported that most people in Turkey did not receive first aid training; however, undergoing basic first aid training would decrease most deaths and injuries. 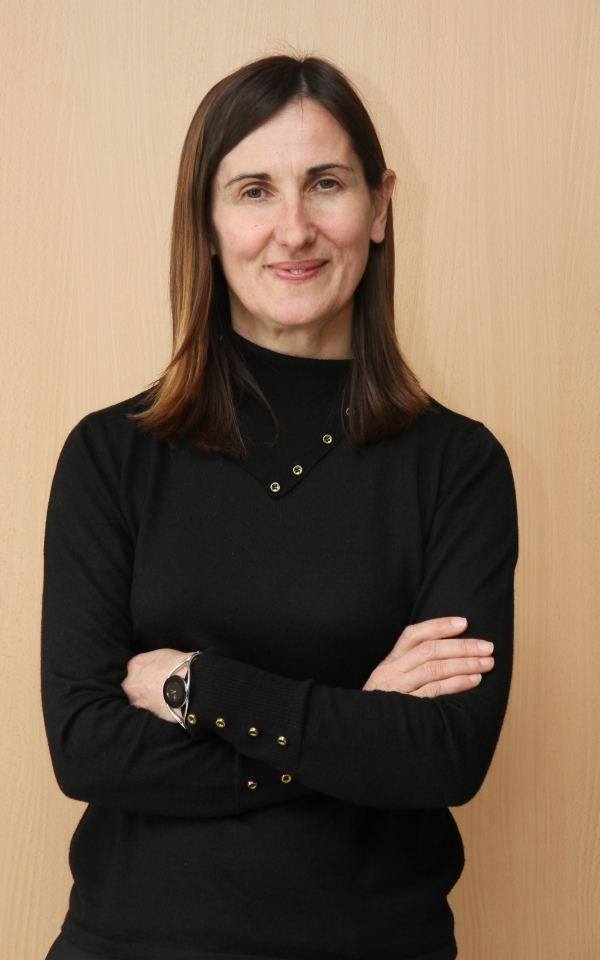