TURKEY IS GETTING OLDER, ALZHEIMER IS INCREASING 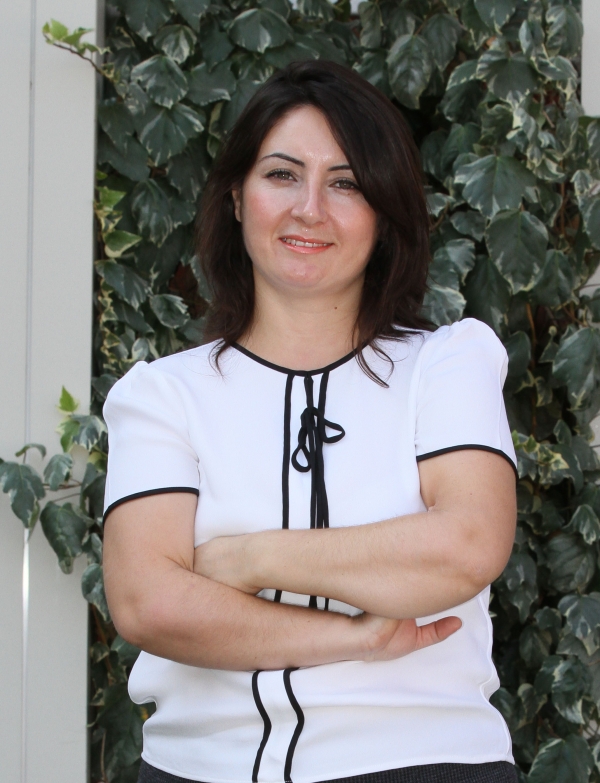 Turkey’s population is getting older rapidly. In Turkey, where there is increase in illnesses due to old age, it is expected that the proportion of elderly population (65 and over) will rise to more than 10% in 2023 according to the population projection by Turkish Statistical Institute (TUIK). The experts stated that dementia would increase rapidly and they indicated that according to the causes of death statistics, while the proportion of elderly population who died from Alzheimer’s disease was 3.4% in 2012, this proportion increased to 3.6% in 2013.
Sevil Telli, Lecturer at Elderly Care Program, Vocational School of Health Services, Izmir University of Economics, pointed out that one in every 10 people was at risk for developing Alzheimer’s disease. She said, “The chance of developing Alzheimer’s disease after the age of 65 doubles in every 5 years. There are 35 million of people with Alzheimer’s disease worldwide as of 2010. It is projected that this number will reach 44 million in 2020. Prevalence of Alzheimer's disease in Turkey is in similar proportions to that in western countries. Prevalence of Alzheimer's disease over the age of 70 is 11%. According to the causes of death statistics by TUIK, while the proportion of elderly population who died from Alzheimer disease was 2.9% in 2011, this proportion increased to 3.4% in 2012 and 3.6% in 2013.”
‘315 Billion Dollars for Alzheimer’s Disease’
Telli reported that Alzheimer’s disease accounted for 70% of dementia cases, and the overall economic impact of this disease was 315 billion dollars, and that World Alzheimer's Day was observed on September 21 to raise awareness about the issue.
‘Alzheimer’s increased as the Life Span Increased’
Telli pointed that Alzheimer’s was the loss of cognitive functioning and behavioral abilities to such an extent that it interfered with a person’s daily life and activities. She stated the following:
“Alzheimer’s started to increase with the increase of life span. Risk factors such as age, low education, dementia in the family, head trauma, Down syndrome, major depression, small head size, thyroid, and being subject to some toxics. Change of location while caring for a person with Alzheimer’s speeds up the disease. Therefore, it is important to ensure the patients stay at their natural environment. While caring at home, since the patient will experience constipation, liquid consumption should be in check. House should be arranged according to the patient. Patients can benefit from exercising, gardening, music, art, caring for pets, walking, group activities, singing, or handicrafts. Families of more active patients who want to spend time outdoors can check on their loved ones via smart phones or GPS systems.”
‘Professional Health Needed’
Telli indicated that during the early stages of the disease families were able to care for their patients, however, once it progressed, more attention and psychological care was necessary and that required professional health care employees. 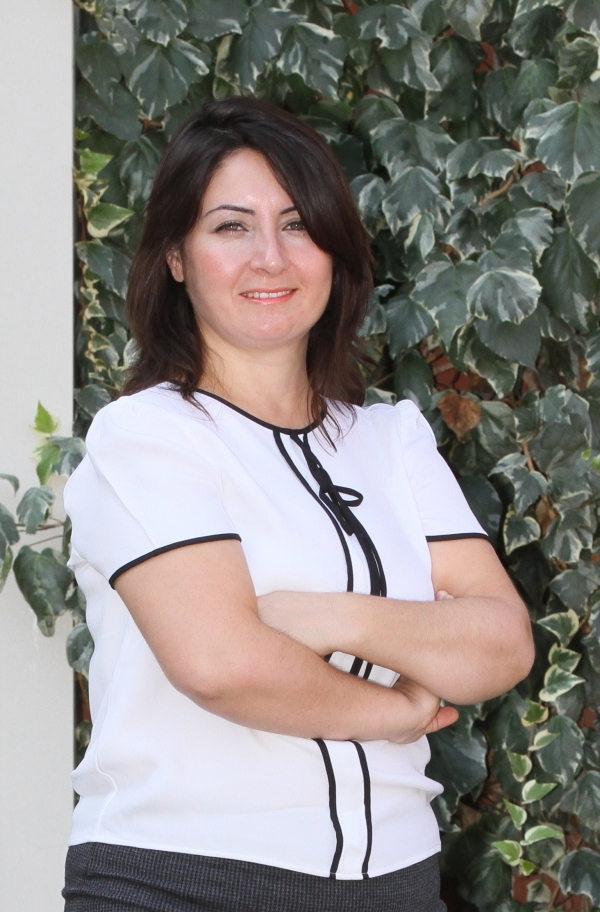