DO NOT LET YOUR HOLIDAY RUINED! 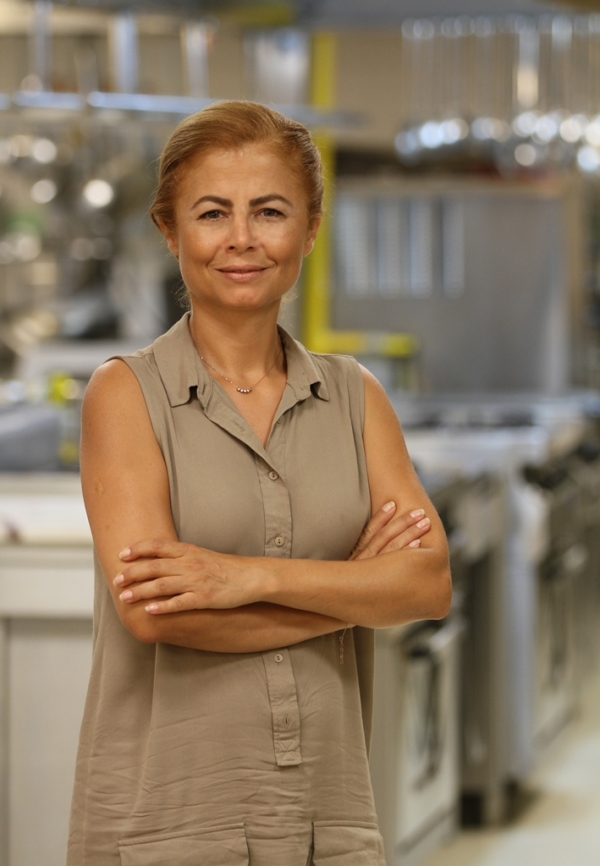 Poisoning cases are increasing due to misinformation or lack of information about meat preserving during the Feast of the Sacrifice, or Kurban Bairam. The experts are warning about possible food poisonings because the resting, chopping, dispersing, and freezing the meat is not done properly after the animal is butchered.
Prof. Dr. Nazan Turhan, Head of IUE Department of Food Engineering, indicated that red meat consumption, especially during the Kurban Bairam increased, and she said “When the animal is butchered first, its meat gets very hard due to stress. The meat needs to be rested in an environment with no sunlight at a room temperature for 5-6 hours as the animal’s body temperature reaches up to 40 degrees when first butchered, so it needs resting for about a 10 degree decrease in the temperature. Afterwards, it needs to be separated into small portions. If the meat will be distributed, it should not be put in bags immediately as it may turn out greenish color and become harmful due to heat”.
‘Watch Out For Food Poisonings’
Prof. Dr. Nazan Turhan pointed out that the meat should be separated into bags of desired portions before freezing as smaller portions freeze much easier. “If the meat is going to be kept in freezer, it should be separated into smaller amounts. The bags should not be placed on top of each other in bulks and they should be placed in the lower parts of the freezer. Before using, it should be kept in the refrigerator for thawing, this is very important; it should never be thawed at a room temperature.  We should also pay attention to not to place the raw and cooked meat on the same shelves. Raw meat should be placed on lower shelves as its juice may leak onto other cooked products thus causing microorganisms to produce, which may very well result in food poisoning,” said Prof. Dr. Turhan. 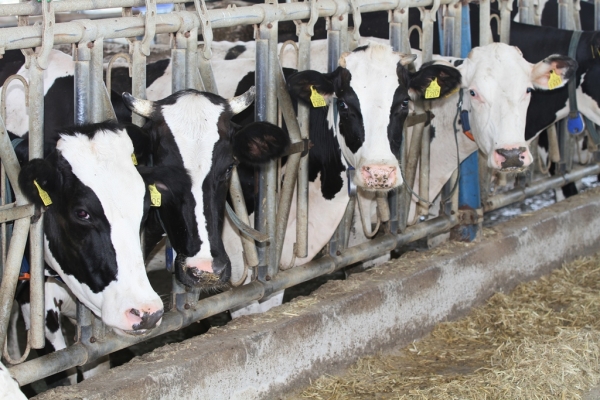