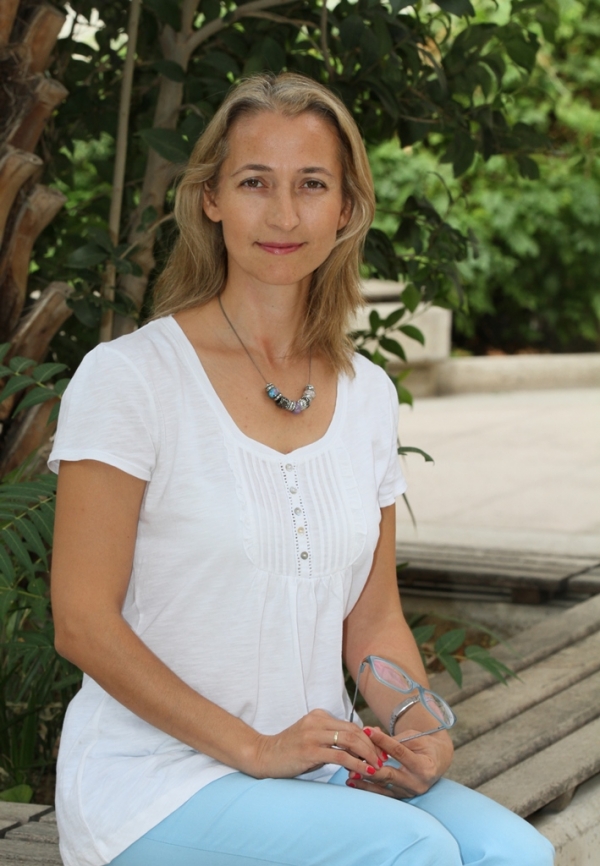 As the social media is becoming a major part of our lives bairam celebrations are becoming virtual. Traditions such as visiting the elders and making the children happy with pocket money are out and posting celebration messages on social media is in.  Asst. Prof. Dr. Yeşim Kaptan, Lecturer at Department of Public Relations, Faculty of Communication, Izmir University of Economics, reported that social media and media technologies played a major part in our daily lives, celebrating special days and holidays changed and became too virtual. She pointed that bairam celebrations once meant family reunions, however, today all celebrations took place on social media and face-to-face communication became a thing in the past.
Almost All of Us Are on Social Media
Kaptan said that as the technology became the center of our lives, means of communication changed. She stated the following:
“Celebrating in the same time zone at different locations and sharing common feelings and joy thanks to intensive use of technology became very common. When we look at the data by Turkish Statistical Institute, we can see that in the first quarter of 2015, 80.9% of Internet users participated in social networks (creating a profile, messaging, sharing photos). While 69.5 % of households had access to the internet at home, proportion of regular internet users increased to 94.2% in the first quarter of 2015”.
‘Meaningful Social Sharing’
Kaptan pointed that when used for reaching out to relatives, friends, acquaintances who live far away, social media contributed greatly to communication. She said, “We see that internet serves a purpose to make mass celebrations. However, we should not rule out the fact that virtual world also has an alienating effect on people. Virtual messages and hugs cannot be replaced with real smiles and hugs. We should opt for face-to-face communication rather than getting ‘Likes’.” 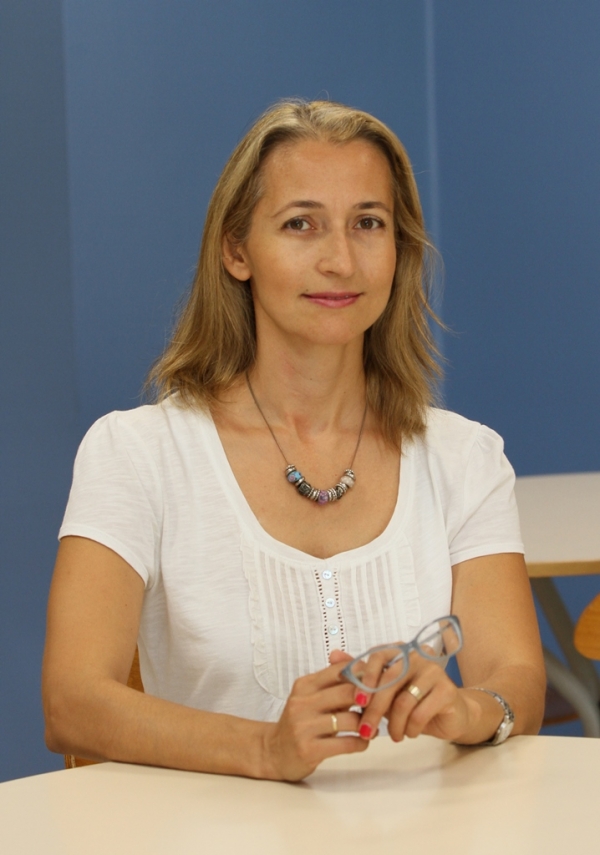