GOOD VISION IS A KEY TO SUCCESS 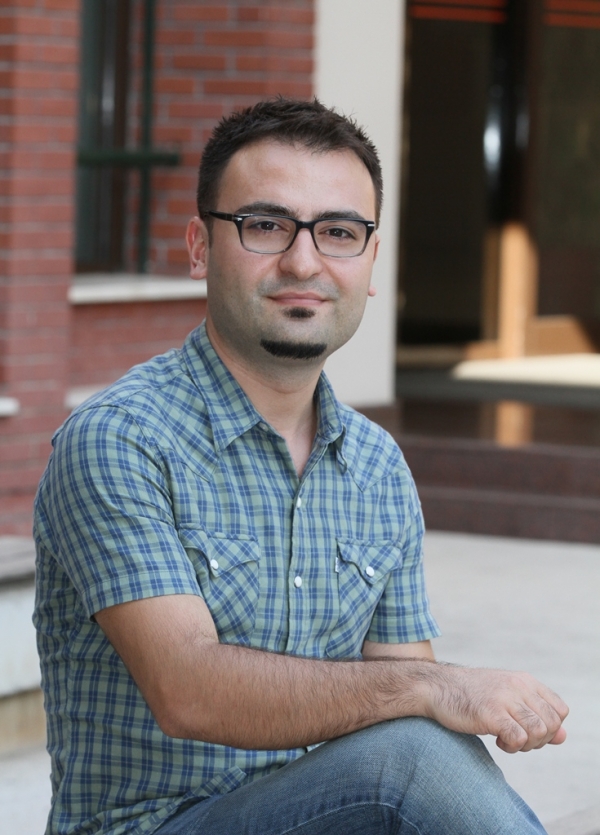 Poor eyesight has negative effect on school success. If your child is experiencing responses such as moving head, lifting up chin, squinting, and blinking there is a possibility he/she has problems with quality of their eyesight. Hasan Durmuş, Lecturer at Opticianry Program, Vocational School of Health Services, Izmir University of Economics, stated that parents usually failed at detecting their children’s possible vision problems which caused decline in their school success.
Durmuş recommended vision screening check for children before the start of new academic year and he said that early diagnosis of eye problems would have tremendous effect on their future health and success. Durmuş reported that based on Ministry of National Education 2014 – 2015 statistics there were one thousand 306 visually impaired students at elementary, middle, and high schools affiliated with General Directorate of Special Education Counseling Services. He said that students experienced unsuccessful results at school due to poor eyesight quality. “The most important factor here is the good observation of parents and/or educators. If the student is moving head, lifting up chin, squinting, and blinking there is a possible problem with the quality of their eyesight. A simple screening would help individuals with vision problems,” said Durmuş.
‘Better Eye Vision for Better Futures’
Durmuş indicated that treatment usually involved wearing of eye glasses and in some cases surgery became necessary. However, neglecting the issue would result in irrevocable vision loss. Lazy eye syndrome was frequently experienced with school age children. Durmuş stated the following:
“Strabismus, refractive errors, retinal vascular permeability suppression, and retractile defects in both eyes are also frequently seen in school age children. Treatment with eye glasses is common. Vision screening is important in terms of preventing possible eye problems as well as providing better eye health for future.”