TAKE CARE OF YOUR HEART! 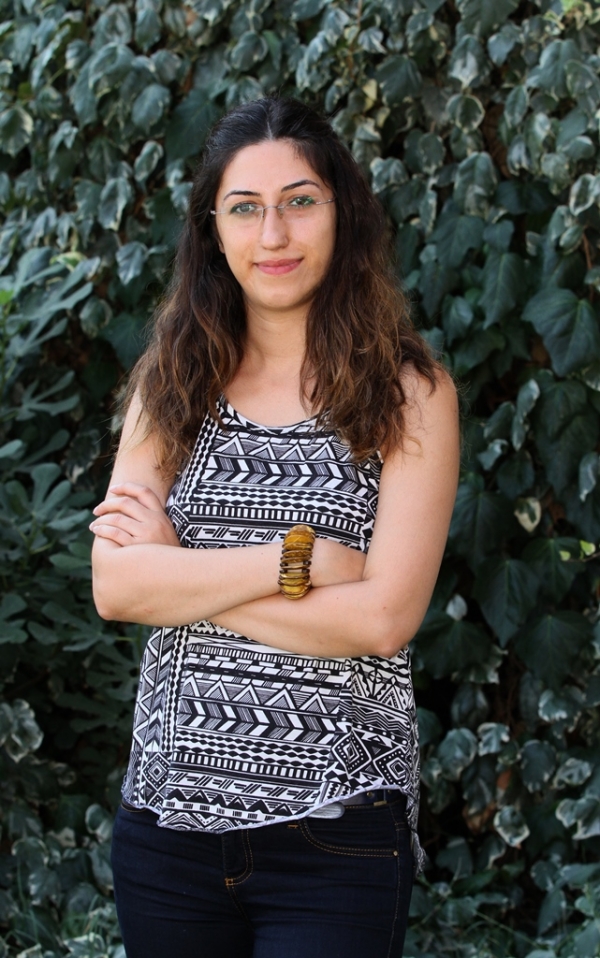 The experts state that for a healthy heart, which works nonstop to pump blood containing oxygen and nutrients through the blood vessels; people need to lose excess weight, quit smoking, and lead an active life. Based on the statistics, cardiovascular diseases was the top cause of death in Turkey, and 40% death cases were caused by diseases of the circulatory system in 2014.
Ufuk Demirel, Lecturer at Vocational School of Health Services, Izmir University of Economics, emphasized the importance of exercising for heart to do its job. Demirel said, “Switching to an active life, biking or walking at least 30 minutes a day, using stairs instead of elevator, getting rid of excess weight, and quitting smoking is very important to promote a healthy heart.”
Demirel stated that the World Heart Day was observed on 29 September every year upon the recommendation of The World Heart Federation. She said that when the heart's pumping function decreased, tissues and organs would not be able to get enough oxygen and nutrients. “According to Turkish Statistical Institute’s data cardiovascular diseases was the top cause of death in Turkey.  696 Out of 375 thousand 291 deaths, deaths caused by diseases of the circulatory system were 151 thousand 696. Males are more at risk than females. Among the risk factors for cardiovascular diseases are having a family history, smoking, stress, inactiveness, high cholesterol, diabetes, being overweight, waist circumference being over 88cm in women and 102cm in men. Variables such as gender, genetic predisposition are invariable risk factors. Blood pressure and blood sugar levels should be kept at normal limits in order to reduce deaths by cardiovascular diseases. People over 35 should get cardiac tests as EKG, effort before they start exercising. Vegetable and fruit based diets should be followed,” said Demirel.
‘Possible to Prevent’
Demirel reported that cardiovascular diseases were under the category of chronic diseases which also affected the patient’s life in terms of psychological and social aspects. She said that by taking precautions into consideration, it was possible to prevent cardiovascular diseases up to 80%. 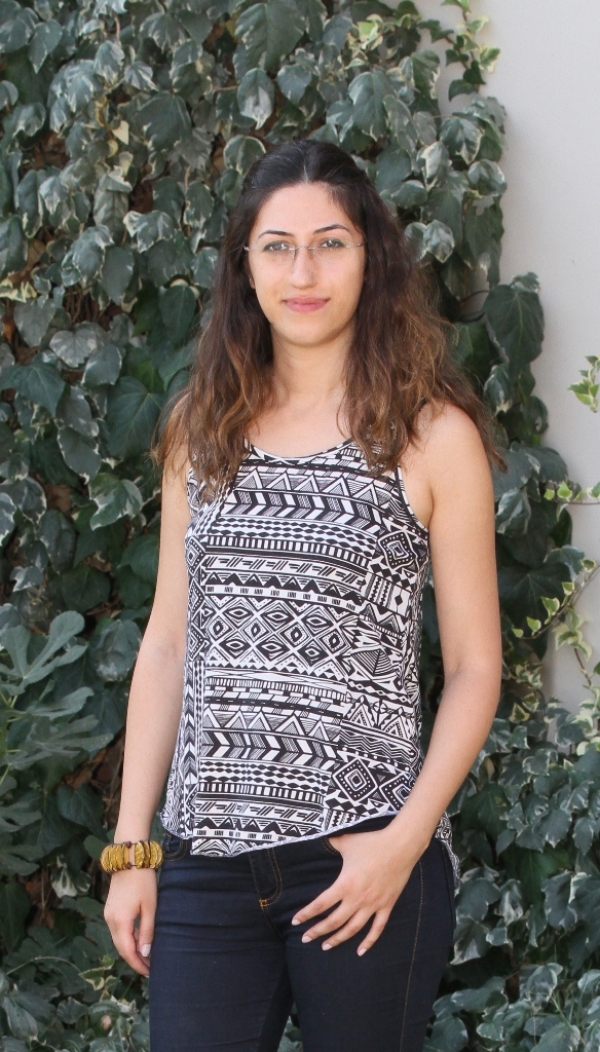