A RISE IN SUICIDES 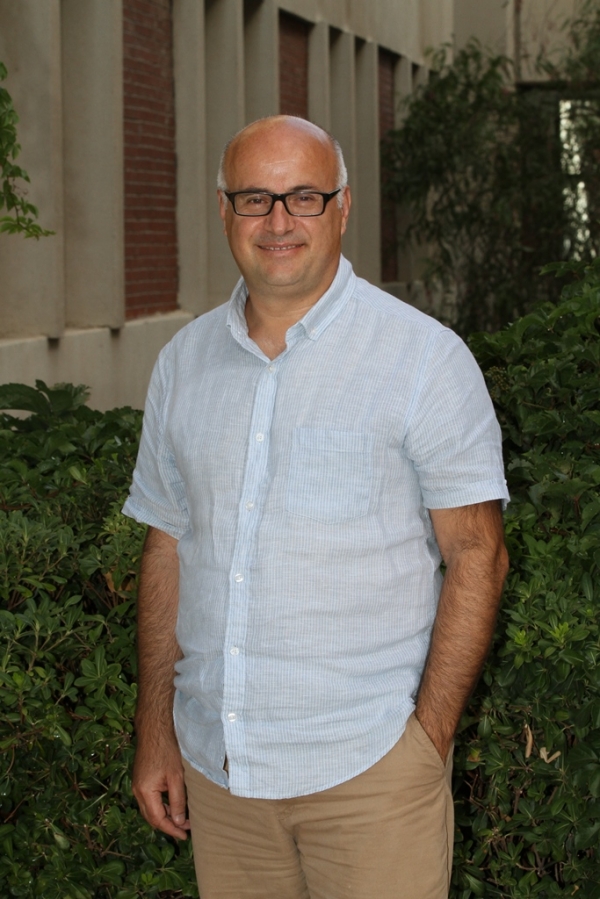 As Turkey is experiencing increase in suicide cases in the last 50 years, the experts are basing it on the lower education and income levels. Prof. Dr. Erol Kahveci, Head of IUE Department of Sociology, said, "4 out of every one hundred people are committing suicide in today’s Turkey. While crude suicide rate representing the number of suicides per hundred thousand populations was 4.27 per hundred thousand in 2013, it was 3.97 per hundred thousand in 2014. However, this decrease does not change the direction of the increasing suicide curve. The number of suicides resulting in death was 3 thousand 65 according to official statistics."
Prof. Dr. Kahveci reported that factors such as traditional roles of men and women in terms of social factors, education, age, marital status, and ethnicity showed consistency in suicide cases to a specific level. "Suicide, which is the deliberate act of ending one’s own life, is one of the significant indicators of a society sociologically in terms of social, economic, and cultural aspects of a society. Education level is observed as an important factor in a suicide. 2014 suicide stats reveal that groups with a relatively lower education level tend to commit suicide more. 37% of those who committed suicide in 2014 included people who did not know how to read and write, did not graduate from any school, or graduated from a primary school. 25% of them were primary school graduates. The rate of suicide decreased as the level of education increased. This rate for high school graduates is 20%, and for university graduates is 8%. Because the possibility of primary school graduates working at unqualified jobs is higher, their income level is expected to be lower. It means individuals with lower income have higher suicide rates in our society”, stated Kahveci.
‘Younger Women, Older Men’
Prof. Dr. Kahveci reported that 39% of women who committed suicide in 2014 was 24 and below, and the statistics revealed the difficulties of being a young woman in this society as well. He also said that the suicide rate decreased as the women got older, which was exactly opposite in males. Prof. Dr. Kahveci stated the following:
"74% of people who committed suicide were males and 26% were females in 2014. Males are more prone to commit suicide as they aged. Among the known factors in suicide cases are illness, financial hardships, family disputes, failing at work, etc. Men are taking on major responsibilities to support their families in our society where there is division of labor based on gender and traditional values play important role. Approximately 75% of those who commit suicide state or imply this to their friends and family before they take action. And this brings to mind that many of the suicide cases might be preventable.”
‘Suicide Attempts are like the Iceberg’
Prof. Dr. Kahveci indicated that the suicide attempts were even at a higher rate, they were at least 20 times more than the suicide cases. He said that domestic problems and violence were the reasons behind suicide attempts and those individuals needed psychological and social support. 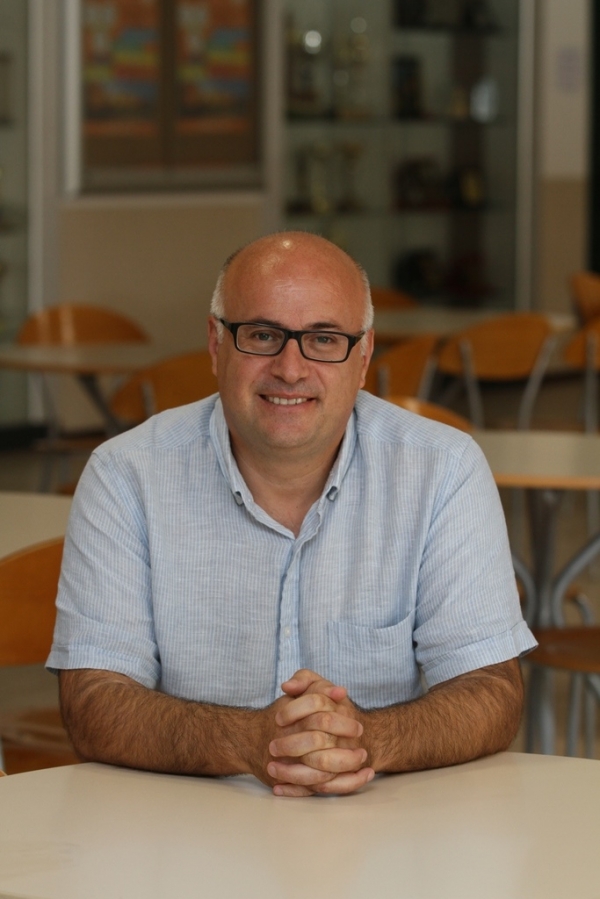