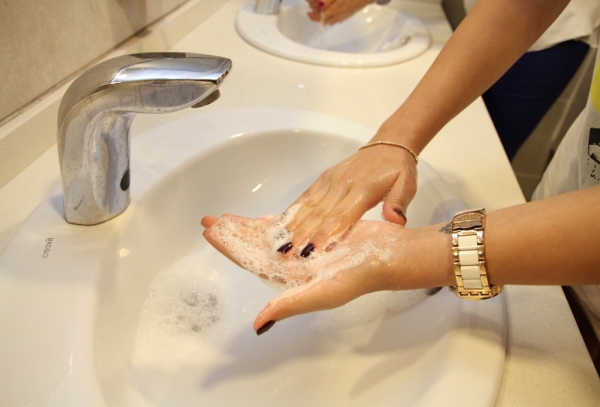 Every year 6.6 million children die of infections such as diarrhea and pneumonia before they reach the age of 5. The experts strongly believe this disastrous fact can be rectified by adopting the simple habit of washing their hands with soap. Dr. Dilşen Oktay, Lecturer, IUE Department of Food Engineering, stated that washing hands frequently was an effective and affordable way to prevent diseases and save lives.
Oktay, who reported that they held a banner design contest as part of the Global Hand washing Day observed on October 15, said, “It has been found out that death rate in children who washed their hands every day decreased in half. In fact, washing hands is important not for children but adults also. It takes at least 20 seconds to wash your hands properly. A soap bar or liquid soap should be used to cover all hand surfaces and rinse hands under running water. Washing hands with water only does not keep the germs away.”
‘Women Wash Hands More’
Oktay indicated that prevalence and incidence of epidemic illnesses such as flu would increase with the shift in season, and that it was possible to prevent inhalation disorders by washing hands frequently and properly. Oktay said that the research conducted by Ministry of Health in 2012 revealed that females washed hands more than the males did. “Also it was evident that habit of washing hands was more common in urban areas than in rural areas. The research revealed that 34.1 % of people did not wash their hands because ‘they forgot’ and 24.3% said that they did ‘not have time to wash their hands’. Another remarkable outcome was the fact that washing hands before meals or after using the bathroom was very low. We, IUE as Department of Culinary Arts and Management, and Department of Food Engineering, held a banner design contest among students as part of the Hygiene and Sanitation course. This year’s theme is "Hijyen için El Kaldır (Raise Your Hand for Hygiene)". Our purpose is to stress the importance of preventing diseases with a simple precaution as washing hands,” said Oktay. 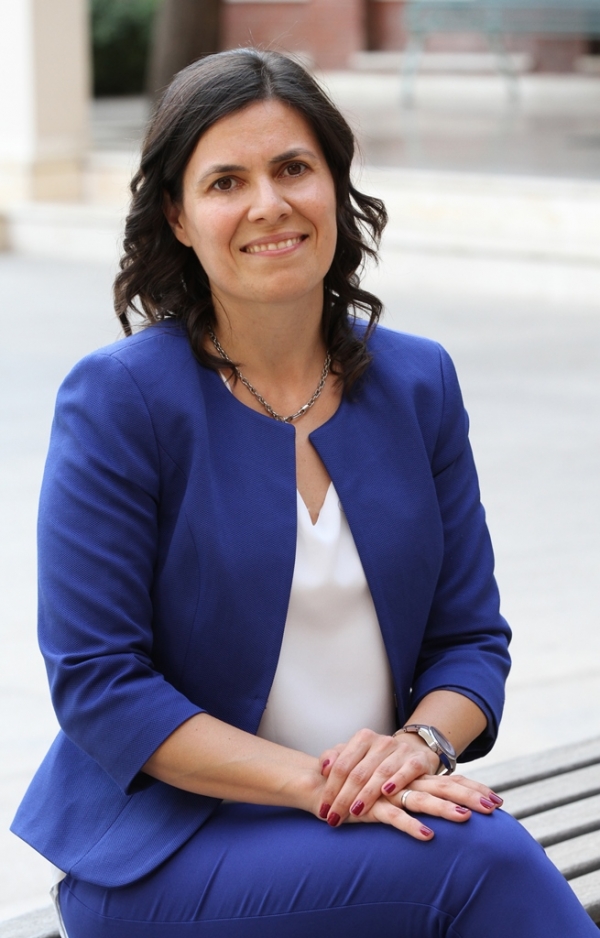 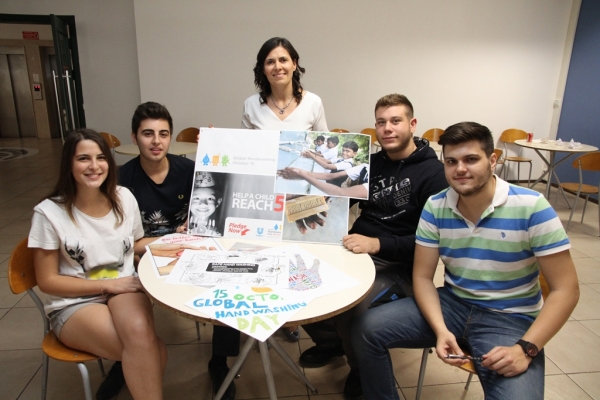