HOPING FOR A LEGISLATION 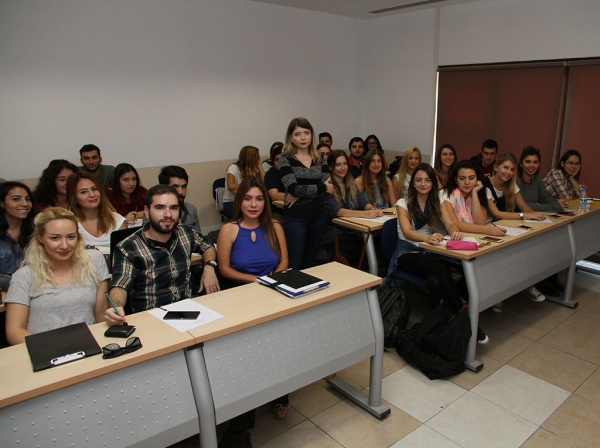 Translators are asking for legislation. Even though there are more than a thousand translation offices in Turkey, anyone who can speak a foreign language works as a translator due to lack of a legislation that recognizes the profession. So the only hope is to create awareness about the significance of the issue by university graduate translators.
Izmir University of Economics, Department of Translation and Interpretation discussed the “Translation Industry in Turkey” as part of a workshop course. Translator Seda Türkan reported that they were working to establish a professional association. She said, “The number of languages being translated and the number of translators in parallel to that increased after the 1990’s with the advent of globalization and European Union process. The industry grew 3 times larger in the last decade and reached a 200 million dollar capacity. However, there are no laws, legislations, or regulations protecting the translators in this fast paced industry.”
‘Not Everyone Who Speaks a Language Is a Translator’
Türkan stated that due to lack of legislation and requirements for competency to works as a translator, anyone who speaks a language gets involved in translation business which results in low quality translations. She said that translators in Izmir, Ankara, and Istanbul especially attempted to get a professional association established for translators. Türkan stated the following:
“Highly qualified translators find themselves in a competition with incompetent translators due to market conditions. Therefore, it is almost impossible to get specialized in a specific area since they only translate technical or legal stuff. This causes losing against their competitors. I believe that increasing number of translation department graduates will help create awareness about the issue in order to get a legislation pass, so more qualified translators can do the job.” 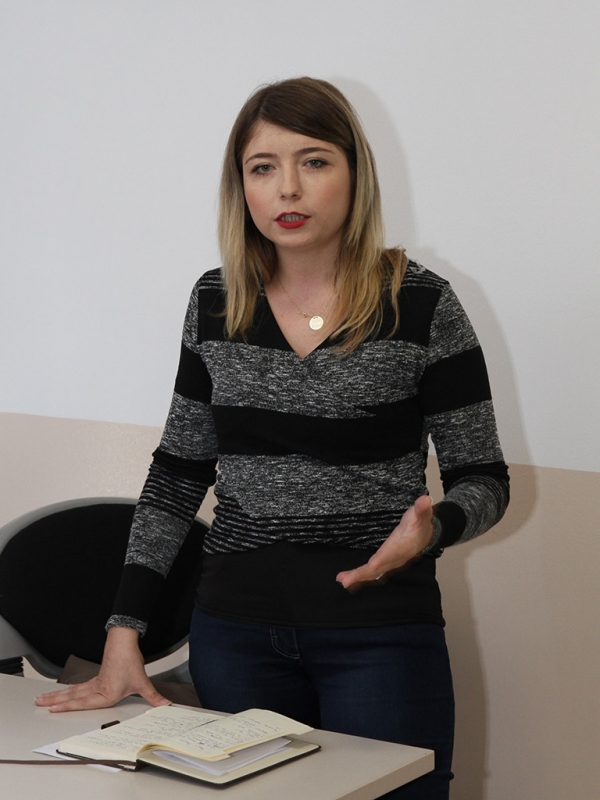