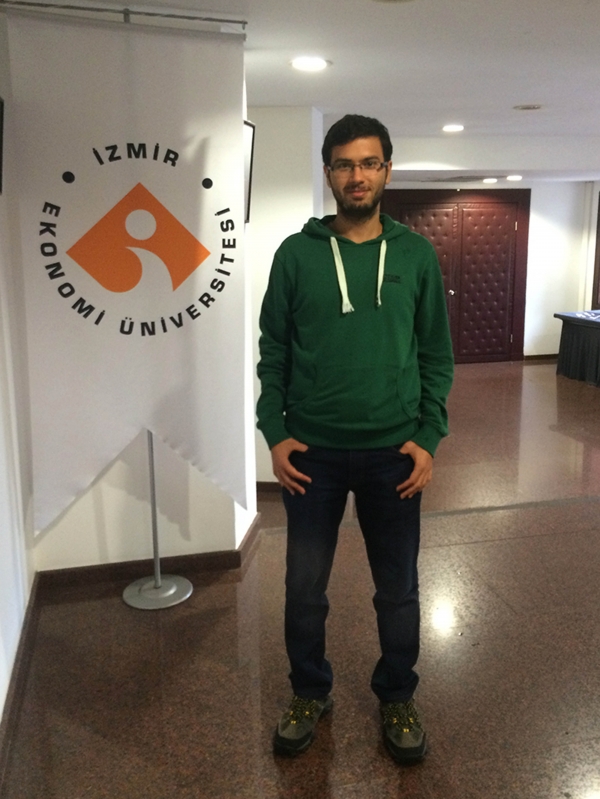 Izmir University of Economics student Çağatay Kırmızıay has been chosen as Turkey-China friendship ambassador. Kırmızıay will attend education and culture programs in Beijing, Shanghai, and Ningxia as part of the Turkey and China Friendship Ambassadors event organized by Embassy of China in Ankara. He will relay Turkish culture and learn about Chinese education and culture up close.
Kırmızıay, sophomore at IUE Department of Electrical and Electronics Engineering, stated that he took Chinese as a second foreign language during his undergraduate study. He said, “Second foreign language is a compulsory course at IUE. I was highly interested in learning about the economic giant China, its culture and language. So, I took the opportunity and started to learn Chinese which changed my life. I will get a chance to visit universities in different cities, learn about historical, cultural heritage components as part of the organization by the Embassy of the People's Republic of China in Ankara. I will represent my country in the best way as I learn about their cultures and teach them about our culture.”
Yuan Peng, Chinese Language Instructor at IUE Preparatory and Undergraduate/Associate Programs, reported that 15 students from Turkey would travel to China as friendship ambassadors, and that only Izmir University of Economics from Aegean Region was invited. Peng also said that the students would be given "China-Turkey Friendship Ambassador" certificates at the end of the program. 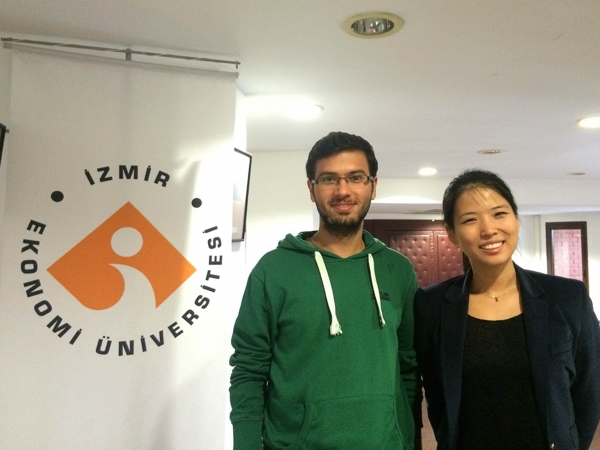