ENTREPRENEURSHIP TOWARDS THE NEW WORLD 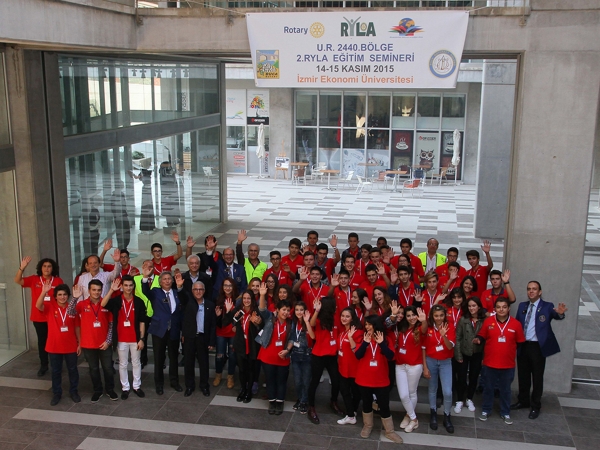 The seminar for Rotary International District 2440, hosted by Izmir University of Economics, discussed different perspectives in entrepreneurship under the title of "New World". Ersan Odaman, President of Buca Rotary Club, Yoga Trainer Melis Karacasulu, Ulaş Birant, District Ryla Chair, Banu Türkeli Baysak, President of Rotary International District 2440 Interact Committee, Niyazi Koçak, Education and Organizaitonal Development Leader attended the seminar as guest speakers. Ferudun Tuncer, CEO of Baydöner (Chain Restaurants), talked about his brand’s expanding process and his entrepreneurship adventure. Levent Gökçeer, Secretary General of IUE, delivered “Entrepreneurship” titled speech where he mentioned that quality education brought success for an entrepreneur.
Gökçeer said, "Whatever you do, you need a good quality of education. Individuals reach success with their visions, planning, discipline, and future goals in addition to quality education.” Gökçeer also pointed that having good command of English played a major role in taking part in a global world.
An Entrepreneurship Story
İbrahim Akman, creator of ‘Kafa Topu’ game, said that he started as a civil servant and later on brought his online game, he was playing as a hobby, into the sector and got himself a new profession. Akman stated the following:
“I’ve founded IZMO Bilişim on my own. I resigned and turned my hobby into a new job. People thought I went crazy then. They told me that I left a very comfortable job and started to sell a dream. Of course, there were difficult times but I believed in what I was doing. When you hear the word entrepreneurship you think about being your own boss, flexible work hours. On the contrary, we work longer hours because you have the entire job. I started this business with no capital. I worked a lot and invested what I earned in this job again. Kafa Topu was created with a team of 4 people. It was downloaded 3 million times in Turkey alone. Developing an online game was difficult. Europe is on my list now. They already suggest 10 million Turkish Lira for Kafa Topu." 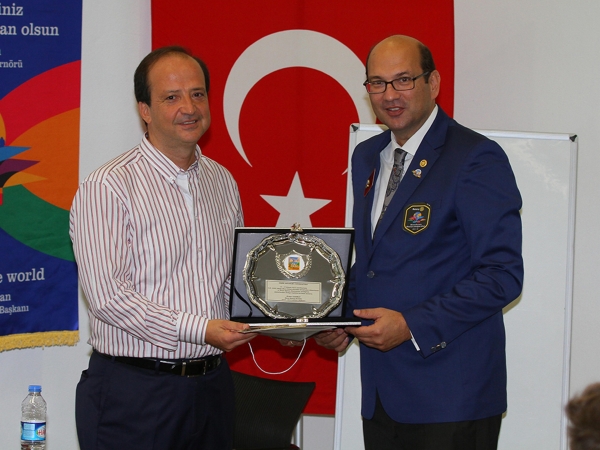 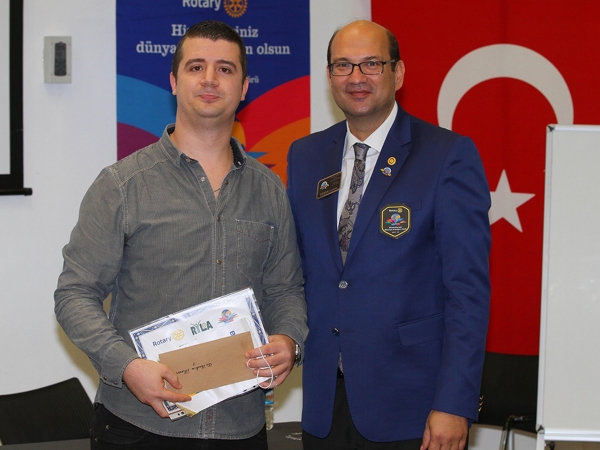