RESISTANCE TO ANTIBIOTICS, A MAJOR CONCERN 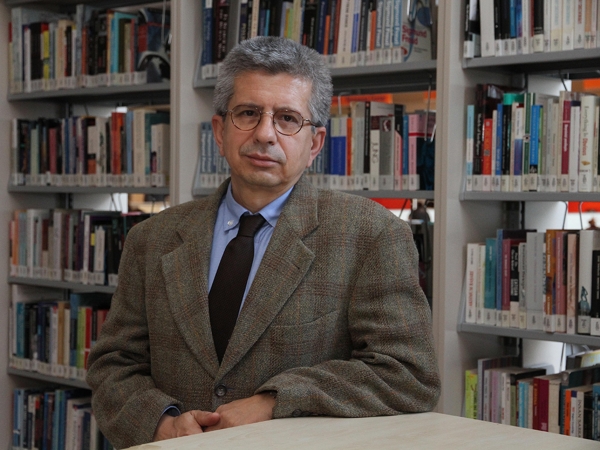 As antibiotics resistance becomes a significant health concern, Ministry of Health data shows that daily amount of dose consumed per thousand people raised to 42.28% in Turkey. This, compared to European countries, reveals a high consumption of antibiotics in Turkey. Belgium consumes 28.4%, Bulgaria 18.2%, Austria 14.9%, Germany 14.5%, and England consumes 18.6% daily amount of dose of antibiotics. The experts are strongly warning that resistance to antibiotics became stronger every day and “it would be too late” if no immediate precautions are taken now.
Prof. Dr. Hakan Abacıoğlu, Dean of IUE Faculty of Medicine, reported that antibiotic resistance happened when bugs become immune to existing drugs, due to overuse and misuse of the drugs, allowing minor injuries and common infections to become deadly. He said that antibiotics failed to cure diseases such as pneumonia, tuberculosis, gonorrhea, and sepsis which could result in death when not treated.
‘Everyone Should Be Fighting Against Antibiotics Resistance’
Prof. Dr. Abacıoğlu said that the World Health Organization (WHO) observed 16-22 November as the World Antibiotic Awareness Week, and that it was everyone’s duty to fight against antibiotics resistance. “Antibiotic resistance has reached dangerous levels globally. Many factors play role in this. Access to antibiotics without prescriptions, unstandardized treatments by health employees, common and misuse of antibiotics in animal breeding are some factors behind it. Therefore, the public, health workers, ministry of health, livestock industry and pharmaceuticals all have major responsibilities when it comes to fighting against antibiotics resistance,” stated Abacıoğlu.
‘Everyone Should Do Their Part’
Prof. Dr. Abacıoğlu said that by washing hands frequently, getting shots, and avoiding contact with sick people, people could prevent infections. Abacıoğlu stated the following:
“Antibiotics should only be used with doctor’s prescription with recommended dose and period. Individuals should avoid using others’ medicine, and not recommend their medicine to the others. Health employees need to get involved in activities to emphasize the importance of washing hands, getting vaccinated, and provide training on how to prevent infections. When bacterial infections are suspected, antibiogram of blood culture should be performed in order to identify the most accurate antibiotics. Also, Ministry of Health should develop an effective national plan on this subject. Policies regarding control and prevention of infections should be developed.”
‘Don’t Be Desperate’
Prof. Dr. Abacıoğlu warned about rapid spread of antibiotic resistance worldwide, and that coming up with new antibiotics for resistant bacteria in deadly infections were on the agenda. 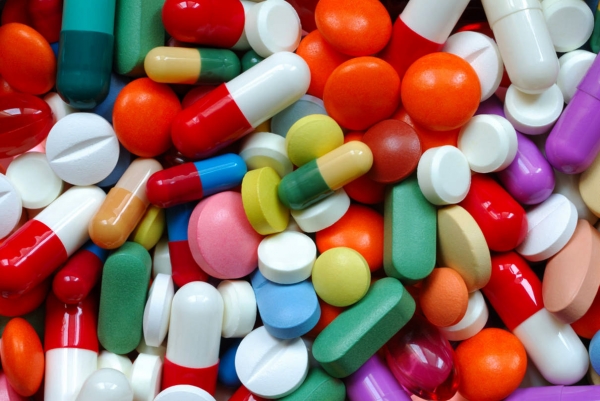 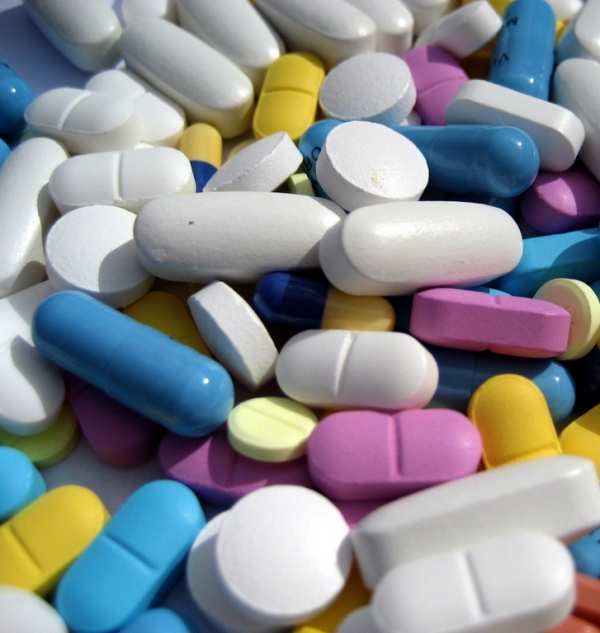