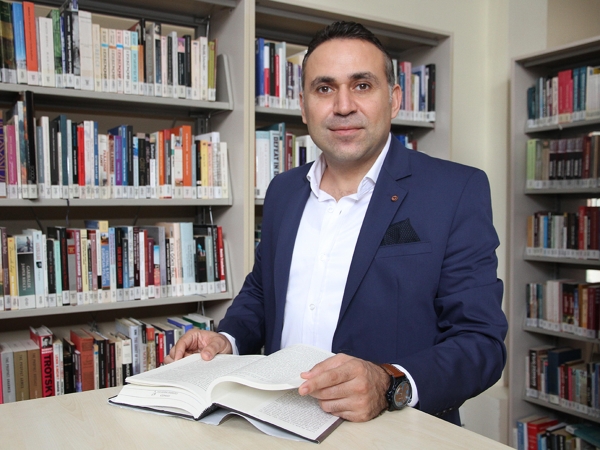 Urology Specialist Dr. Yavuz Selim Süral, Lecturer at IUE Vocational School of Health Sciences,reminded that December 1 was observed as the World AIDS Day. He said, “HIV is not transmitted through touching, shaking hands, hugging, tears, sweat, saliva, being in the same room and breathing the same air, using same towels, bath, or toilet, etc. HIV can only be transmitted from an infected person to another through unprotected sex. On certain occasions it can also be transmitted through blood and most tragically from mother to baby. It takes about 15-30 days to identify the antibodies in the blood for full and correct diagnosis.”

Süral stated that it might have taken many years to diagnose AIDS as opposed to other infectious diseases since it has a long incubation period. So people might easily transmit it to their spouses or partners without realizing that they have the virus.

‘Each Age Group is Under Threat’

Süral reported that HIV infection did not affect adults only, it affected everyone including babies and children, and there were no preventive vaccines against it. He also said that today with modern medicine the number of deaths caused by AIDS decreased, which made AIDS no longer a deadlydisease. AIDS turned into a chronic disease that required long term care. Süral stated the following:

“Early diagnosis is of utmost importance to take control of the disease and start the treatment. We should remember that HIV infection is a preventable disease. Taking precautions is easier and cheaper than the treatment itself. AIDS is easily preventable and taken under control with minor precautions such as having one sexual partner, using condoms, and using one time injections, not sharing needles when it comes to substance dependency.” 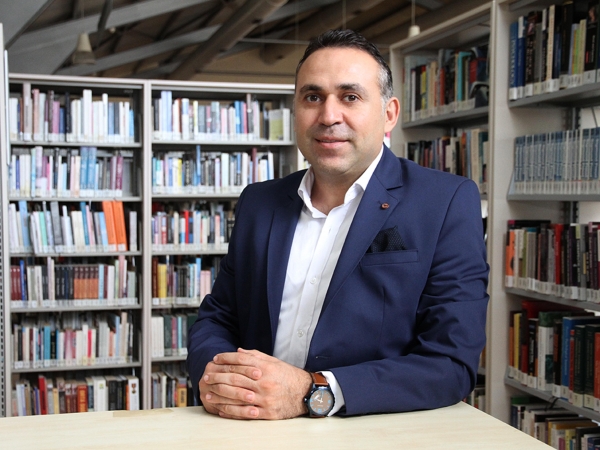