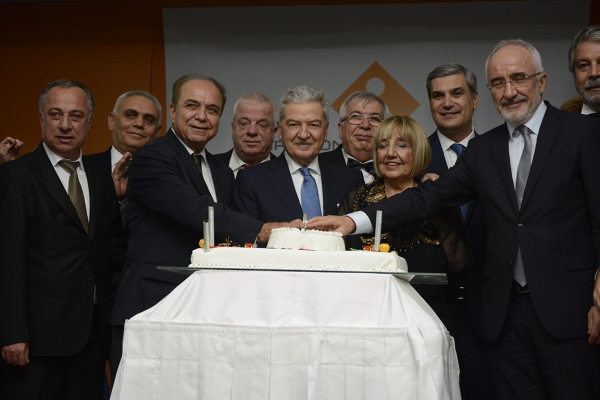 Izmir Chamber of Commerce Health and Education Foundation, the founding organization of Izmir University of Economics (IUE), welcomed 2016 with its members at a New Year’s party. The members enjoyed a night of dances and songs, and wished each other a happy new year at the party held at IUE Conference Hall hosted by Ekrem Demirtaş, Chairman of the Executive Board of ITO Health and Education Foundation. Chairman Demirtaş and the members of the Executive Board cut the New Year’s cake together. Rebii Akdurak, Chairman of ITO Council, IUE Rector Prof. Dr. Oğuz Esen, Prof. Dr. Attila Sezgin, former Rector of IUE (2001-2011), members and spouses ITO Health and Education Foundation, and guests attended the party.
The members, who danced to the exquisite songs of the IUE Music Consultant Alaskar Abbasov and his band, watched the performances of IUE Latin Dances Club. ‘Sevgi Zamanı (Time for Love)’ titled performance, written and directed by Engin Kıbrıslı, President of IUE Folk Dances Club, also livened up the party.
Chairman Ekrem Demirtaş stated that they came closer to achieving their goal in the 27 years they left behind, and he said, “Unfortunately, we experienced loss of some of our members. This year we’ve lost Zeki Uzluer and Semih Aktaş, both of whom supported the foundation since its establishment. We are still a big family and getting stronger with our new members.  Our biggest strength is new members of board of trustees who joined us after graduating from Izmir University of Economics and got in the business world. We will reinforce the board of trustees with our new members of council. We aim big. We started with 380 students in 2001 and now we have 8 thousand 500 students. This is such a big pleasure.”
Chairman Demirtaş said that they started to employ IUE graduates, and there were faculty members among the first graduates who were appointed to associate professorship.  He also said that the new School of Foreign Languages building on a 9 thousand 500 square meters, which cost 35 million TL, went into service at the beginning of the academic year. Demirtaş pointed that students only spoke English within the premises. 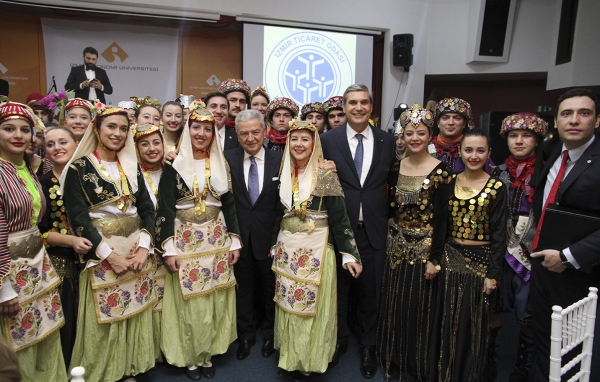 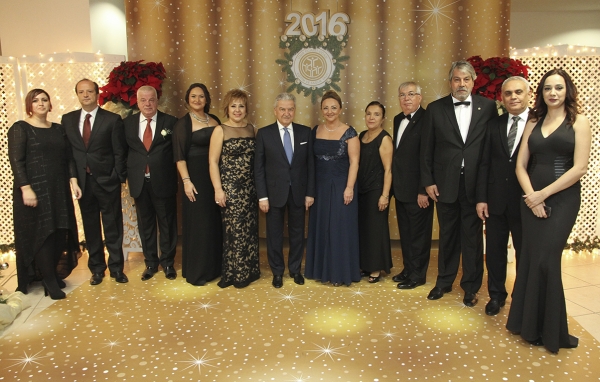 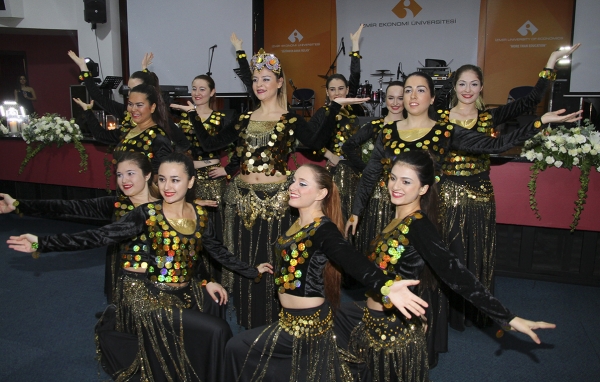