IZMIR IS VERY STEADY WHEN IT COMES TO SCIENTIFIC RESEARCHES 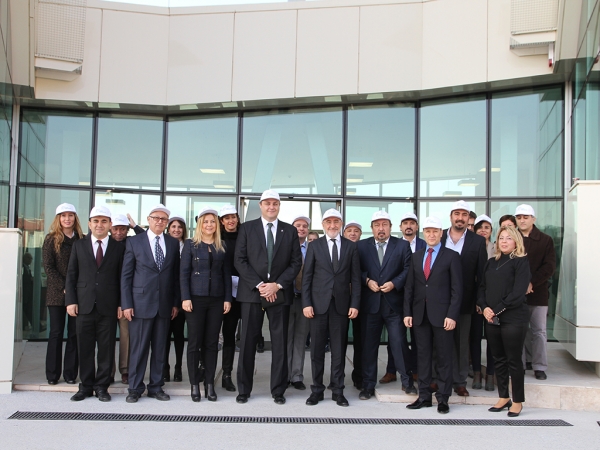 Prof. Dr. Arif Ergin, President of TUBITAK (The Scientific and Technological Research Council of Turkey) visited Izmir University of Economics (IUE) and Izmir Bilimpark (Science Park). Prof. Dr. Ergin stated that he visited a university for the first time since he held office. He said, “If I was asked to dream about a university and describe it, Izmir University of Economics would fit that description 99%.”
Prof. Dr. Ergin, accompanied by IUE Rector Prof. Dr. Oğuz Esen, visited the first techno park of IUE and talked to the entrepreneurial students about their projects at the Incubation Center. Later on, Prof. Dr. Ergin met with the academicians at IUE Conference Hall. He said, “Number of students is high compared to western standards but low in terms of Turkey’s standards. Entrepreneurship Flag award is a proof that students take in and internalize what they are taught. They are not just learning; they are also turning that knowledge into science. Techno Park is really young but very dynamic.”
‘Izmir Economics, a 3rd Generation University’
Prof. Dr. Ergin remarked that Izmir, in nature, always stood on its two feet, and IUE was a 3rd generation kind of university able to meet demand and supply within its body. “Some regions, as we call prioritized development regions, can survive via the benefits provided by the state. However, Izmir is able to survive on its own. It created its own surface with groundswell, it is able to self-improve. We are very proud,” said Prof. Dr. Ergin.
‘We will conduct an Impact Analysis’
Prof. Dr. Ergin said that TUBITAK had a changing mission over time that the institution changed structure between the years of 2000 – 2005, and he stated the following:
“TUBITAK takes on R&D fund in 2005 and begins to use the vast amount of funds for the purpose of developing Turkey’s R&D research infrastructure. TUBITAK is going through puberty. It fails to make good spending in 2008 – 2010 since it doesn’t have its own system. It cannot make good referrals. Since 2010, it developed testing and measurement system within the institution. We will conduct an impact analysis about each support. We will follow up on support.”

“338 Million TL funds for Izmir Region”
Prof. Dr. Ergin reported that TUBITAK invested total of 338 TL in funds for research and support of scholars in Izmir region in the last ten years. He said, “Izmir looks very stable when we look at recycle ratio. In other words, there is investment in the field of science. These projects are being supported to be commercialized in 2-3 years.” 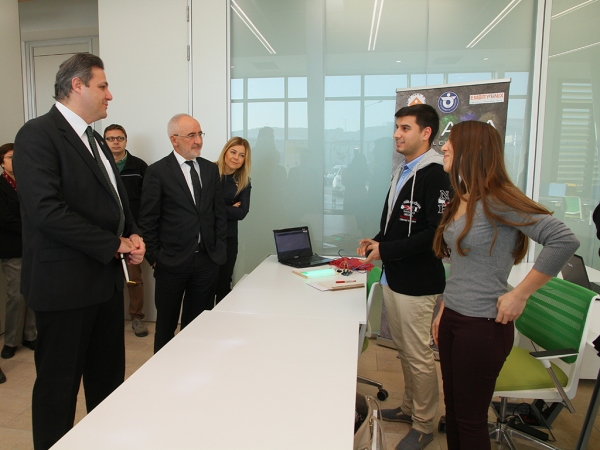 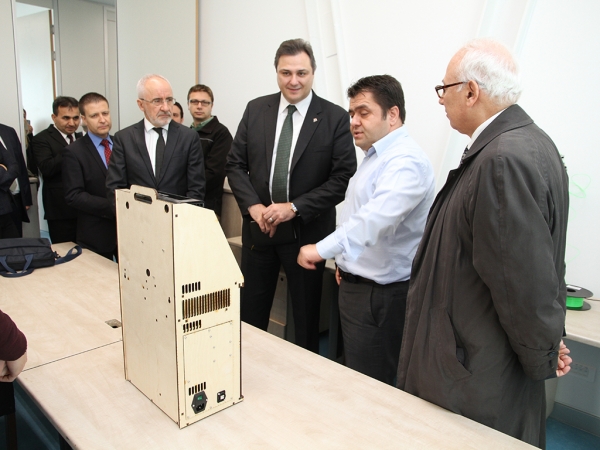 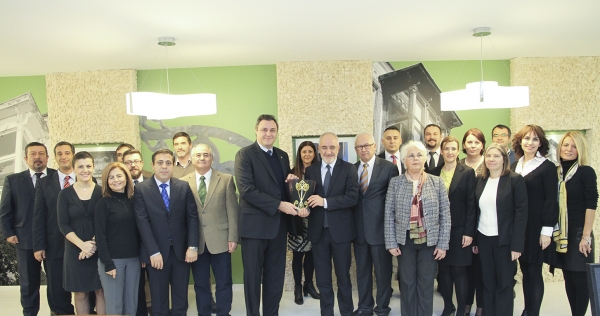