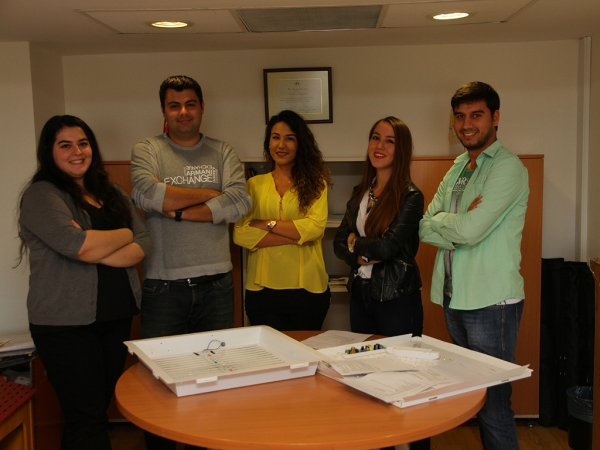 Students of Department of Electrical and Electronics, Izmir University of Economics (IUE), designed a lighting system that would increase people’s concentration level, creativity, and individual productivity. Students stated that level of productivity and creativity of people working/studying indoors changed based on lighting and color temperature. Entrepreneurial students are presented a white colored Dynamic Lighting System and red, green, and blue colored RGB LED lighting design in their project. This way, they aim to increase productivity in office environments and save energy at the same time.

“People’s concentration levels and their productivity are closely related to the temperature of the room, relative humidity level, as well as lighting and color temperature. The researches reveled that success and concentration levels of students were directly affected by the density of white light during their studies. Also, experiments conducted at preschools in Canada and America showed that having a colorful background in the study environment affected the success and productivity of students. People’s moods, creativity, and individual productivity were directly affected by the color temperature and density in the room. We provide the lighting system needed at office environment with our project ADALA.” 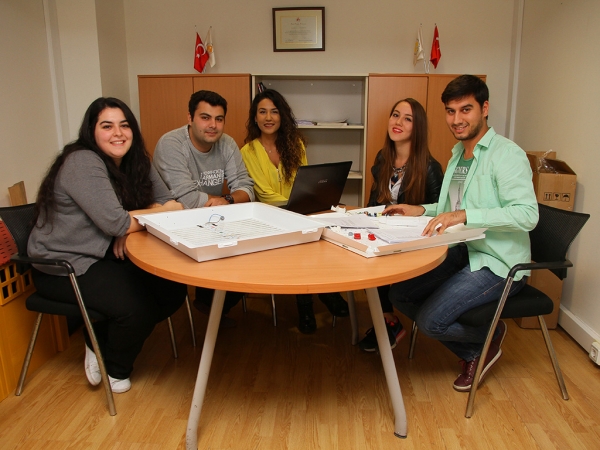 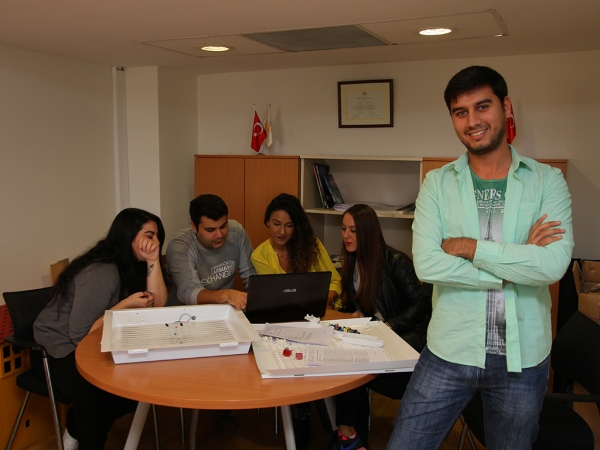