SHOULDERING THE BURDEN OF ECONOMY 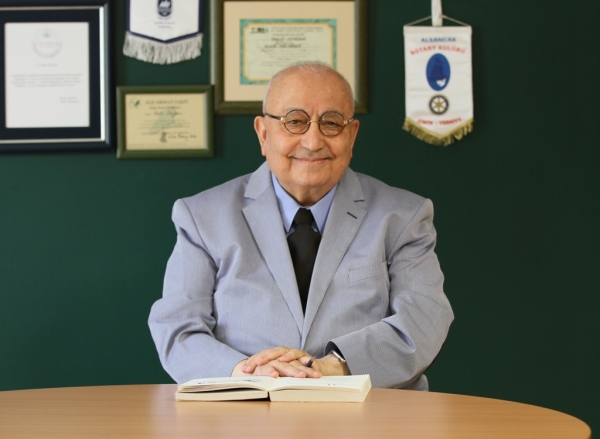 Turkey spent a total of 526 billion Turkish Liras with credit cards in 2015.  The number of banking cards surpassed 171 million in Turkey in 2015, a 15 percent increase from the previous year, making the country the largest card-carrying market in Europe, the Interbank Card Center (BKM) has said in a written statement. Halit Soydan, Lecturer at IUE Department of Economics, and Former Managing Director of Yapı Kredi and Garanti Banks, pointed that the citizens had to shoulder the burden of economy, and domestic savings rates needed to be increased to experience a steady economic growth.

Soydan stated that Turkey broke a record in number of credit cards in Europe, and the share of payments through cards increased from 28 percent to 39 percent in the last five years. He said that credit card usage data was a systemic issue as a “growth component" which was a concern of “Financial Stability Committee”. Soydan, who stated that credit cards were considered the most significant component of household consumption expenditure, said, “This component is the basic number of growth data, in other words, the most significant element of economic mobility is the household consumption expenditure. If we were to take export-led growth model into consideration in terms of export in recent years, the share of household consumption expenditure on growth would be clearly understood. Well then, would it go on like that? Aren’t these equilibriums sensitive equilibriums in terms of struggle against inflation? They surely are. Increase in protested bills and the issue of bounced checks are both problems of Turkish Central Bank and Turkish public.”

“We have a tendency to spend more than we earn” reported Soydan and he said that current account deficit escalated to almost 10% in 2011, and that the worldwide accepted rate was 3.5%. “The basic foundation for the expectation of 2015 growth figure that will be announced in March to be over three percent seems to be the ‘Final Domestic Demand’ which translates into citizens shouldering the burden of economy again,” said Soydan. He said that it was necessary to increase domestic savings which are at 13 – 14 % level, and to sustain a steady growth. Soydan said, “We cannot depend on others for growth. 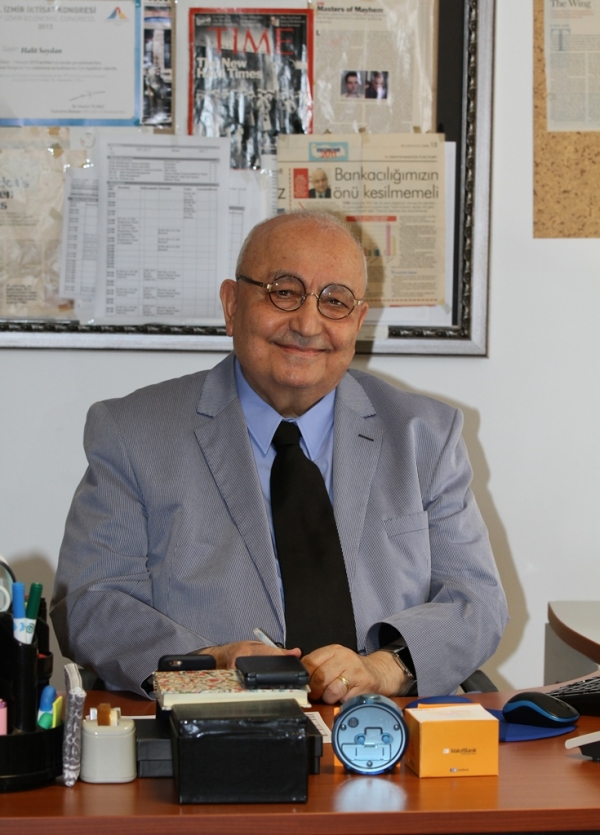