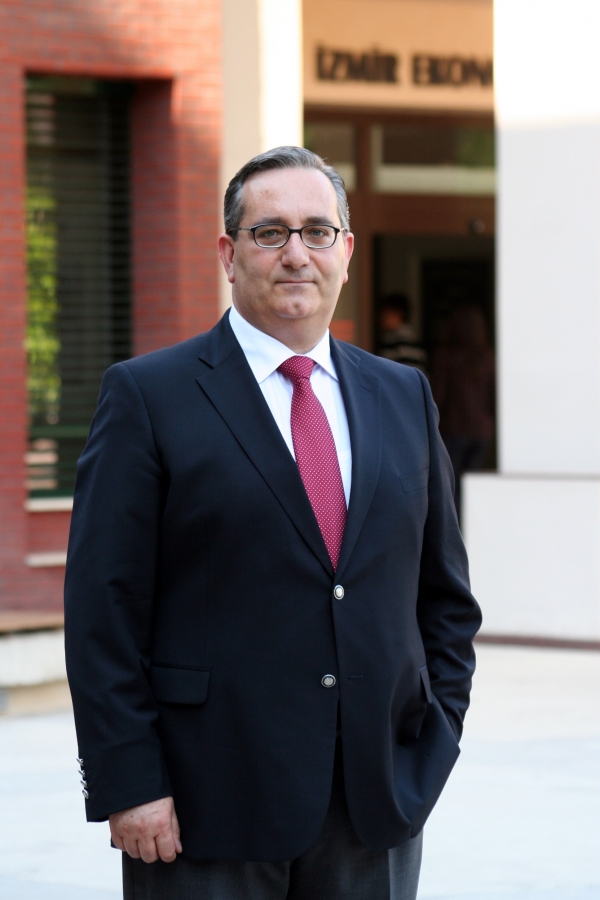 Mehmet Şimşek, Deputy Prime Minister of Turkey, stated that the global economy was facing significant uncertainties, and that the markets were in disarray in his speech at the 46th Ordinary General Meeting of Turkish Industry & Business Association (TUSIAD). Assoc. Prof. Dr. Coşkun Küçüközmen, Lecturer at IUE Department of International Trade and Finance and Director of EKOLIDER (Leadership and Governance Centre), indicated that the markets would come across with ‘critical decision’ and similar terms often in the coming days. He said that the determining variables in Turkey would be the topics on relations with Russia, Syria, and terrorism. 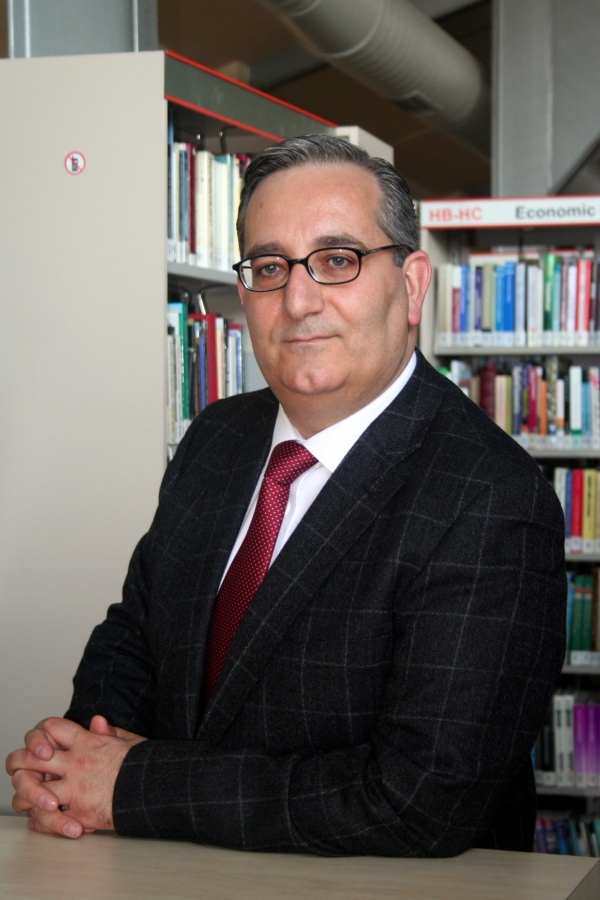