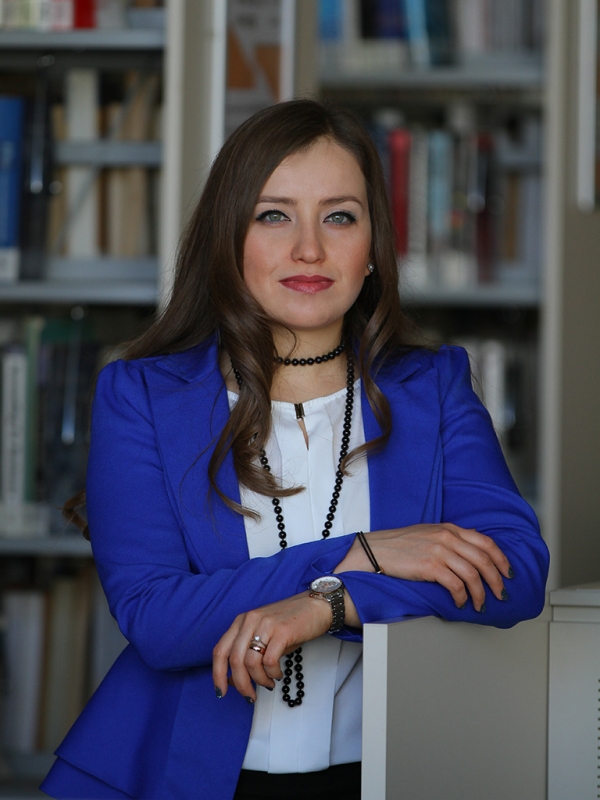 An odorless, colorless, invisible to the eye radioactive danger is lurking in our homes. Radon exposure can come from both water and soil/rock. If there are sealing cracks, crawl spaces, gaps in your home, you need to get it fixed immediately. Otherwise, radon gas sneaks into your house and lung diseases knock on your door. The experts significantly warn about keeping the radon out, removing it once it gets in, or diluting it with fresh air.

Türkan Alkan Özbay, Lecturer at IUE Vocational School of Health Services, stated that radon was an odorless, tasteless, colorless radioactive noble gas which would damage and kill cells in bronchi and lungs. Özbay pointed that unless the houses were built and insulated in a way to prevent this dangerous gas entering into homes, the gas could accumulate to high concentrations and become a major health concern.

Özbay reported that radon was formed naturally by the breakdown of uranium in soil, rock and water, and almost half of the total dose of radiation was breathed into the lungs. “When inhaled, radon damages the cells in bronchi and lungs which may eventually cause lung cancer. Radon is thought to be the second major cause of lung cancer after smoking according to World Health Organization”, said Özbay.

Radon comes naturally from the earth, people are always exposed to it, primarily at their homes, said Özbay and she continued, “People can be exposed to radon from breathing radon in air that comes through cavities inside walls, gaps around service pipes, gaps in suspended floors, cracks in solid floors and walls, construction joints, and the water supply in buildings and homes. Unless the houses are built and insulated in a way to prevent this dangerous gas entering into homes, or necessary precautions are taken, the gas would continue to accumulate to high concentrations.”

Özbay reported that radon levels in Izmir was under the limit specified in the Radiation Safety Regulation of The Turkish Atomic Energy Authority (TAEK) which suggests that radon levels in a building should not exceed 400 Bq/m3 (Becquerel per cubic meter), and that it was 200 Bq/m3 in Izmir. Özbay made the following recommendations to take action against radon gas:

“Have your home tested to determine whether you and your family are exposed to high levels of radon. Radon can enter a house any place it finds an opening where the house contacts the soil: cracks in foundation walls and in floor slabs, construction joints, gaps around service pipes and support posts, floor drains and sumps, cavities inside walls, and the water supply. Seal cracks in floors and walls with plaster, caulk, or other materials designed for this purpose. Most importantly, increase air flow in your house by opening windows and using fans and vents to circulate air especially if doors and windows are insulated.” 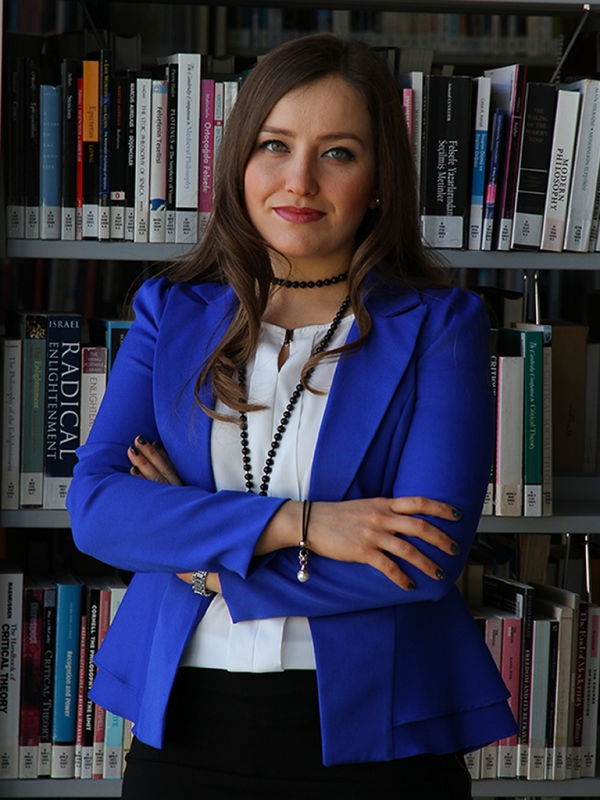