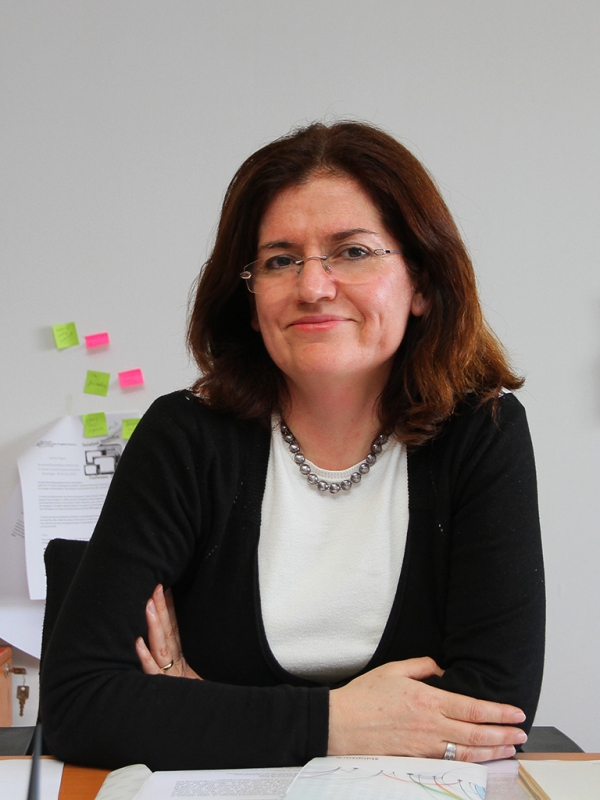 It has been reported that as the violence against women was increasing day by day, anything to change this was all talk and no action. The experts stated that special effort should be made for women’s employment, education, her place in social life, and that growth wouldn’t be discussed at all if women employment wasn’t in question.

Prof. Dr. Nuran Erol Işık, Head of IUE Department of Sociology, stated that female homicides increased geometrically, that 20 – 25 women were killed on average every month. Prof. Dr. Işık talked about a violence unspoken and unseen of, she said that violence against women was discussed but no discursive agreement on women’s issues was reached.

Prof. Dr. Işık indicated that many public issues in Turkey were evaluated in terms of “love and hate” relationship, and that issues needed to be treated equally. “Everyone has right to exist in public spaces. Trying to hush people up from different groups does not benefit anybody. We cannot have healthy discussions. Some groups try to silence the others. It is not a productive environment for anyone,” said Işık.

Prof. Dr. Işık stressed that women owned only 10% of the income generated worldwide, and most of that income was inherited from their fathers. Prof. Dr. Işık said, “Woman’s employment is very significant because woman gets powerful as she works. And as she gets powerful, her strength to transform herself and her family increases. However, the rate of women entering the workforce in Turkey is decreasing lately. In 2010, this rate was about 28%, and in 2014 it went down to 24%. At one point it reached up to 50%’s. Exploitation of women’s labor in underground economy is especially high.”

Prof. Dr. Işık reported that gender inequality in terms of employment in Turkey was a problem, that women were not encouraged culturally, socially, politically. The occupational breakdown indicates that there are 72% male professors as opposed to 28% female counterparts, and 64% male judges as opposed to 36% female judges, said Işık and reminded that there was only one female minister, that women were not brought to important positions. She said, “Women bump into glass ceiling as they go up the ladder”.

Prof. Dr. Işık stated that there wasn’t enough feedback from the experts involved in women’s issues in establishing social policies, and that the researches failed to touch on matters practically. 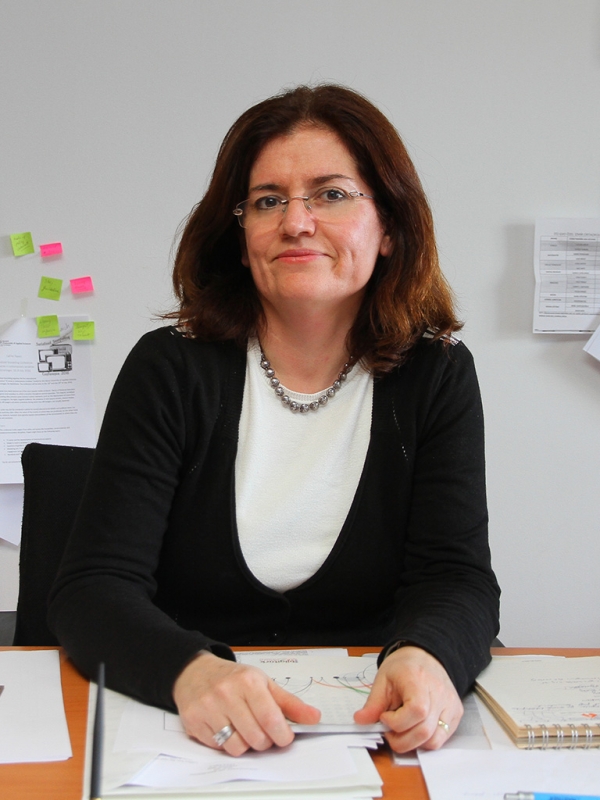