FIRST AID-WHAT EVERYONE SHOULD KNOW 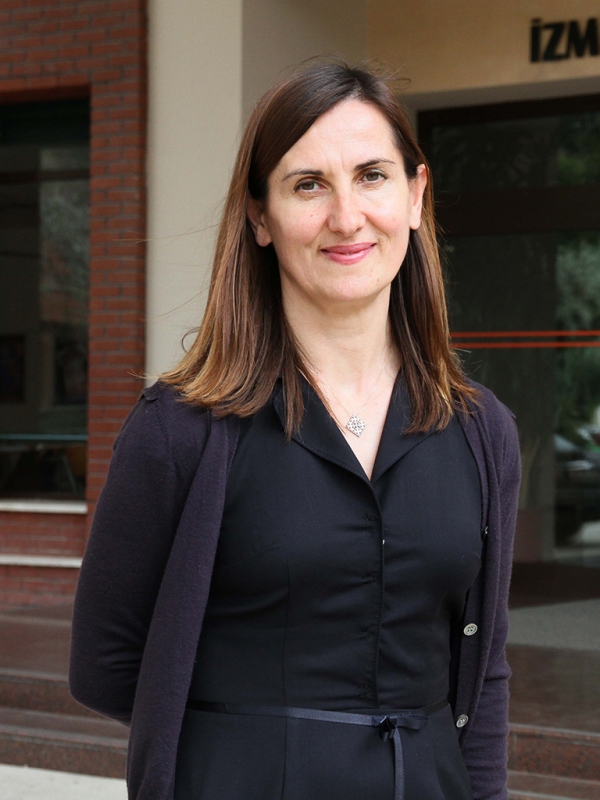 The experts stated that our good intentions might be causing harm to the “injured”. The statistics revealed that the folks took the issue of performing first aid lightly, and they believed that it was something they could manage “on their own”. Even though 91.5% of folks who participated in the “Assessment of First Aid Knowledge of Individuals” study claimed that they would call 112 in an emergency, when an emergency situation came up, the rate of folks calling 112 came all the way down to 4%’s.

Kızıl stated that contrary to the popular belief the society was aware of calling 112 in an emergency, that this was only true in the case of illnesses, traffic accidents, and heart attacks, etc. The issue of performing first aid is taken lightly by people, said Kızıl. “People have a tendency to help out and they have certain self-confidence when it comes to performing first aid. Some of that knowledge dates back to the school years when they learned about the basics of first aid. They are not aware that the knowledge might be updated or different practices might be performed. 91.5% of folks who participated in our survey claimed that they would call 112 in an emergency, when an emergency situation came up, however, the rate of folks calling 112 reduces to 4%’s in an emergency situation,” said Kızıl.

Kızıl pointed that calling 112 was not only about asking for an ambulance that it also gave basic directions about first aid and emergency services, but majority of people did not know about this. She said that first aid knowledge needed to be updated regularly, and inappropriate first aid caused the person to die or become permanently disabled. Kızıl said, “We aim to help people become conscious about first aid and prevent them from doing something wrong while performing first aid. Only the volunteers took the survey, and the participants were informed about wrong and missing information. A timely and appropriate response saves lives.”

SOME OF THE QUESTIONS AND ANSWERS IN THE SURVEY

. Which number would you dial in an emergency?

. What do you do if someone collapses in front of you?

. How do you preserve severed organ(s) until 112 arrives?

. What do you do in case of insect stings and snake bites?

. What do you do if someone faints? 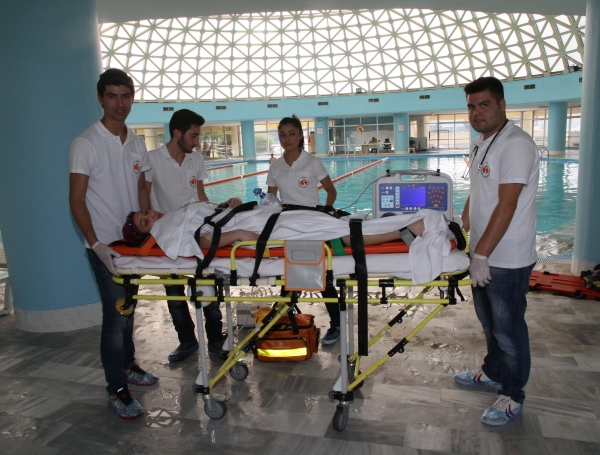 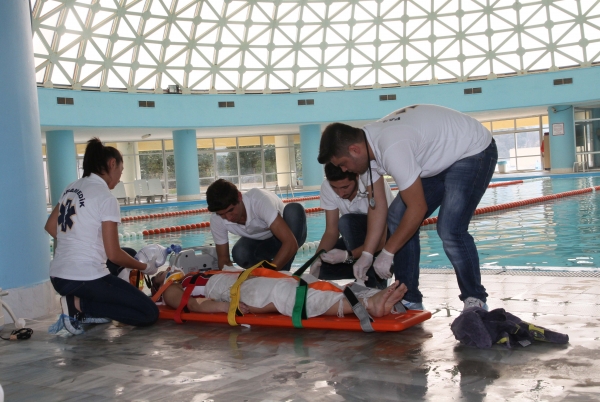