THE FUTURE LIES WITHIN ‘CHILD-ARCHAL’ FAMILY! 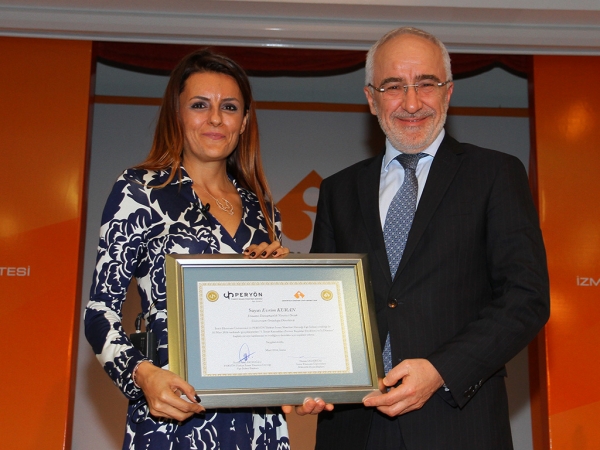 Intergenerational communication in business life was discussed at Izmir University of Economics. Changes experienced in intergenerational work systems were discussed in detail at the “1st Human Resources Summit” co-organized with the Human Management Association of Turkey (PERYON) Aegean Branch.

The experts stated that the families transformed into what is called a “Child-archal” family system, that generation Z would totally change the existing habits, and the question asked by the human resources unit, ‘In what ways do you think you can make a contribution to our company?’ during hiring process lost its validity.

Evrim Kuran, Founding Partner of Dinamo Consulting and Director of Universum Middle East, who attended the session titled, “Generation Y of Turkey: Are We A Country That Embraces its Youth?”, stated that Turkey has a major but idle youth energy. Kuran said, “Generation system is a cyclical system, however, we cannot manage the youth with restrictions in today’s world. The Generation Y does not choose a profession based on income. They do not prefer the company which pays the highest salary. Or they easily quit a job before finding another one. Generation X, on the other hand, rarely acts like that, they like to adopt the belt and braces approach. Whatever they do, Generation Y like to enjoy doing it.”

Kuran reported that there were 36 million internet users in Turkey; however, there were 39 million Facebook users. She said that Turkey ranked the first place in Europe in this category. She stated that Twitter had 645.5 million customers, and 12 million of those were Turkish users. Kuran also said that during the time when Twitter was banned in Turkey, the numbers of its users increased by 1 million 200 thousand. Kuran, who said that the employers also used social media as an interaction tool in their brand communication, said, “While the brands hesitated to appear on instagram last year, they prefer to appear and get interactive there nowadays. We rank in the first place (67%) among 38 countries worldwide which use social media as a news source. That is to say that we accept anything we see on social media as absolute reality. This is really dangerous though.”

‘Education system needs to be re-evaluated’

Kuran reported that there were 198 universities in Turkey which produced almost 1 million graduates; however, the companies still could not find the skillful youth they preferred, and that the education system needed to go through necessary adjustments to prepare students for the 21st century. 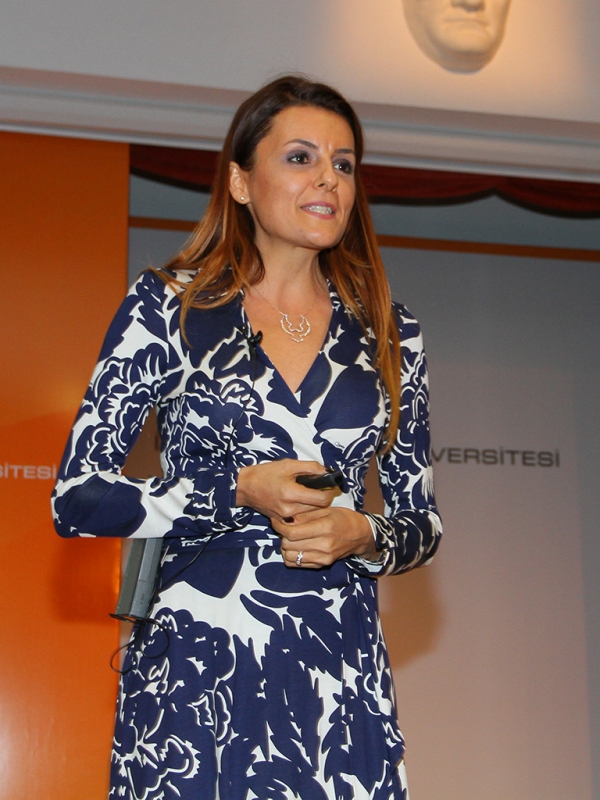 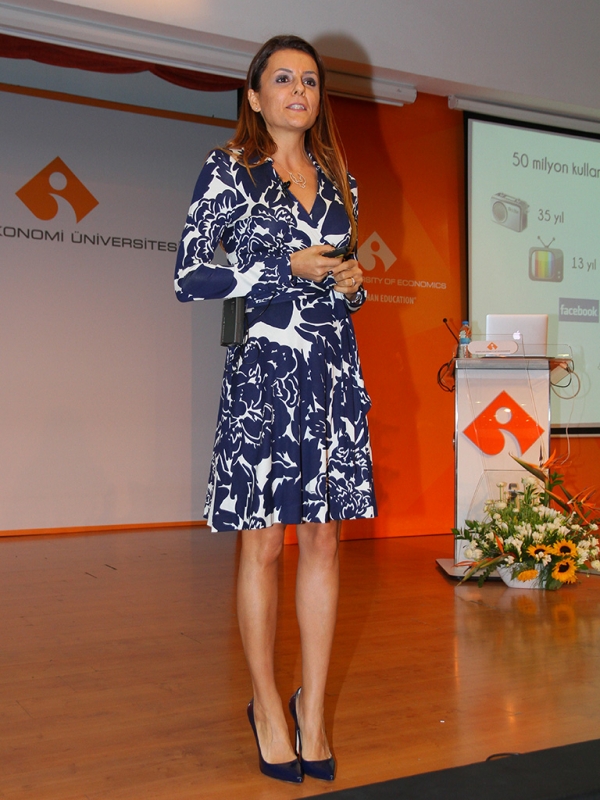