ARE TURKS A CULTURAL THREAT IN EUROPE? 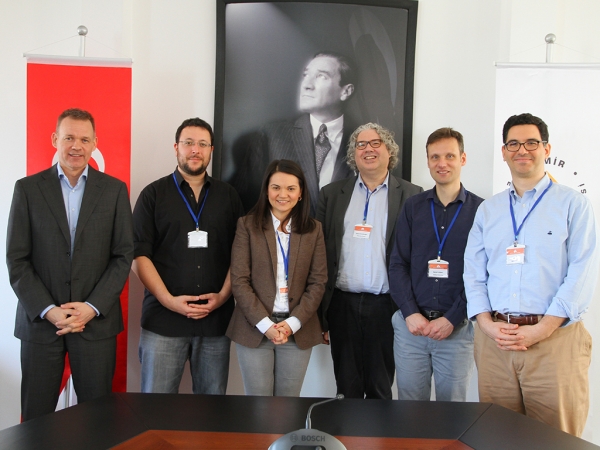 It has been reported that tolerance towards Muslim immigrants in European Union countries has decreased after Charlie Hebdo and November 2015 Paris attacks, and that the immigrants from Turkey were perceived as a threat to social life.

Assoc. Prof. Dr. Çiğdem Kentmen talked about the outcomes of surveys conducted in EU countries at different times. She stated the following:

Assoc. Prof. Dr. Kentmen stated that there was an inference as due to low tolerance towards Muslims resulting in unwillingness to accept Syrian immigrants, and immigrants from Turkey were perceived as a threat to collective identity. She said, “This threat perception decreases the support of European citizens both to EU and to Turkey’s accession to EU. The surveys conducted in Germany and Holland after the attacks reveal that political and social threat perception regarding Muslim immigrants increased. This situation results in EU citizens to go against common European immigration policy. In the workshop, it was emphasized that authoritarian personalities from right-wing ideology in particular perceived the immigrants as a threat to their country’s culture. Loyalty to national identity and threats by immigrants to ethnic identity are believed to have increased the votes for right-wing parties.”

“European public opinion impacting the EU integration’s course of events and policies, make the opinions of European citizens on Muslims, immigrants, and Turks who are waiting to be accepted to the union, very important. The workshop focused on subjects how Syrian immigrants risked their lives to cross EU borders, anti-Muslim movements such as PEGIDA increased in Europe during these critical times,” said Kentmen. 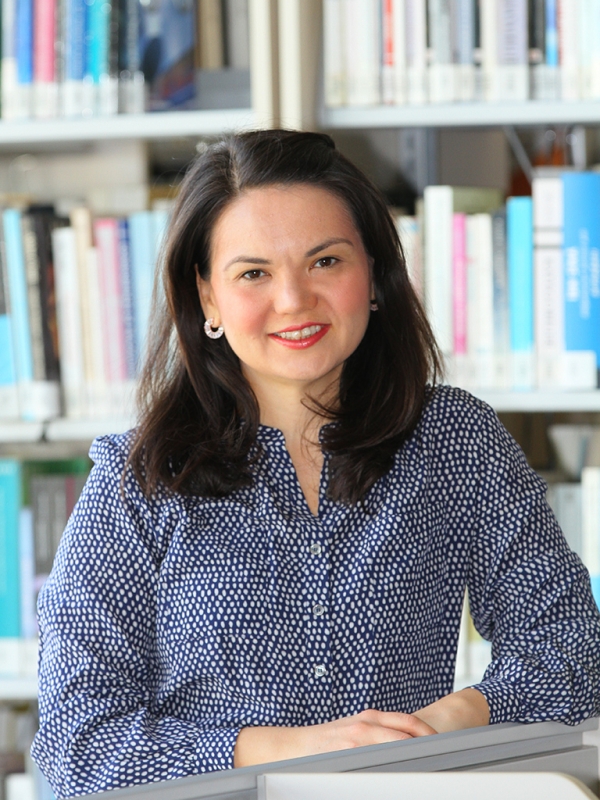