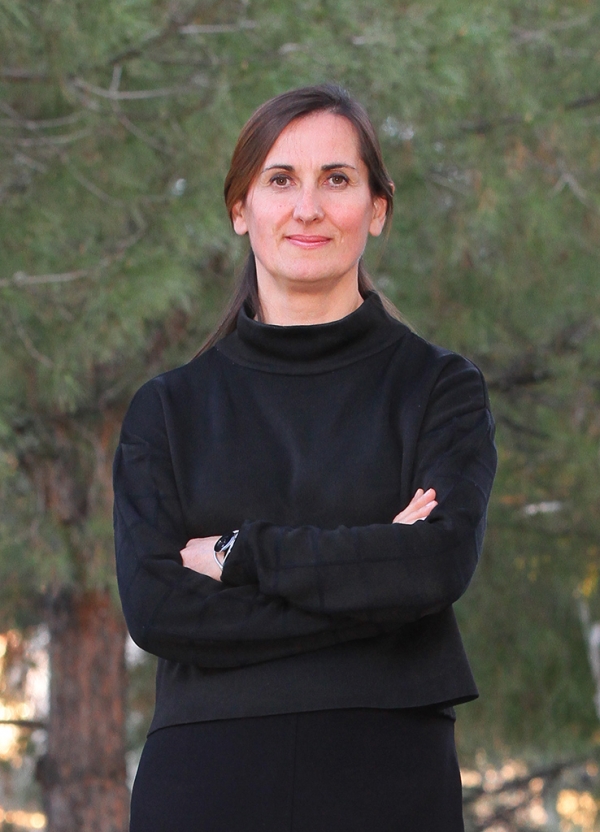 Turkey is no longer a young population. Proportion of elderly population, which is increasing each year, reached 8.2% in 2015. Melahat Kızıl, Lecturer at IUE Vocational School of Health Services, Elderly Care Program, commented about Turkish Statistical Institute’s data and she said that increase in elderly population required some serious state policies. She said, “Rapid increase in elderly population pose a threat in terms of social security systems. If we suppose that the elderly has at least one chronic disease, it will be a significant burden in terms of health and care issues.”

Kızıl stated that the number of centenarians was 5 thousand 293 in 2015, and the top three provinces that had the highest centenarians were Istanbul (675 persons), Izmir (236 persons) and Ankara (234 persons). She said that the retirees preferred Izmir especially because of the easy living features the city has to offer. Kızıl stated the following:

“Compared to other cities, Izmir is fairly cheap and affordable, it has a mild weather in winter, and it welcomes different cultures with open arms and with respect. According to the causes of death statistics, 46.7% of elderly people died from circulatory system diseases in 2014. The most significant source of income for the elderly is the retirement income and social benefits. Even though the elderly is under state protection in pursuant to Article 62 (Right to Social Security) of the Constitution of the Republic of Turkey protects, poverty rates in the elderly is increasing. Therefore, Turkey needs to undergo radical reforms in its social policies urgently.”