TIME TO UNITE FOR TURKISH TOURISM 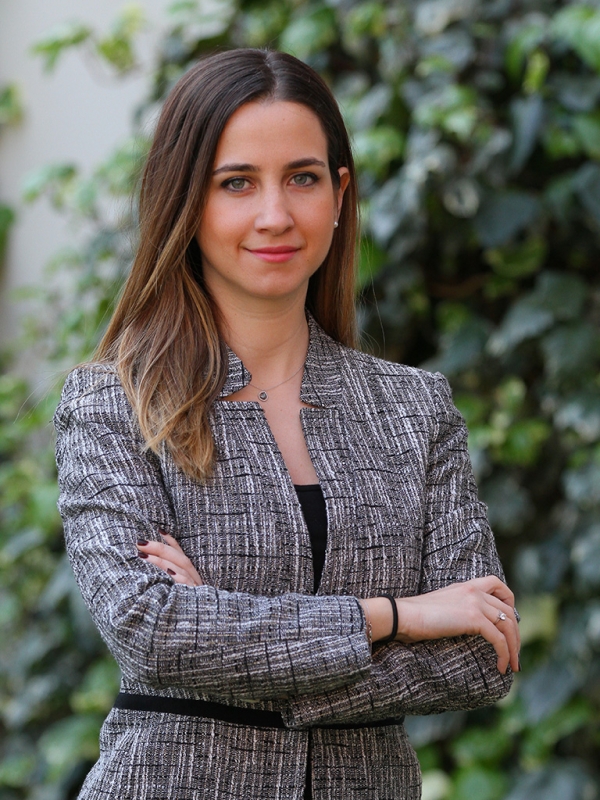 Tourism income in 2015 decreased by 8.3% and reduced to $ 31 billion 464 million 777 thousand, based on the data by Turkish Statistical Institute. The experts strongly suggest the representatives of the tourism industry, who expect a decline after the latest terror attacks, to unite for foreign tourists and roll up their sleeves again.

Edit Güt Habif, Lecturer at Vocational School of Izmir University of Economics, who commented on the tourism industry, stated that the sector did not expect any increase for 2016, and that the income would decrease. She said that tourism was one of the leading industries that got affected by the terror attacks in a negative way. Habif stated the following:

“The fact that shrinkage in tourism will have a negative impact on the country’s economy is an undeniable truth. We need to recover from this incident and regain the trust of foreign tourists. Tending towards local tourists is not a permanent solution. It would help the sector in the short run but there would not be any foreign currency flowing into the country. We are in dire need of regaining the image of a secure and stable country in order to get foreign visitors. We can accomplish this with the use of professional advertisement strategies.”

Habif indicated that A Group travel agencies, who are in 2106 tourism action plan that bring in foreign tourists to Turkey, need to be supported. The local public and employees of Ministry of Culture and Tourism and the tourism sector need to collaborate in order to regain the secure image of Turkey.”

‘USA and Egypt experienced the same’

Habif stated that many countries worldwide have experienced the negative impact of terrorism on tourism throughout the history. She said, “USA’s tourism demand had a dramatic decline after 9/11 attacks and the country experienced an almost 2 billion dollars loss on the economy. Similar to this, terror incidents in Egypt, which has a major share of tourism income, caused decrease in touristic demands and income as a result.” 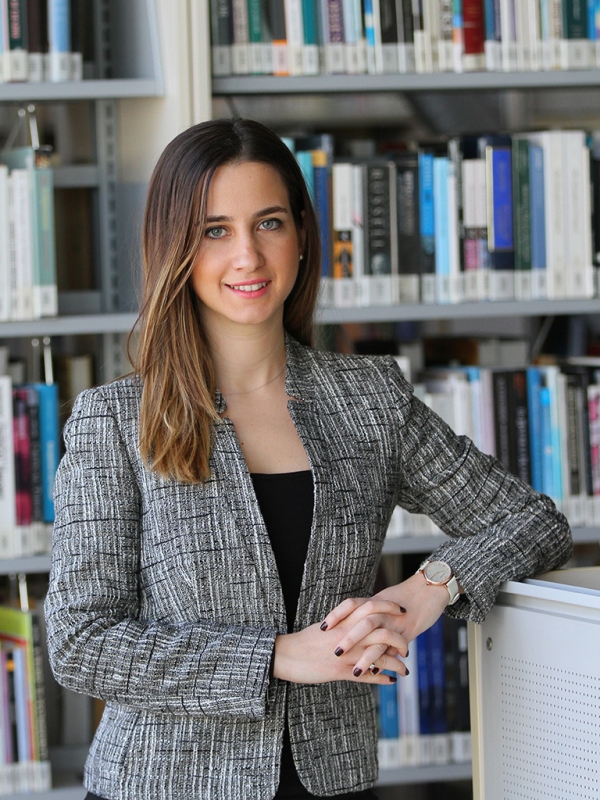