THE ELDERLY SURFING THE WEB! 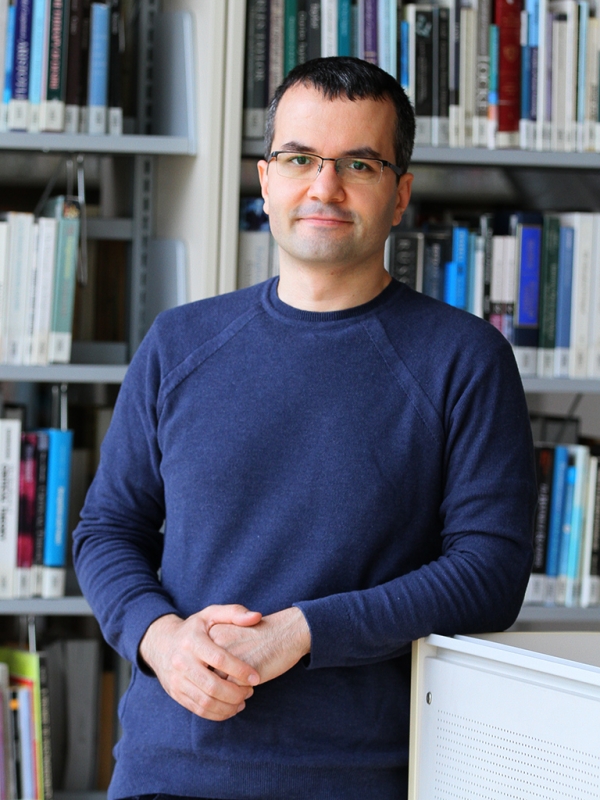 With the recent technological developments and accessibility, use of internet among the elderly is also becoming popular. Based on the Turkish Statistical Institute’s data, while the percentage of the elderly using the internet in Turkey was 5% in 2014, it increased up to 5.6% in 2015. Proportion of elderly males that use computer and internet was 8.8% and for elderly females it was 2.8% in 2015. The experts point out to increased use of internet with the technology becoming widespread and the elderly population’s eagerness to use it.

Asst. Prof. Dr. Gazihan Alankuş, Lecturer, IUE Department of Computer Engineering, stated that applications for general users might be compelling for the elderly. “The elderly use applications that are easy for them. Sight problems in old age are common. Big fonts, legible, high contrast pictures increase the usage. Elder population especially wants to keep in touch with their relatives. Technological developments enable them to do so. This, in return, increases their desire to use the internet,” said Alankuş.

Asst. Prof. Dr. Alankuş pointed that the elder population did not like to try out something new; therefore, the designs should be able to compensate for the mistakes of end users. Alankuş said, “The elderly likes to play games such as backgammon, bingo, etc. online. Their motivation increases when they see that they are capable of playing games online and solving problems regarding use of computer. They easily cope with difficulties when their motivation increases.” 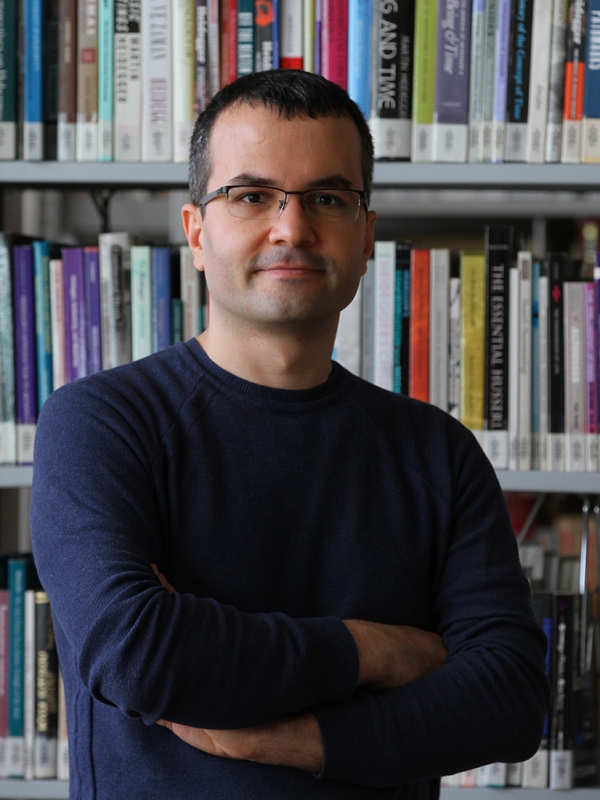