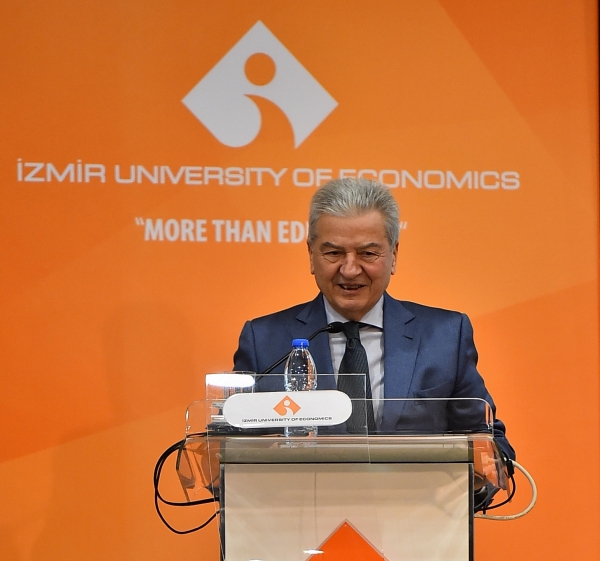 In his opening speech, Demirtaş said that if the humanity failed to find a solution to the migration problem, then the world did not have any future to look forward to. Demirtaş said, “G21 countries need to take responsibility. The entire humanity need to assume responsibility. Who would want to leave their home, city, country, and get on the road? Who would want to put their spouse, children in danger? I have been to many African countries because of EXPO; it is hard to bear it. Westerners seem to forget about the humanitarian aspect of it, there is no cure. If the humanity fails to find a solution for this, there will be no future for the world.”

Migration will bring about unemployment

Mayor Aziz Kocaoğlu reported that employment would become an issue if the migration problem continued to increase, and ghettos may have been established as a result of linguistic and cultural differences. Aziz Kocaoğlu also said that they were planning to build a memorial, something modest, for the refugees who have lost their lives in the Aegean Sea. “If we stop and think for 30 seconds what it means to get on a boat with children desperately in an extremely January sailing on the deep freezing waters of the Aegean, we can understand much better their journey to hope against death. Terror happens when people who have nothing to lose are stipulated. And after a while, deviant thoughts take over the individuals or groups, and become a terror material. We don’t know where the swamp is. They need a life standard, something to hold onto life, a policy, a production strategy,” said Kocaoğlu.

Memorial for the refugees

The Mayor reported that Izmir Metropolitan Municipality made a claim to the bodies of 193 refugees drowned in the Aegean Sea up until today. He said, “We’ve sent the funerals of 31 people to their families in Gaziantep. 27 of them had their ID’s; we buried them with their ID’s. And we buried the remaining 135 refugees in the potter’s field in Doğançay. Now we are trying to arrange their graves. And we are also planning to establish a memorial for them. They lost their lives on our waters.”

Attorney Aydın Özcan, on the other hand, stated that the refugees not being able to refuge legally and being sent back will result in major problems such as more illegal solutions with a heavier price. 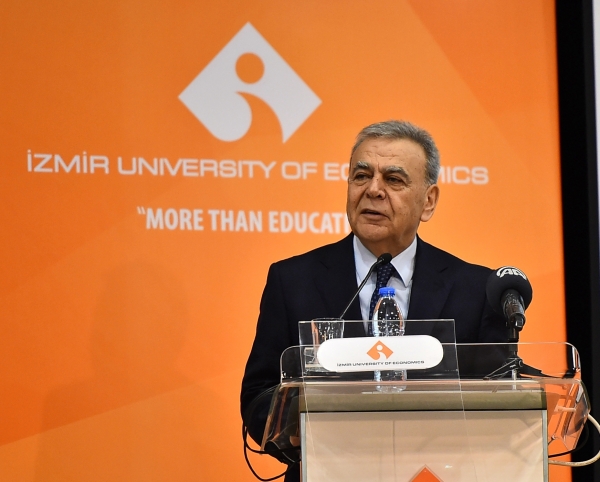 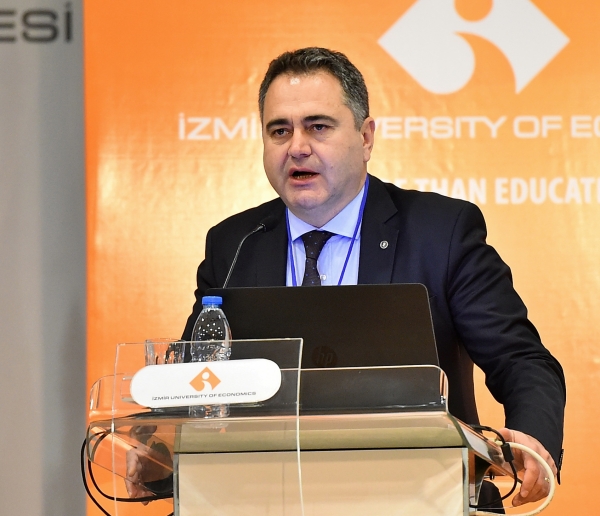 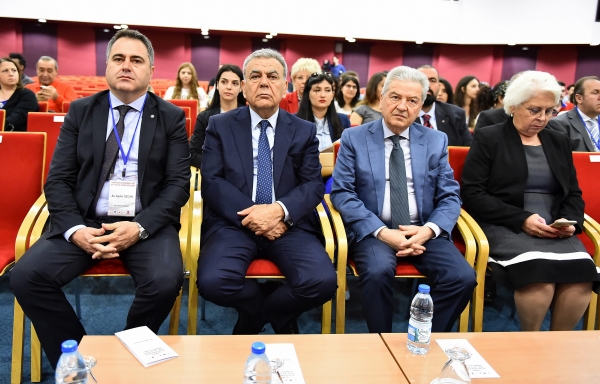