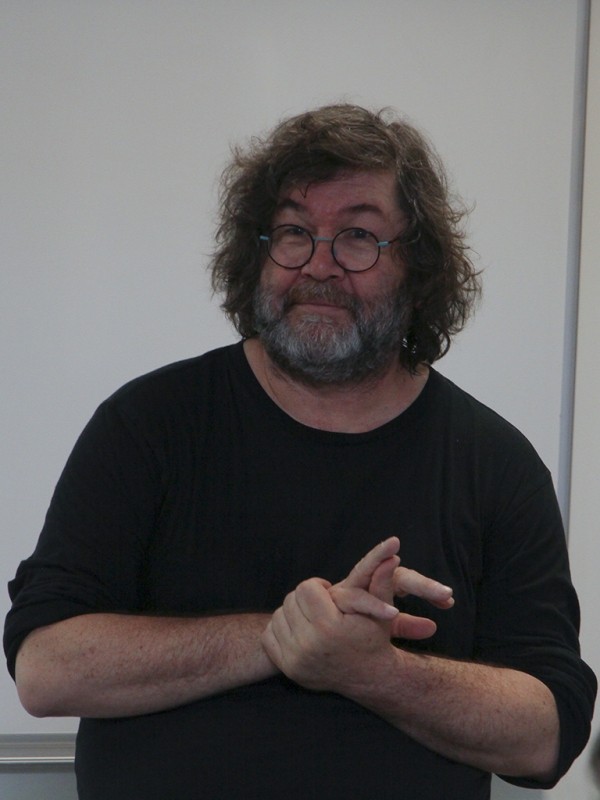 Today’s youth use social media to express their feelings. They express their sorrow, joy, anger through “emojis” (pictograph). The experts point that today’s language turned into a new language of expressions among youth.

Levent Erden, Lecturer at Next Academy, who was invited as a guest speaker of Izmir University of Economics, Faculty of Communication, Communication Services Agency (İletişim Hizmetleri Ajansı) and IUE Advertising Club as part of the 2016 Clubs Week, indicated that the messages were written with emojis. Erden said, “The cosmetics company L’Oreal has been the first company to ask for a CV written in emojis on Twitter. The reason for that was to sort out the candidates with creative ideas who can express them strongly. Classics such as Moby Dick, Alice in Wonderland have been re-written with emojis. Kristin Stewart and Robert Pattinson’s Twilight has replaced subtitles with emoji. For the first time ever, Oxford Dictionaries have chosen a "pictograph" as its word of the year. The Oxford Dictionary has chosen ‘face with tears of joy’ as the word of the year.”

'Your emoji reflects your mood'

Erden reminded that the Latin alphabet dated back to 7th century B.C. and that people started to communicate with hieroglyphs. He said that Emojitracker allowed keeping track of all the emoji messages shared on social media thus keeping track of moods of people. Erden said that the heart icon was the most commonly used emoji in Turkey whereas face with tears of joy was used the most worldwide. “The World Emoji Day will be celebrated on July 17. There will be lots of activities involving emojis that day. Singular sociality will increase; future adults will not be content. When we look at the emojis, we see that there are emojis that fit each race. However, there is still a male dominant expression. All emojis with occupation are males, common point of female emojis is beautifying. You can place orders via emojis on social communication network without having to talk on the phone. There is a new language now,” said Erden. 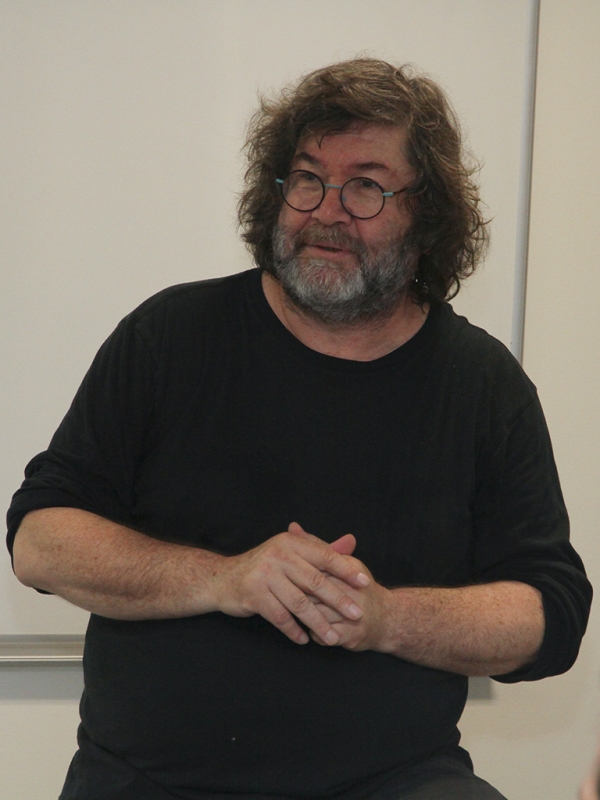 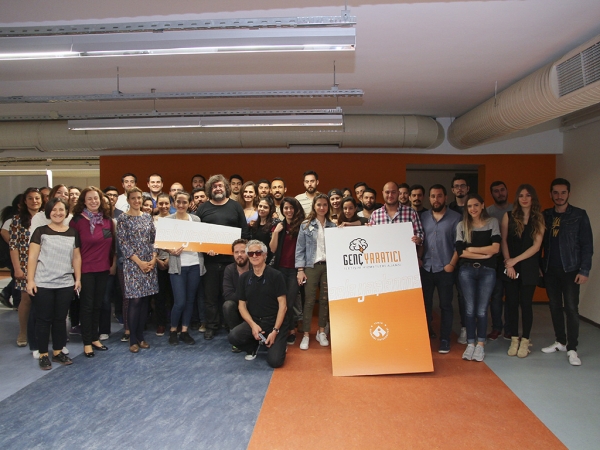