IUE ROSE TO ITS FEET TO APPLAUD 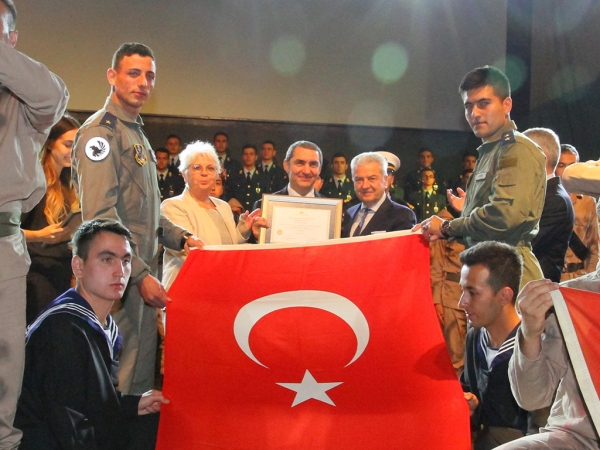 IUE ROSE TO ITS FEET TO APPLAUD

The path to the Republic echoed in Izmir University of Economics’ Amphitheater. The musical performance titled, “Cumhuriyete Giden Yol; Gelibolu 1915 (Path to the Republic; Gallipoli 1915)” by Aviation Technical Schools Command took place at IUE Amphitheater. Students of Turkish Air Force NCO College Department of Air Traffic Control and teachers of Provincial Directorate of National Education took the stage for the musical written and composed by Military Trainer Zafer Suntekin. The audience rose to its feet and applauded loudly.

Rector Prof. Dr. Can Muğan pointed that in each Turkish family had a family member who fought in the Independence War. Muğan said, “Thousands sacrificed their lives for this country we are protecting with the youth we prepare for the future. Science and technology will play a major role in the future of our country. This country suffered a lot. When we visit Canakkale Martyrs' Memorial we come across the names of our family elders.  We work hard to train the youth best way possible. We will continue to work to cast the light of science into the country.” 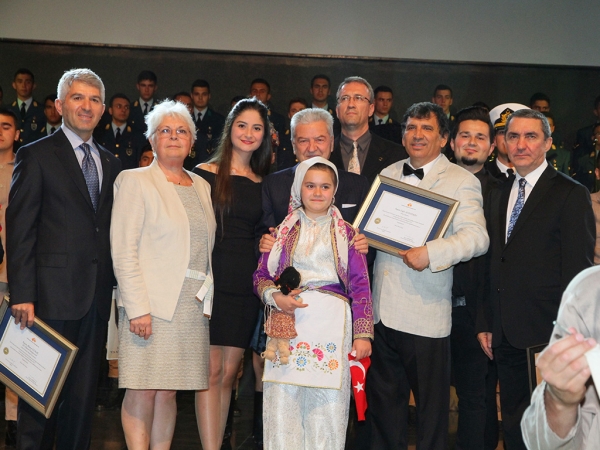 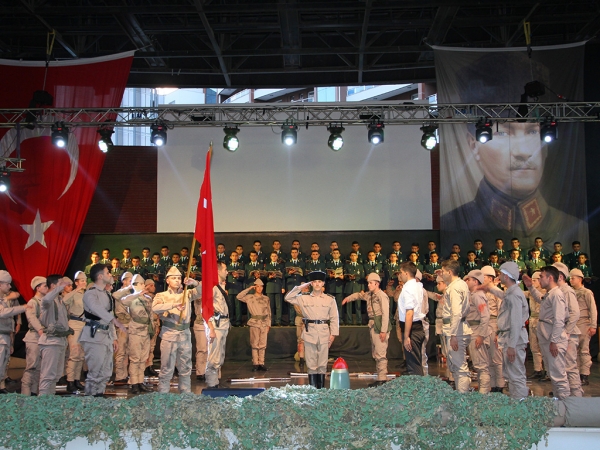