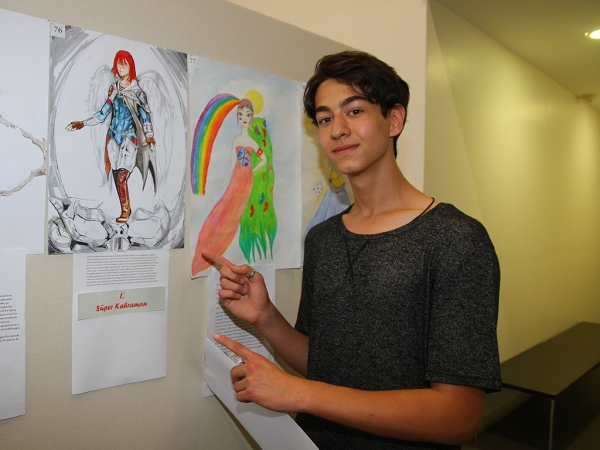 High school students created heroes to help humanity. The results for the “4th Superheroes Saving the World Design Contest”, organized by Izmir University of Economics (IUE) Faculty of Fine Arts and Design, have been announced. The youth drew super heroes, instilled hope and love in humanity.

Asst. Prof. Dr. Can Özcan, Head of IUE Department of Industrial Design, stated that students’ creativity resulted in very unique, different characters and that they had difficulty in choosing the winners. Özcan said, “We asked the students to create a super hero who can help humanity. They’ve taken the first steps to the world of design. The contest also highlights the responsibilities of the heroes in addition to their super powers and characters. Students created their own super heroes who will help humanity based on a current fiction story involving dangers.”

The winner of the contest, Kadri Demircan Kagel, said that his superhero Limbo, aimed to give back the souls of women, children, and animals who lost their lives due to violence. Kagel said, “Those who are given back their souls come back to life as angels as if they are reborn. They continue to live the way they want because they are untouchable.”

‘Custos Statera’ Protector of the Balance

Berkan Benli came in second place with his design called ‘Custos Statera’, the protector of the balance. Benli said that the left side of his design represented the nature whereas the right side represented the technology. “My hero tries to make sure these side stay in balance within each other. It has a body that reaches eternity,” said Benli.

‘Saving the World with Light’

Hilal Bayındır, who came in third place with her design called “Light”, said that her hero only became visible at night time and reached out to people who planned to hurt themselves or commit suicide. Bayındır said, “My heroine has a body that radiates light. She saves people and humanity by lightening them up spiritually.” 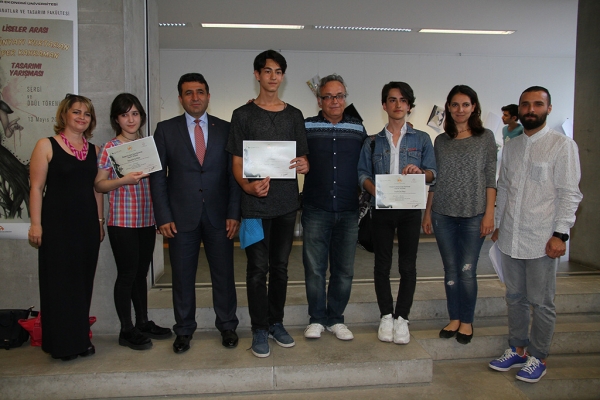 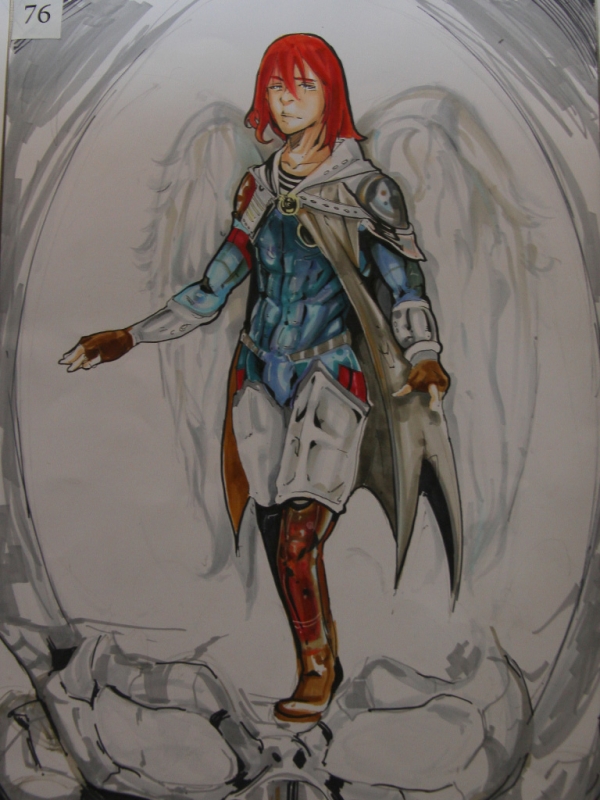 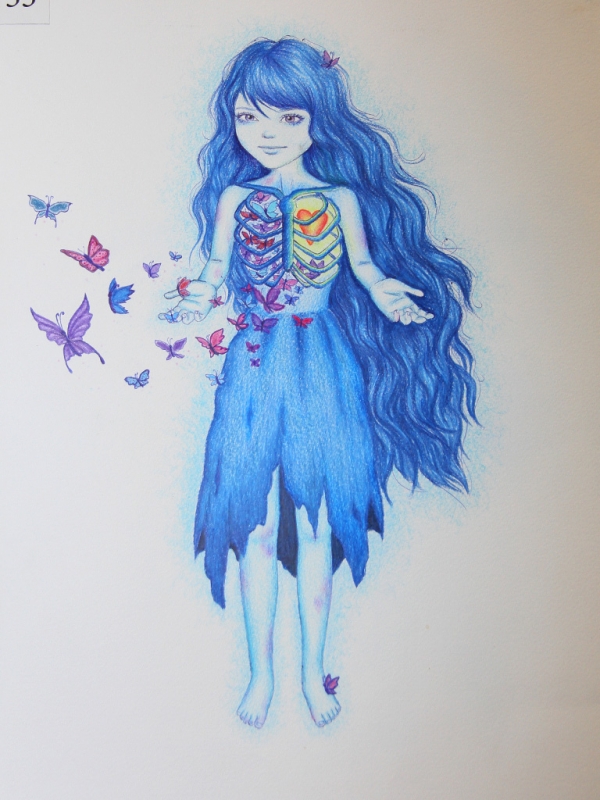