REPORT CARD IS A TOOL 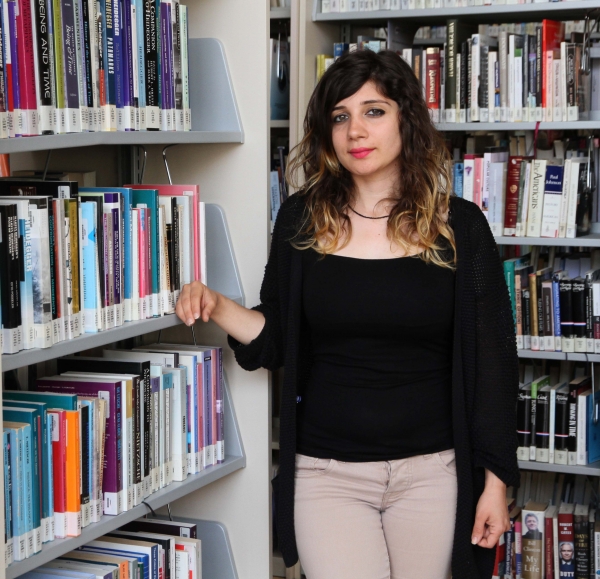 REPORT CARD IS A TOOL

More than 17 million 500 thousand students in pre-schools, primary schools, and secondary schools are getting ready to receive their report cards. As students are about to begin their 3 month summer break, the experts state that report card is a good source for children in terms of informing them about areas that need to be improved.

Songül Özgün, Lecturer at IUE Vocational School of Health Services, Child Development Program, stated that report card reflected the performance of the student all throughout the year, and that was an indicator of a child’s output of academic development, not his/her personality. She said that children received report cards as a fruit of their labor and exhaustion all throughout the year. Özgün said, “A report card is a good source for you to identify which areas your child needs to improve. Parents need to understand their expectations of their children first of all when report cards don’t turn out the way expected. If there is any expectation beyond the child’s academic capacity, they need to change this. None of us are perfect, and expecting them to be so would be a big delusion.”

Özgün reported that each child had different areas of interests and skills, and that they would not be able to display the same performance in each class. She said that appreciating child’s success and respecting their choices would make them feel precious and motivate their performance at school.

‘Communication Instead of Punishment’’

Özgün said that parents need to stay away from displaying an oppressive and punitive attitude in the event of children getting average grades, and that such an attitude would not be changing the future report cards. She suggested that, instead of criticizing them, better communication should be established with children, and that parents need to avoid using labels such as ‘lazy’, ‘unsuccessful’ which judge the personality of the child. Children should be allowed to express themselves, and establishing a healthy communication based on trust would improve sense of responsibility in children, said Özgün. She stated the following:

“Children should be allowed to express themselves. Establishing a healthy communication based on trust would improve sense of responsibility in children. One of the biggest mistakes parents make is to compare their children with their siblings or their friends. Being compared affects the child’s self-respect negatively. The child feels hopeless about succeeding. Parents having different opinions and behaviors would have a negative effect on both parents and the children. Parents being consistent and decisive would guide the child appropriately. Parents need to remember that they are only a child. They should be allowed time for physical activities. Children’s studying thresholds should be taken into consideration when preparing a study schedule. Material and moral reinforcers and rewards should be used; rewards in high monetary value should be avoided.” 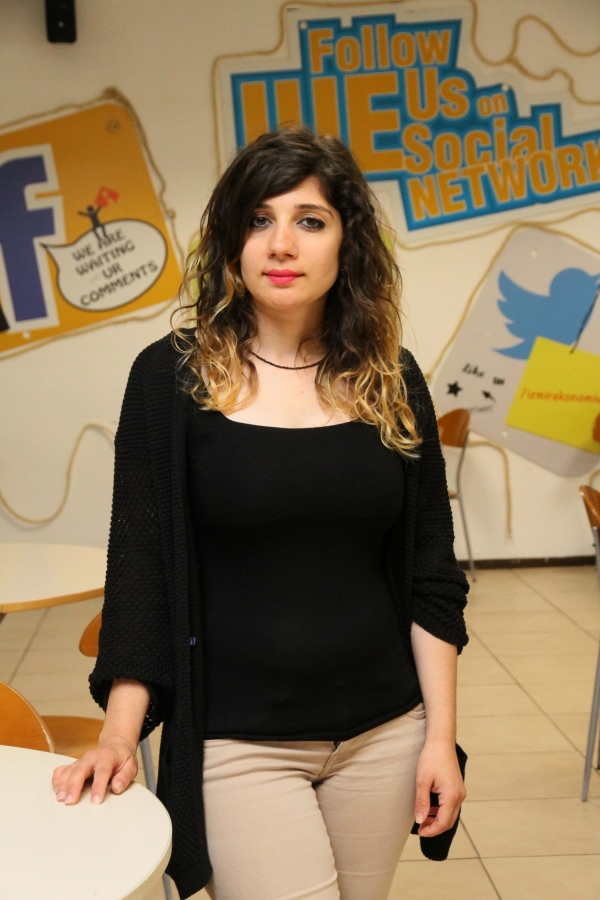