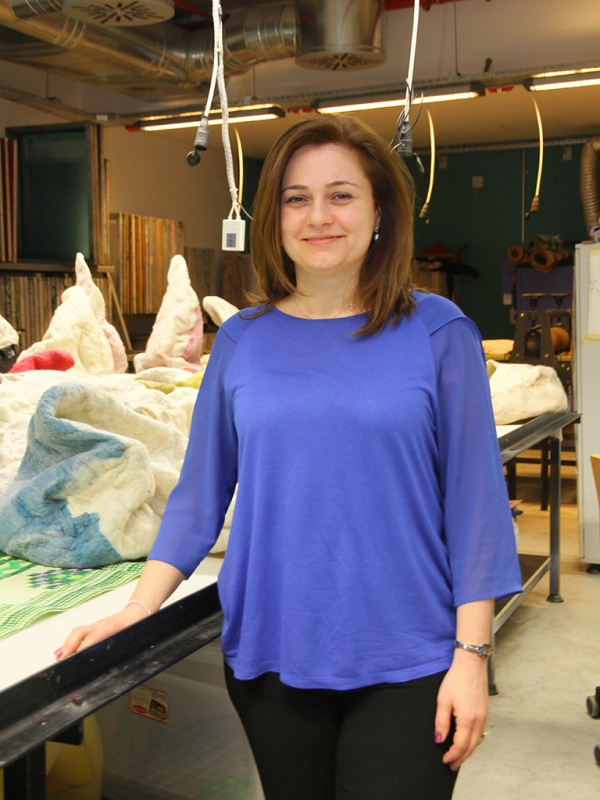 Spirit of women has been expressed via felt on a journey from Turkey to Lithuania.  Prof. Dr. Elvan Özkavruk Adanır, Head of IUE Department of Fashion and Textile Design, and Lecturer Jovita Sakalauskaite Kurnaz, who tell the story of evolution of woman, her ability to give life, and her death through the objects they created with felt, are exhibiting their creations for the first time in Lithuania. Art lovers will be able to view the long journey of felt with woman at the exhibition at Kaunas College - University of Applied Sciences Art Gallery.

Prof. Dr. Elvan Özkavruk Adanır stated that they’ve symbolized women via objects created by felt, and that they preferred to use felt because it was very easy to work with. She said that they’ve encountered the cult of Mother Goddess / Earth Goddess under different names in many cultures and civilizations throughout the history, and that strength of women were no longer considered important, that it was discounted. She said, “Mother Goddess generally symbolizes femininity, fertility, productivity, abundance and therefore it is regarded as the source of all life. We would like to flaunt that woman is indeed a mother goddess again in present time.”

‘The Power of Women in the Eternal Cycle’

They named the exhibition, “Sonsuz Döngü: Ortaya Çıkmak, Hayat Vermek, Ortadan Kaybolmak (The Eternal Cycle: Appearing, Giving Life, Disappearing)”, indicated Prof. Dr. Adanır and she said that they created three dimensional objects based on mother goddess figurines, and they told the story of appearing, giving life, and disappearing. “Women have always been valued more than men throughout the history because of their ability to give birth. While they are regarded as sacred, they are treated as second class citizens when they are seen as a sexual object that are insulted and committed violence against. Male-dominant societies have been experiencing this dilemma all throughout the history.  Even the greatest humanitarian developments in the 20th century are not strong enough to take positive steps about this issue. Equity between women and men could not be achieved in its real sense. We would like to create awareness about this inequality and the power of women with our project,” stated Adanır. 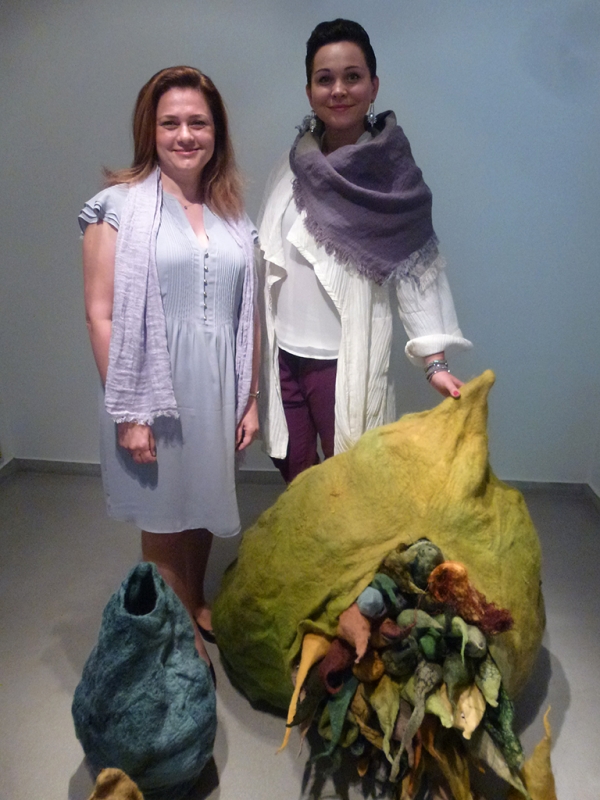 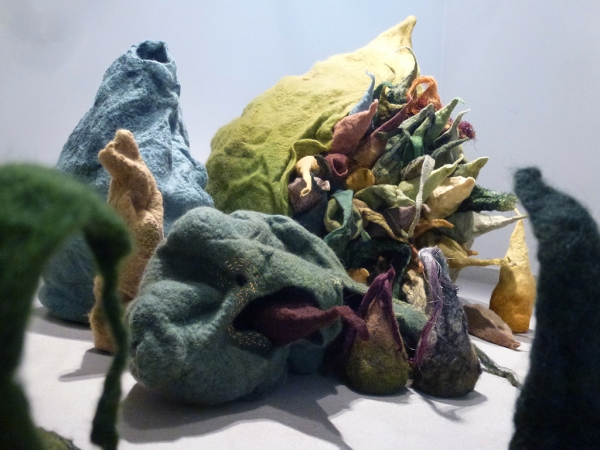 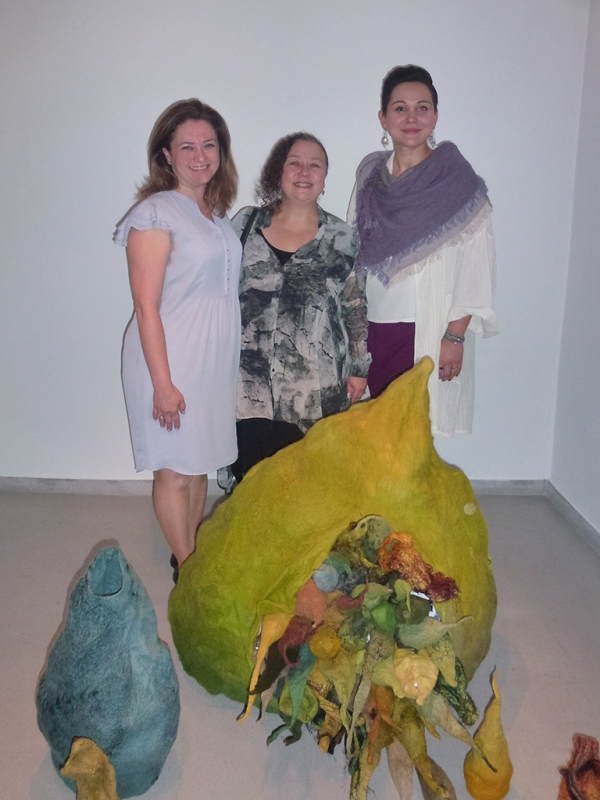