NAMES FAIL TO STAND THE TEST OF TIME 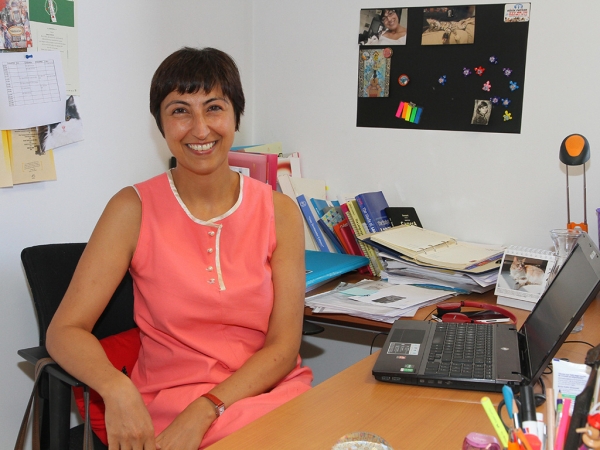 Our names that define each of us belong to a specific era. Turkish families do get inspired by eras when they are naming their children. Children are named after leading names in TV series, films, literature, football, or politics. However, the name “Zeynep” is the most popular name in each era. Also, Izmir is the most attention grabbing city when it comes to variety of names.

Asst. Prof. Dr. Derya Duman, Lecturer at IUE Department of Translation and Interpretation, indicated that some of the names became very popular periodically and they fit the spirit of the time. Asst. Prof. Dr. Duman, who has been conducting studies in linguistics, stated that number of names in Turkish was not known exactly, and she said, “There may be more names than we speak of. And due to our cultural diversity, there are authentic names added to proper nouns inventory. Names are also like fashion. Especially middle-upper and upper class families lead the way in naming their children names that are not heard before. New names are derived from common or proper nouns such as Istanbul, Bulut, Hercai, etc.”

Duman pointed out that the first trend in Turkey began during the initial years of the Republic with Turkish names such as Emre, Oğuz, Kaan, Hakan. In the 1960’s the families named their kids Handan, Nalan after they got inspired by the novels of Kerime Nadir. The 70’s political life also had its effect on names. “Many parents opted for names such as Barış (Peace), Umut (Hope), Özlem (Yearning), Eylem (Action) based on political engagements. Likewise, names such as Kenan, Ecevit, İnönü, Ulaş, or Mahir, specific to an era of ideologies, became popular names. Let’s not forget about the names preferred by idealists in 70’s and 80’s. Kürşat, Alptekin or male names ending with ‘han’ belong to that era. Based on the statistics by General Directorate of Population and Citizenship Affairs, the Name Umut has been among the most popular 50 male names given to children between the years of 1991-2000 and 2001-2010. Another name among the most popular 50 male names is Barış in 1991 – 2000.”

‘Zeynep is always a winner’

“As the male names are associated with power, strength, endurance, and heroism, female names symbolize beauty and naiveness. The name Zeynep is a winner for all eras. It is also at top of the list by Turkish Statistical Institute’s data analysis. Zeynep is preferred by families from all classes. Other common names include Mehmet, Ali, Ayşe, Elif, etc. There are also families who stay away from Turkish letters as “ö, ç, ş” when choosing names in the last 20 years because they don’t want their children to have problems abroad or on computer. Bulut (Cloud) or Gölge (Shadow) can be used as names in Turkish. There is too much variety. Also, Izmir stands out when it comes to name variety, mainly because of cultural variety in the city.” 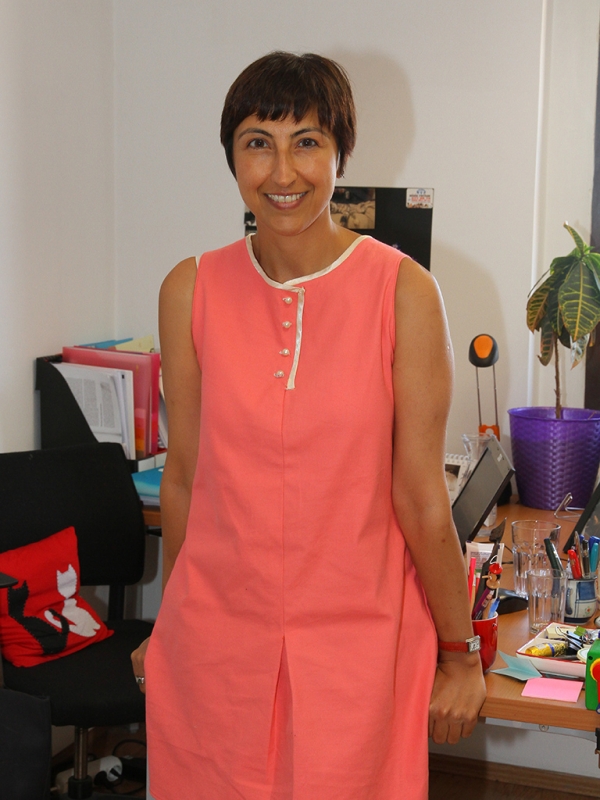