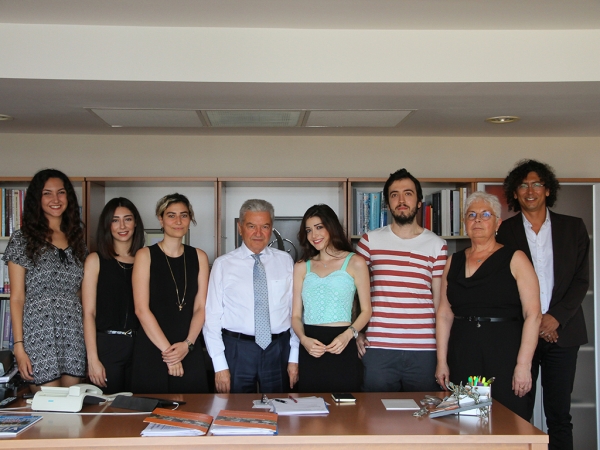 Students of IUE Faculty of Communication, who bring a new perspective to horror cinema in Turkey, were granted “The Spotlight Horror Film Awards Silver Awards” that was held in Georgia, Atlanta, USA. Juniors İlay Onar, Aybüke Özdemir, İbrahim Katmerci, and Göksu Hacıbekirler, under the guidance of Research Assistant Hazal Bayar from IUE Faculty of Communication, came back with an award for their 14-minute short film named “Orkide ve Eşek Arısı (The Orchid and The Wasp)”.

Research Assistant Hazal Bayar of Department of Cinema and Digital Media stated that the students, as part of the “Theory and Practice of the Moving Image” course, decided to develop a project based on the word ‘harbor’. She said, “Almost 20 students came up with 6 projects. I research about horror cinema and female killers. When İlay Onar, Aybüke Özdemir, İbrahim Katmerci, and Göksu Hacıbekirler told us that they wanted to shoot a horror film, we developed a script together. The labellum of the orchid resembles a female wasp in shape, so it attracts male wasps. So, we set our story on that. We came up with a hybrid body story. We send our film to various film festivals.”

Bayar said that the film also received an award at the 7th Lions International Short Film Competition in addition to Spotlight award. She said that there were not many examples of horror cinema in Turkey, and the existing ones included religious themes. “There is no female horror cinema in our country. Our horror films include religious themes. Our students played in the movie. İlay Onar and our assistant Emre Kırtunç acted in the movie which was shot in Mordoğan for 6 days. The whole cast and crew was our students. To have been granted an award in Spotlight Horror Film Awards is extremely pleasing. We are much honored that our education paid off with an award,” said Bayar. 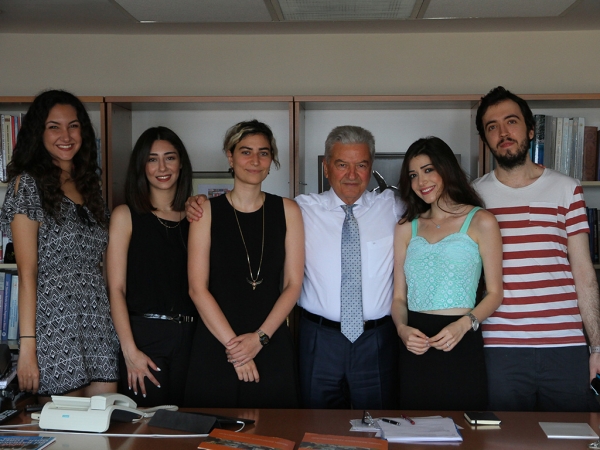 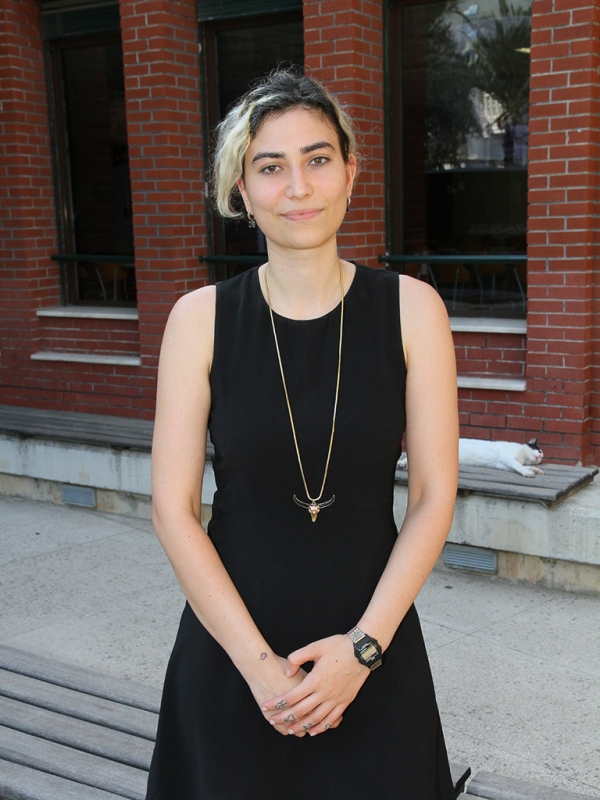