ORDERING FASTER THAN THE SPEED OF LIGHT AT THE RESTAURANTS 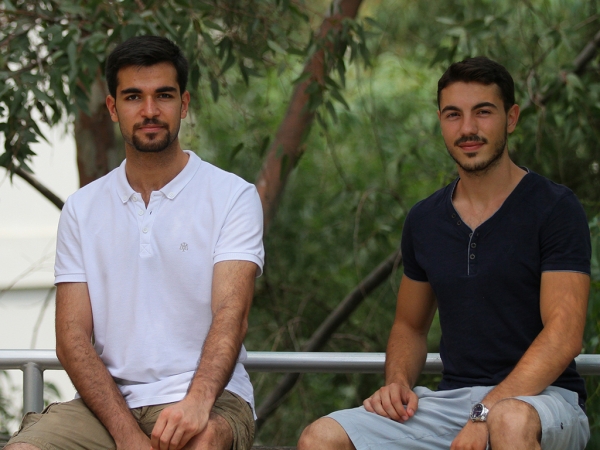 There will be no more hassling when ordering food at the restaurants. “SociRest” will put an end to being served late or served wrong meals at the restaurants. Thanks to the software developed by entrepreneurial students of Izmir University of Economics (IUE), customers will be able to download the menus to their smart phones and place their order. They will also be able to pay with their credit cards without having to go the cash register.

The project, developed by Fethi Saruhan (Department of Business Administration), Cengiz Cengizay and Merve Çevik (Department of Industrial Engineering), Sezen İnan (Department of Psychology) and Önder Saruhan, Engin Kadir Şahin, and Can Aksoy under the guidance of Taylan Demirkaya, Director of IUE Embryonix, will prevent loss of time at the restaurants.

Fethi Saruhan, the leader of the project team, gave information about the project saying that a person, on the average, spent about 20 minutes for ordering food and paying the bill. He said that a recent survey among 500 people showed that 67% of the customers preferred to order on their smart phones. “We’ve seen that 70% of the customers paid with their credit cards. Such online applications increase the turnover of the restaurant at 25%. And tips to the waiter show an increase of 18%. SociRest allows customers to place their orders at their table within seconds and pay for their bill. And restaurant owners increase their income by serving more tables in unit of time,” said Saruhan.

Saruhan said that customers would be able to place their orders by scanning the QR code available at the tables.  He said that customers would be able to customize the menu by filtering it according to their tastes, price range, service time, ingredients, its popularity, etc. As soon as the customers confirm their order, the kitchen staff receives it, said Saruhan. “Also, with İyzico payment application, they will be able to pay with one click via credit cards or debit card registered on the system. They can even leave a tip for waiters/waitresses this way,” stated Saruhan. 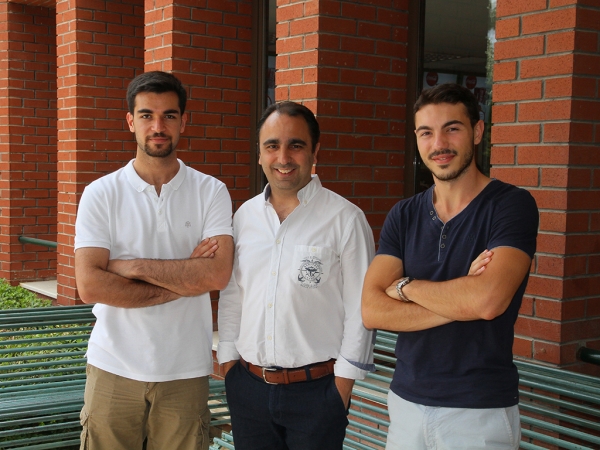 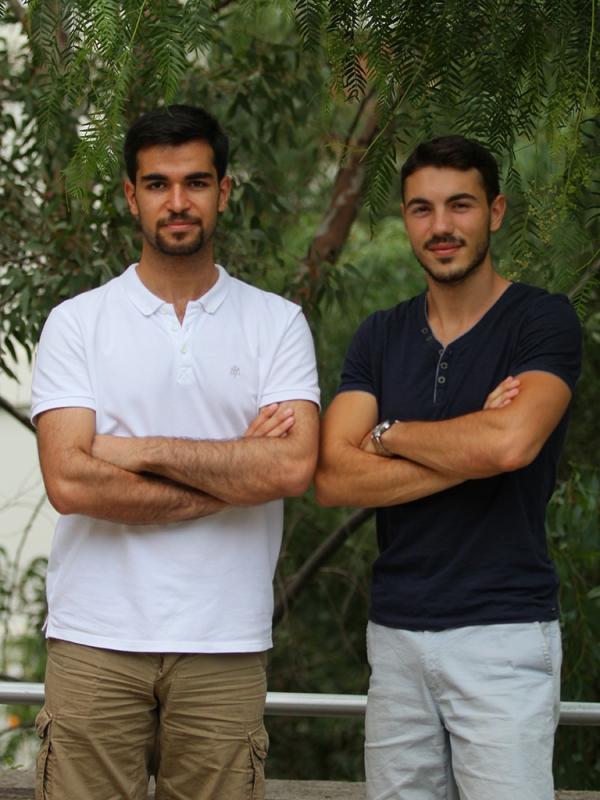