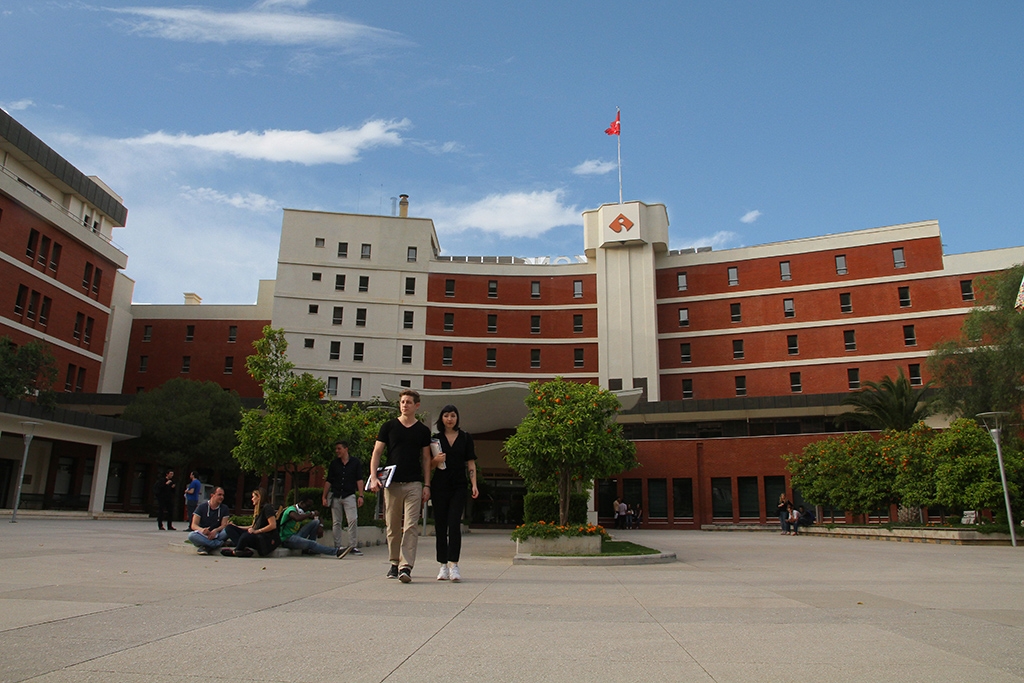 Ekrem Demirtaş, President of IUE Board of Trustees, stated that the first degree relatives of individuals who’ve lost their lives during the recent coup attempt will be offered full tuition scholarship at Izmir University of Economics, which was established by Izmir Chamber of Commerce, Education and Health Foundation in 2001. “Our citizens, police officers, soldiers united and fought against the coup attempt. They sacrificed their lives. We need to look after their families. It is our duty and responsibility as citizens to look out for their children. We will offer full tuition scholarship throughout their education at Izmir University of Economics. We will provide accommodation for them at the University dormitories,” said Demirtaş.

The politics of Turkey takes place in a framework of a secular parliamentary representative democratic republic said Demirtaş and indicated that they strongly condemned the attempt against democracy. He said that they wanted to look after the first degree relatives of the martyrs. “The Turkish public rallied in the squares to protect Turkish democracy. We will stand against all kinds of attempts against the free will of public and the democracy,” said Demirtaş. 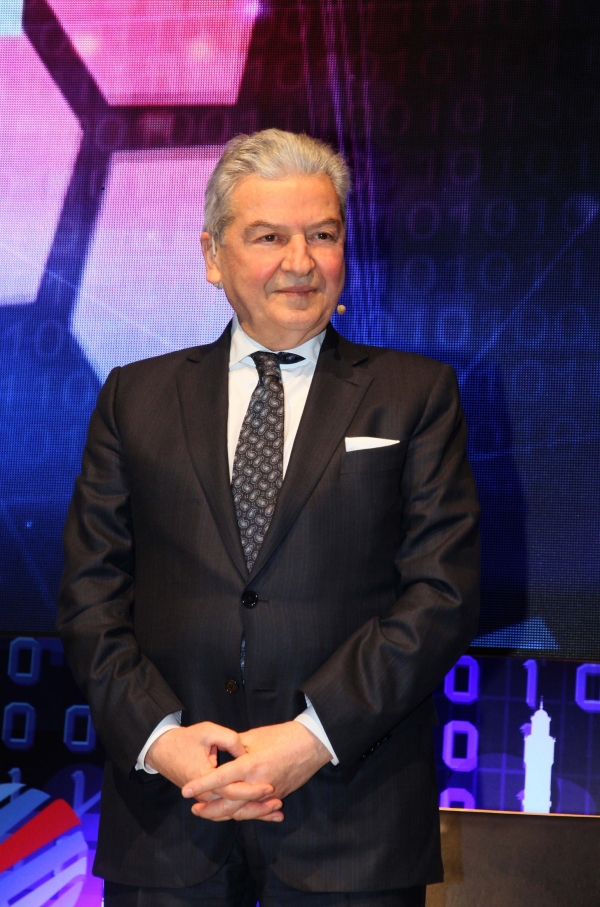